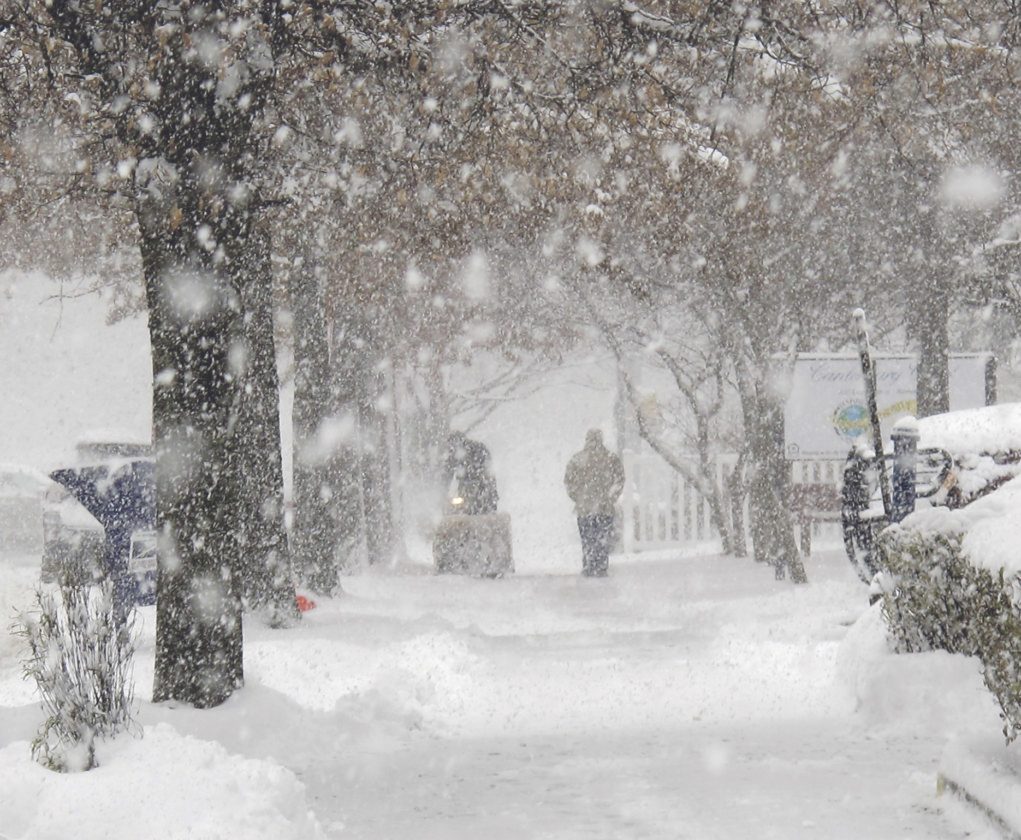 The snow is coming.

So the shovels will have to come out.

And there are shoveling regulations in the City of Warren.

Here’s what the regulations say:

“The owner of any property, whether occupied or unoccupied, which abuts any street upon which public sidewalks exist shall keep the sidewalk abutting such property free from snow and ice in a manner that will permit the safe use of said sidewalk by the public…. This requirement shall also apply to the sidewalk as it extends from a corner lot to the curbine of an intersecting street.”

The ordinance required that snow and ice be removed within six hours of the end of a storm in several specific area in the city – all areas zoned commercial, Pennsylvania Ave. between Water St. and South St. and Market St. between Pennsylvania Ave. and Fifth Ave.

Sidewalks in the rest of the city are required to be shoveled within 12 hours “of the cessation of any fall or snow, sleet or freezing rain” or once per day if the precipitation is continual.

The regulation requires a minimum five feet “cleared area” and the snow and ice “may be deposited in the area between parking meters and may not be placed in the street.”

“We enforce this using the Quality of Life Violation ticket process,” Terry Williams, the city’s director of codes, permitting and recreation services, said. “Courtesy notices – usually door hangars – are issued giving the violator three days to remove snow/ice from the sidewalk before we write an actual ticket.”

The first ticket is for $25, with subsequent dockets escalating to $50 and $100 tickets before a citation is filed with the district justice.

“The one thing to note is the ticket and citation process timeline does not reset every time the snow melts,” Williams explained. “The process is progressive over a one year period from the first enforcement action we take.”