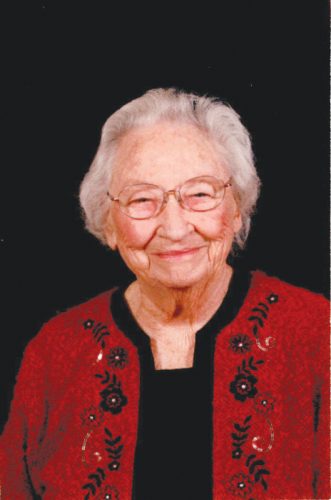 Margaret Johnson Nelson died February 17 in Longview Texas, meeting her Savior Jesus Christ face to face, and being reunited with her loved ones. She was born March 19, 1918, in Warren, Pennsylvania to Bessie Hunt Johnson and George L. Johnson. Margaret was married to Richard H. Nelson on ... 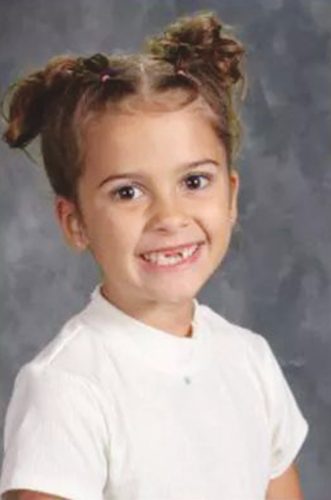 Emmaline Ann Kela Wilcox, 7 of Cassadaga, passed away Mon. Feb 24, 2020, as the result of injuries from a motor vehicle accident. Born Dec. 26, 2012, in Jamestown, a daughter of Christopher and Shanna Johnson Wilcox of Cassadaga. She was a 1st grade student at Sinclairville Elementary ...

Kathryn Rodgers, 47, of Warren, passed away on Wednesday, February 26, 2020, at the Warren Hospice House. The Peterson-Blick Funeral Home, Inc., has been entrusted with arrangements. 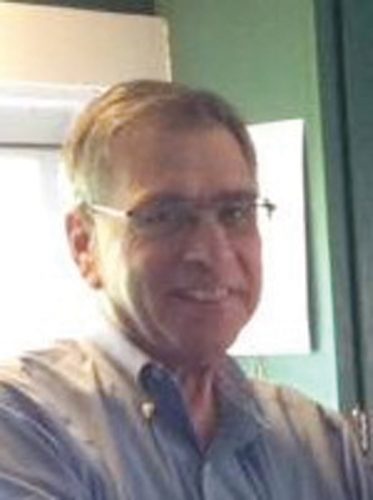 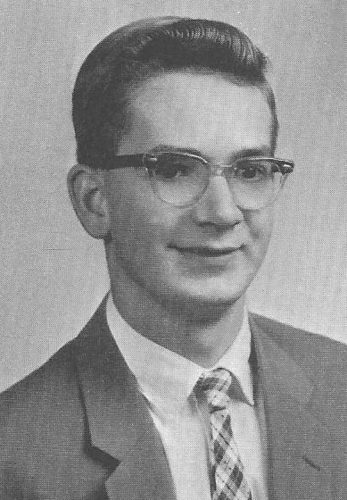 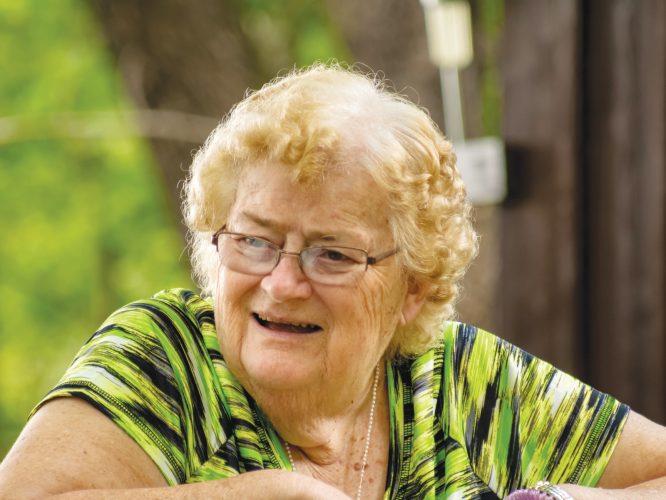 Shirley Louise Stanton Hitchcock, 84, of Russell, PA., died Monday morning, February 24, 2020. Shirley was born December 24, 1935 in Frewsburg, N.Y. She was the daughter of the late Paul and Marie Annis Stanton. A lifelong resident of the Lander area, she retired from the Warren County ...

Michael W. Dunkle, 90, formerly of Spring Creek, passed away Sunday February 23, 2020, at his residence in The Colony, TX. A complete obituary will be announced through the Nelson Funeral Home & Cremation Services in Youngsville when available. 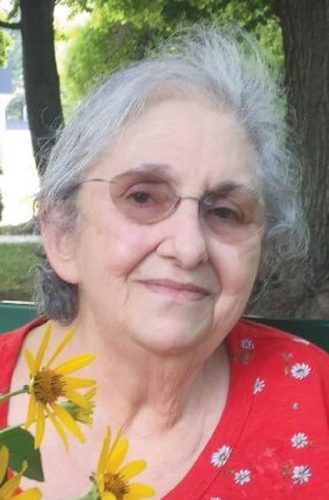 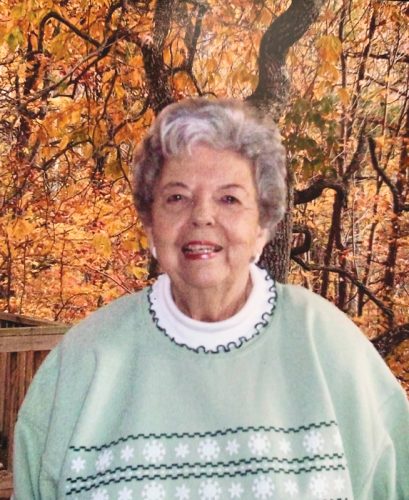 Helen See O’Reilly, age 97, passed away on February 18th, 2020 at her home in Waynesville NC. Helen was born on November 5, 1922 in a small lumber town in Masten PA (Lycoming County) to the late Merle Bentley See and Ruth Robbins Anders See. Helen was married to John J. O’Reilly Jr ...

Please join us for a memorial service and celebration of Mark’s life at the Sheffield United Methodist Church on February 22, 2020 at 11:00 am.

The family of Courtney Ferrie invites friends to attend a luncheon at 1:30 P.M. Friday, February 21, 2020 at Scandia Fire Hall. 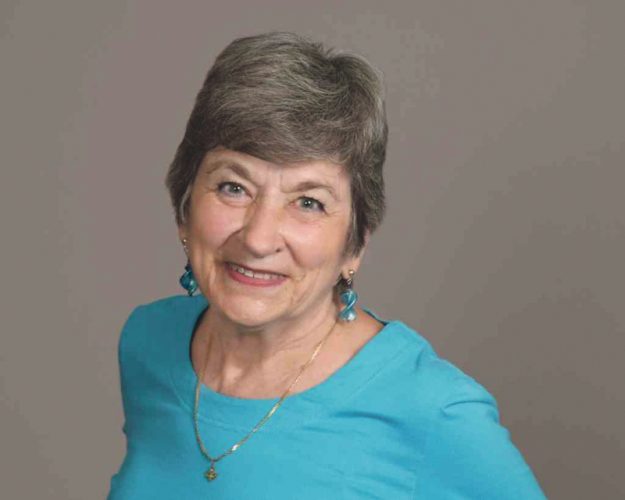 Elizabeth Ann “Betsy” (Pasquino) Deck, 83, died on February 16, 2020 at her home in Louisville, Kentucky, encircled by the love and comfort of her family. Born and raised in Warren, she was a graduate of the Warren High School Class of 1954. Betsy is preceded in death by her parents, ...