PITTSFORD, N.Y. (AP) – As if the series of headline-grabbing suspensions and injuries weren’t enough, Bills coach Rex Ryan couldn’t get through one of his final news conferences at training camp without distraction.

Ryan was explaining what Buffalo needs to improve when he was drowned out by someone on the public address system announcing a fan promotion occurring on the nearby field.

Pausing in mid-sentence, Ryan said: “Maybe I should scream real loud or something.”

Who could blame him?

After holding a closed walk-through session Wednesday, the Bills wrapped up one of their most tumultuous camps in 17 years in suburban Rochester.

It began on July 29, when nine players – including six projected starters – opened camp on various inactive lists due to injuries or illnesses.

Starting defensive tackle Marcell Dareus was suspended by the NFL for violating the league’s substance abuse policy for a second consecutive season, and announced he was entering a rehab facility. The league is also investigating whether to suspend starting linebacker Manny Lawson for violating the personal conduct policy.

Then there was backup running back Karlos Williams, who reported to camp out of shape a year after scoring nine touchdowns as a rookie. Williams never got an opportunity to serve his four-game suspension in Buffalo because he was cut on Saturday.

And Buffalo couldn’t close camp without someone getting hurt. On one of the final plays of practice Tuesday, injury-prone fourth-year receiver Marquise Goodwin sustained a possible concussion.

“It’s been a piece of cake, really,” Ryan said with a distinct roll of his eyes, when asked how taxing camp had been.

Sarcasm aside, Ryan was defiant in saying he can look beyond the distractions and see a team showing signs of resilience.

“You know what, we’ll deal with whatever happens,” he said, noting how pleased he was with Buffalo’s performance in a 21-0 win over New York Giants on Saturday.

“I’ve been impressed with the focus and work ethic. And I think you’re seeing it a little bit of it on the field.”

Indeed, not all the news has been bad.

Williams was cut in March, and Ryan has emphasized the team adopting an “All-In” approach.

So far, the Bills are buying in.

LeSean McCoy is on board, too. The outgoing running back has been energetic on the field in showing his support for teammates, while mostly avoiding media interviews in an effort to stay out of the spotlight.

It’s not lost on McCoy that he caused stirs last year with an ongoing feud with former Eagles coach Chip Kelly. And McCoy became a distraction in February, when he was investigated for his role in bar fight involving off-duty police offers in Philadelphia. No charges were filed against him.

Distractions, McCoy said, are part of football. What’s important is how everyone responds.

“I was in that same predicament, so I can’t sit here and act like every player on this team is innocent and perfect. Sometimes things just happen you can’t control,” he said. “I can only speak for myself. I’ve been working hard. I’m a little calmer person overall.”

Pausing, McCoy added with a smile, “Especially in my looks,” referring to his unshaven face 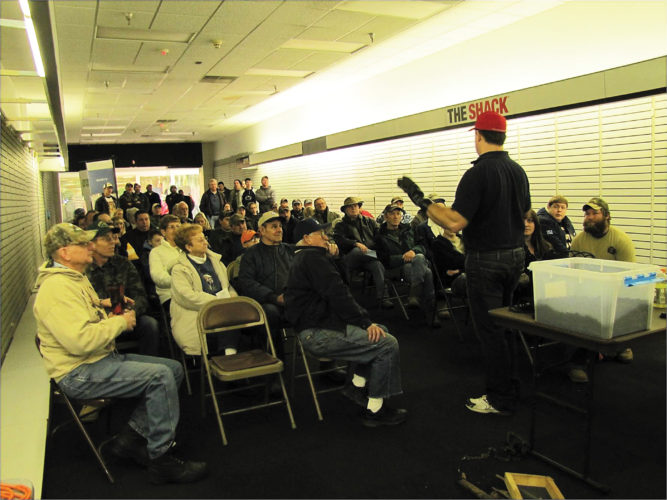 Tomlin has no plans to revist ugly history with rival Bengals

PITTSBURGH (AP) — Mike Tomlin’s got enough to worry about without having to remind his team to keep its cool on ... 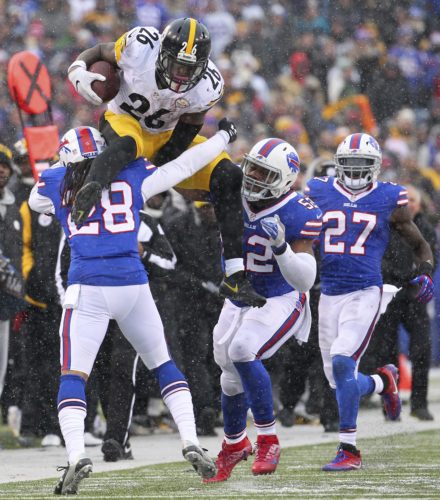 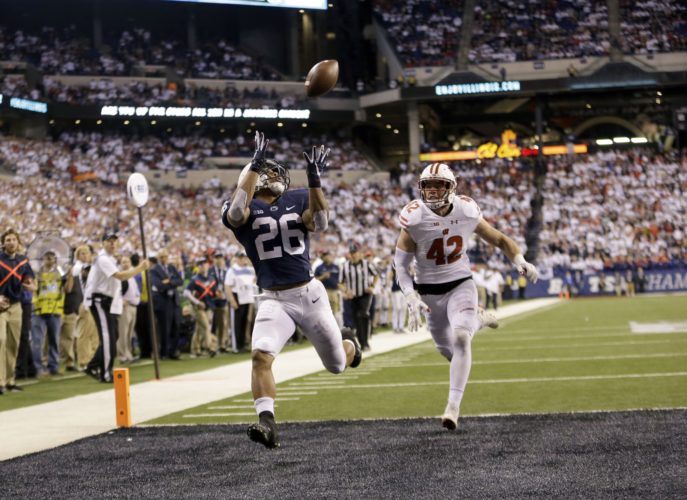