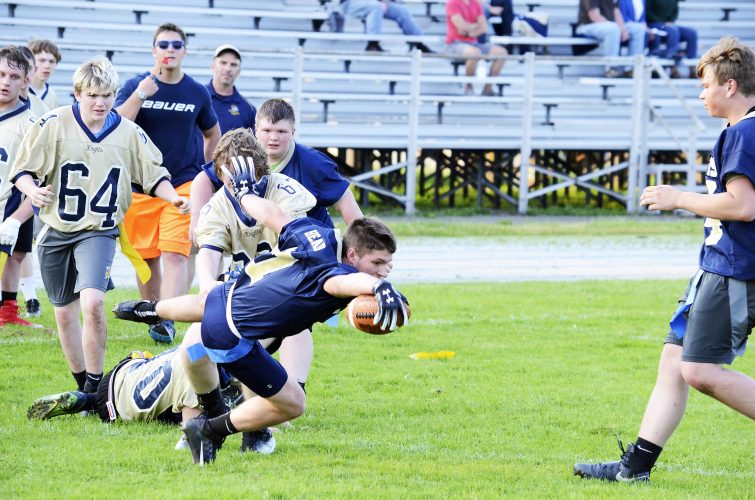 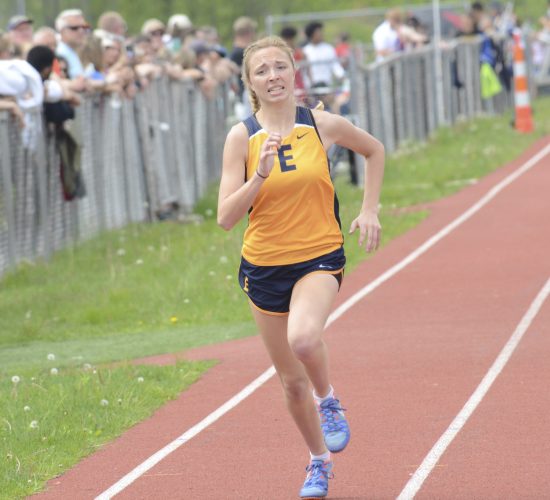 Knights wrap up season at districts

SLIPPERY ROCK, Pa. – Lydia Giannini led a strong day for Eisenhower at the District 10 Track and Field Championships on Saturday at Slippery Rock University. The senior, who will compete next season for Allegheny College, broke the school record in the shot put with a throw of ...

The Warren softball team hasn’t been shy about their expectations this season. From the moment after last year’s 3-1 District 10 title game loss to Slippery Rock, their goal has been to get back and win it. After the regular season they’ve had, it would be foolish to bet against them. ... 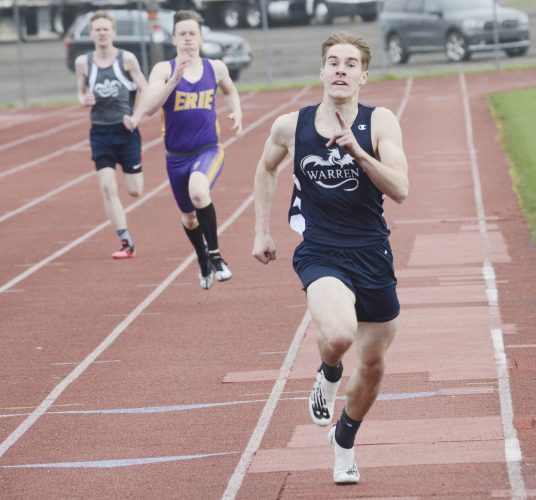 A quartet of returning state qualifiers highlight the field of athletes Warren County will send to the District 10 track and field championships at Slippery Rock University today. For Warren, senior Lydia Latimer looks to make if 4 for 4 as a District 10 champion in the Class 3A high jump, ... 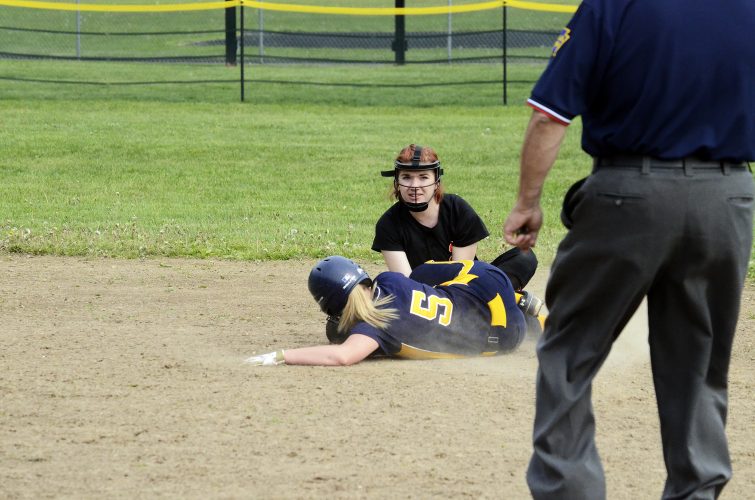 The softball season finale between Eisenhower and Sheffield at Sheffield High School Thursday had it all. Timely hitting, solid defense, close plays, collisions, controversy, ejections and, ultimately, a 9-6 Wolverines victory. The win came on the heels of a tough loss Wednesday. “I told ...

ALBION, Pa. – Eisenhower went on the road to Northwestern and fell by a score of 15-4. Shelby Kuzminkski drove in a pair of runs for the Lady Knights, while Kayla Greene scored three of their four runs and also had a hit. “It wasn’t our best peformance, but the girls have come a ... 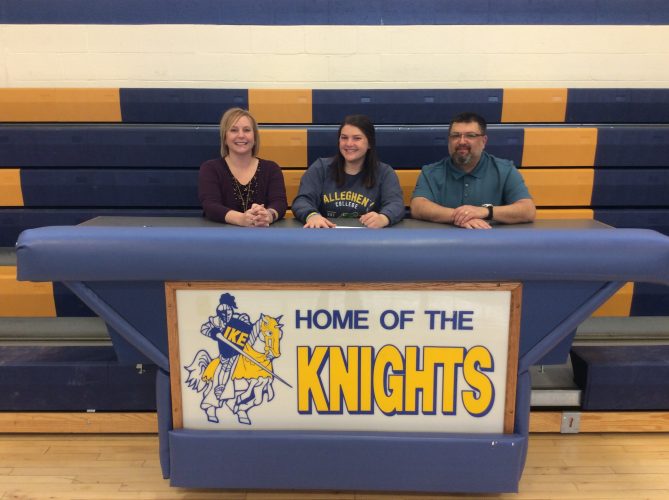 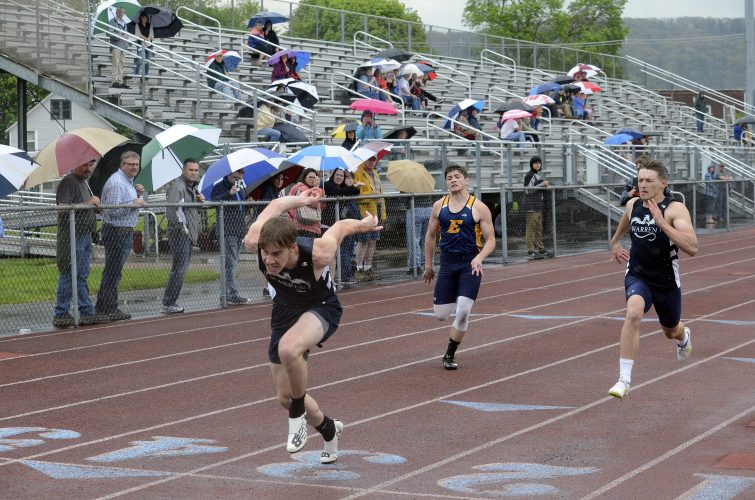 Despite having to battle through poor weather conditions, it was a banner day for county athletes at the annual Warren County Track Meet Thursday. Warren’s Kyle Adams tied the meet record in the 100, set by Kalil Slaughter in 2011, on his way to being named Outstanding Male Track Athlete. ... 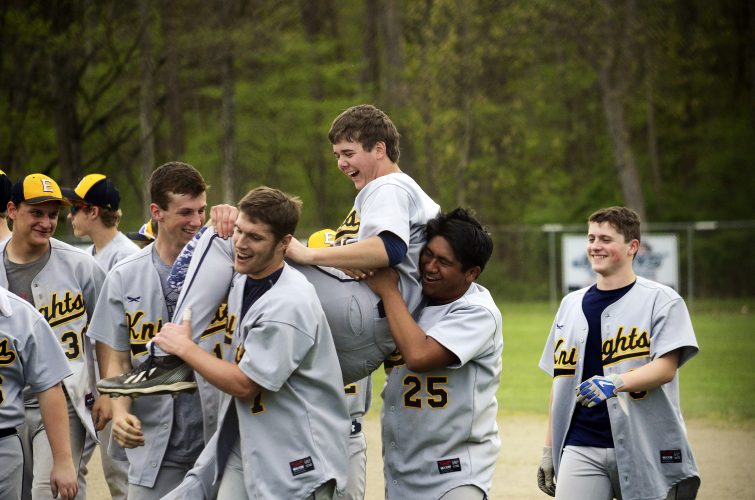 While nearly every team celebrates a Senior Night late in the home schedule, it’s often an underclassmen who makes the biggest impact on the game. Eisenhower baseball honored a pair of seniors Wednesday night, and one of them turned that night into a special senior moment. With two outs, ... 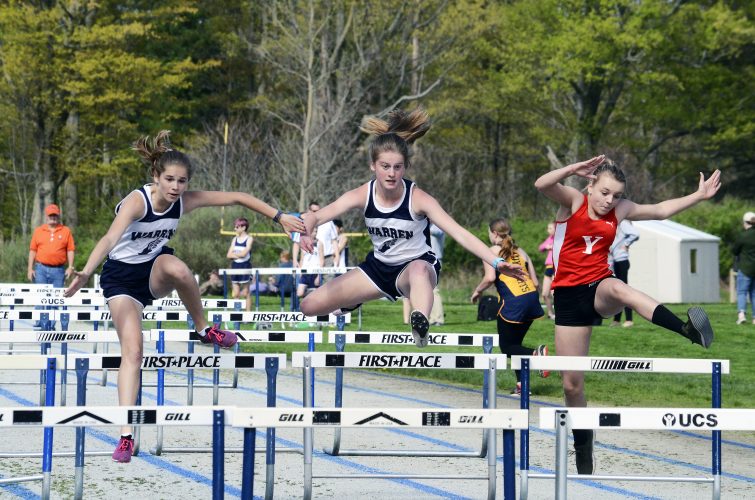 TITUSVILLE, Pa. – Titsuville’s track and field teams secured the Region 4 title with a sweep of visiting Eisenhower Tuesday. The Lady Rockets defeated the Lady Knights, 102-47, while the boys won 95-55. The sweep capped an undefeated season for both teams. Eisenhower had four more ...

Eisenhower struck early, then closed the game with a flourish in an 11-1 Region 4 win over visiting Iroquois Monday. The Knights got another complete game win, this time from Tegan Gray, to pick up their second-straight victory. Zane Alexander had three hits and Zach Rohlin a pair of RBI to ...

Eisenhower picked up its third win of the season, 9-6 over Smethport on Monday. Alexis Courtney belted three hits, while Lexi Head had a double and two RBI. Courtney was the winning pitcher, striking out seven. “I’m glad to see them finally playing like the strong team I know they ... 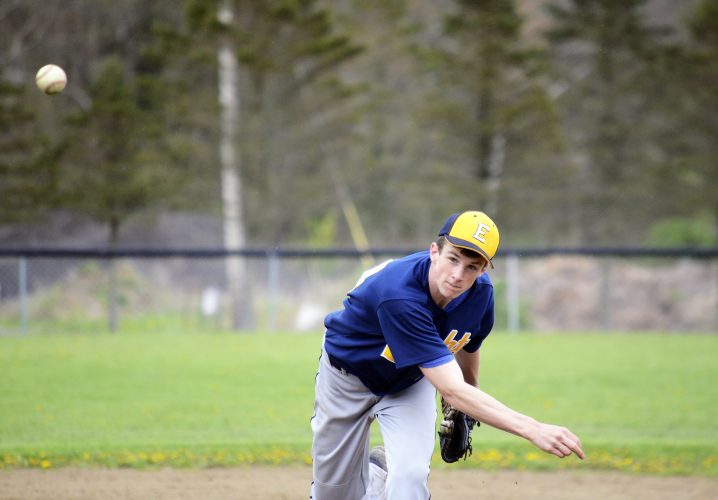 Eisenhower pitcher Owen Trumbull gave up consecutive base hits to start the game at Youngsville Friday. He didn’t allow another runner to reach until the fifth inning as the sophomore threw a complete game shutout in the Knights 10-0 win over the Eagles. “I was locked in from the ... 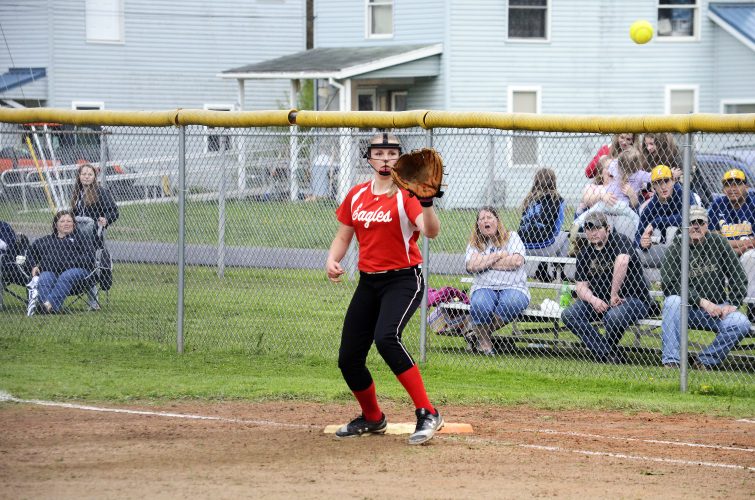 The Youngsville and Eisenhower softball teams split at doubleheader at Youngsville Friday. The Eagles won the opening game, 13-5, for their first win of the season. The Knights came back to take game 2, 12-5, for the split. “The kids played hard,” Youngsville coach Scott Ishman said. ... 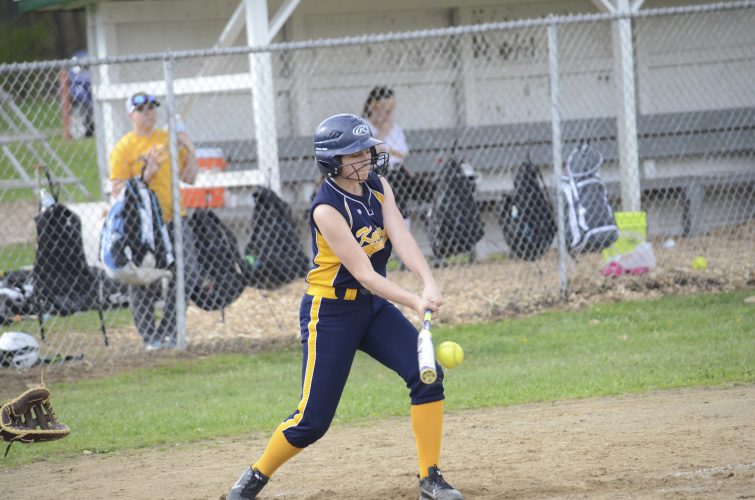 The Eisenhower softball team came very close to earning its second win of the season, but a 4-run third inning lifted visiting Iroquois to a 5-2 victory instead. With the game scoreless in the top of the third, Iroquois needed just two hits to score its four runs, taking advantage of three ...

MARS, Pa. – It was a strong day in the field for the Eisenhower boys and girls at the 24-team Mars Invitational on Friday. For the girls, Currie Hultman uncorked a throw of 100’2” to earn a second-place finish in the javelin. Teammate Lydia Giannini heaved the shot put 30’ 10 1/2” ... 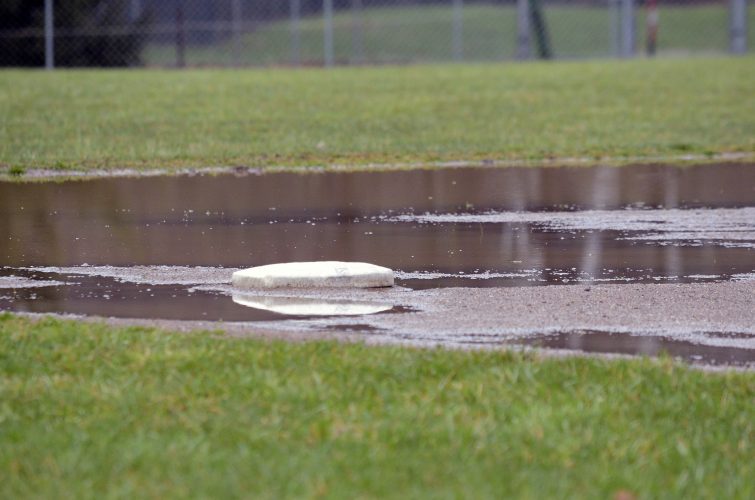 As has been the case several times this month, inclement weather forced a number of sports postponements across Warren County Friday. On the home slate, Eisenhower baseball’s game with Saegertown was postponed as was Warren softball’s home tilt with Erie. No makeup dates were ...