The Warren County 4th of July Celebration over the next three days will begin with a pre-parade show at 10:30 a.m. Thursday, and the 72nd annual 4th of July parade will follow at 11 a.m. on Pennsylvania Ave. East.

This year’s parade theme is “A Salute to Warren County.”

The parade is sponsored by United Refining Company.

Of special interest this year is a 1904 steam fire engine traveling from the Erie area, according to Wally Post of the Warren County Fourth of July Organization. A local fire department must fill the engine’s 500-gallon tank, since it would be costly to transport it with a full tank.

As usual, the parade will be televised on our local station.

On Friday, July 5, the 4th of July Organization takes over Music in the Park with one of the summer’s best concerts. Back by popular demand is the band TRIXX. The time is 7 to 9 p.m., but it’s recommended you get your chairs there early for the best seats. Music in the Park is located at Soldiers and Sailors Park, Pennsylvania Ave. West and Hickory Street.

On Saturday, July 6, the celebration moves to Betts Park located on the west end of Warren past Days Inn. The park will open at 1 p.m. and it’s fireworks night, so get your parking spaces early.

The afternoon begins with registration for the Cutest Baby Contest, and a performance by Total Evolution. Judging the Cutest Baby Contest will begin at 1:30 p.m., followed by a performance by Marty Loomis & the Bubble Gum Machine, a very popular kids show. Next will be a performance by The Extreme Hip Hop All-Stars. Going on all afternoon will be the very popular Birds of Prey exhibition. New to the 4th this year will be the Warren County 4th of July Talent Show. Face painting, pony rides, and Youth Connection are on the schedule.

The feature band for the evening will once again be TRIXX playing from 7 to 10 p.m. at Betts Park.

The annual fireworks display will begin at 10 p.m. sharp, and will be presented by Gibson Fireworks Company.

Following the fireworks display will be the grand prize drawing with $5,000 to be given away, plus 40 plus other prizes.

Food vendors, displays, and games will be available.

For a complete list of events, registration forms, and updates, visit www.warrenpajuly4th.com. 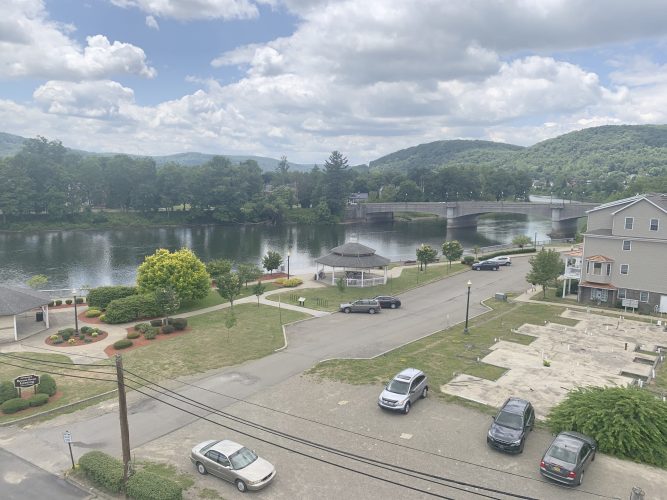 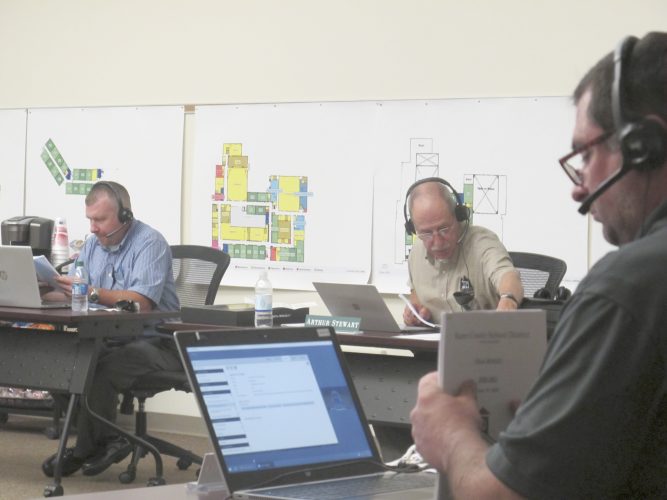 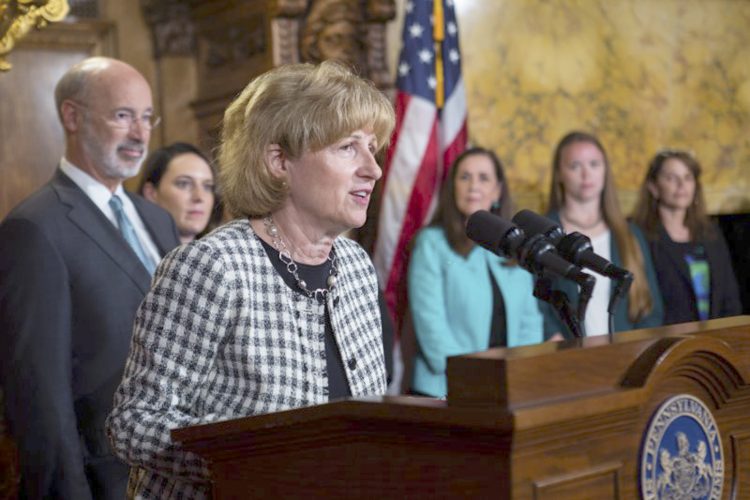