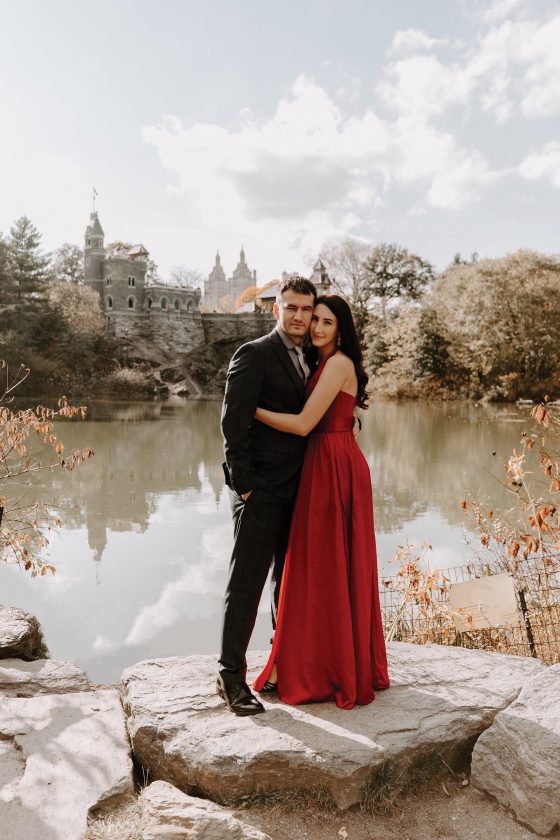 The engagement of Ceara Steffan, daughter of Vanessa and the late Scott Steffan, to Klodian Pepaj, son of Mark and Valentina Pepaj of New York, N.Y., is announced by the bride’s mother.

Ceara, a graduate of the University of Pittsburgh, is a Client Relations Manager and Publishing Professional in New York City.

Klodian, a graduate of the University of Pittsburgh and New Jersey Institute of Technology, is a Structural Engineer, Architect, and co-owner of a construction company in New York City. 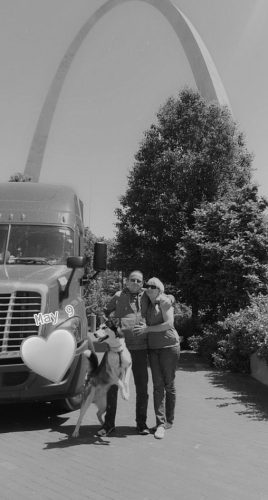 Ronald and Ursula Adams of Ligonier, announce the engagement of their daughter, Paisley Jane to Jess Alan Jaynes, ... 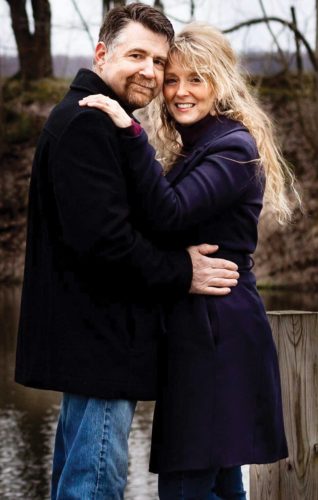 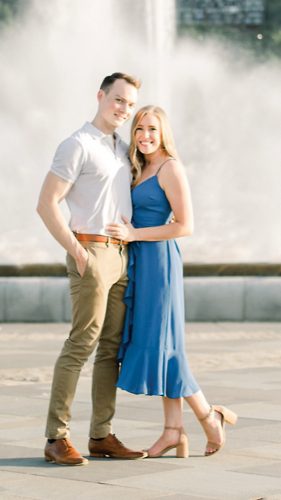