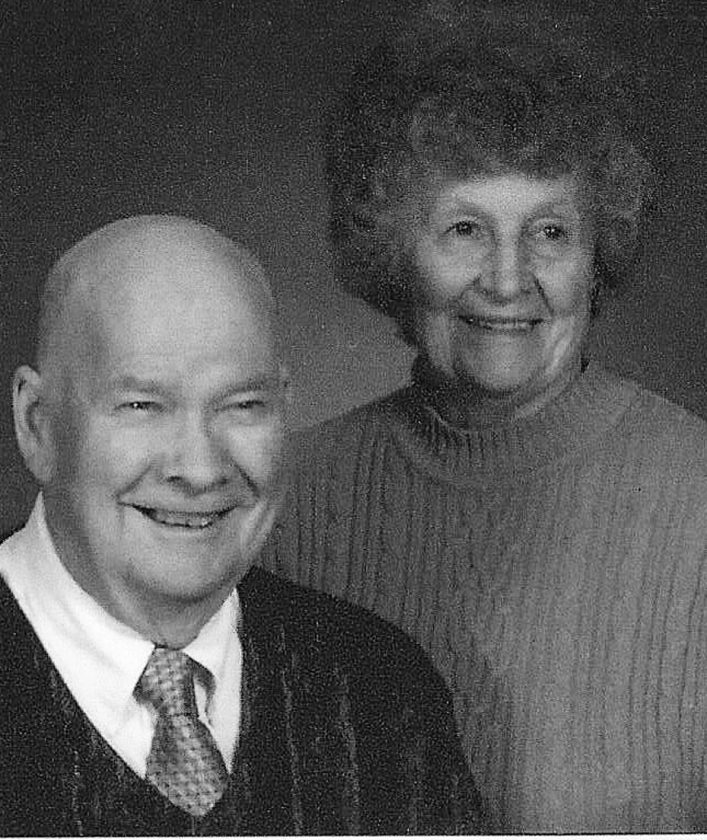 Mr. and Mrs. Eugene Robertson will celebrate their 65th wedding anniversary this week. Eugene E. and the former Marie E. Sveda were married by the Rev. Edward J. Jacobs on May 29, 1954, at St. John’s Catholic Church in Tidioute, Pennsylvania.

Gene and Marie are the parents of two sons, Patrick (Susan) of Tidioute, and John (Vicki) of Peach Bottom, PA. They have four grandchildren and ten great-grandchildren residing in Maryland, North Carolina, and Pennsylvania.

Both are graduates of Tidioute High School. Gene is a WWII veteran having served in the U.S. Navy. He worked for the PRR and retired from the former Bethlehem Steel Subsidiary Railroads. Gene was a commander of the Tidioute VFW Post 8803 from 1992 until the year 2007. 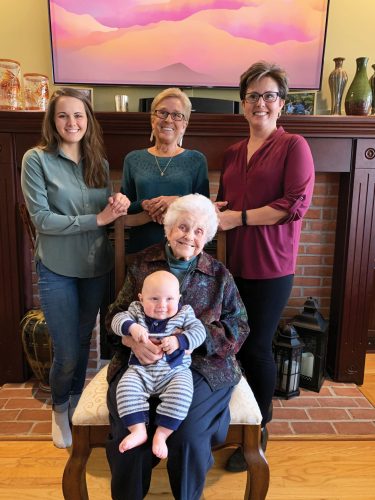 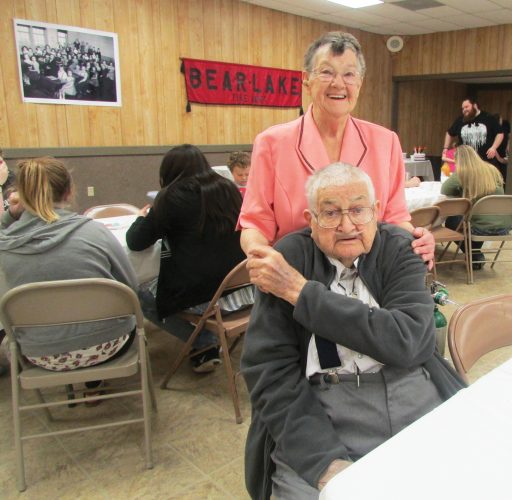 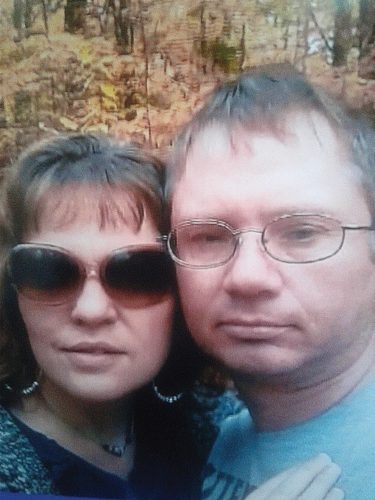 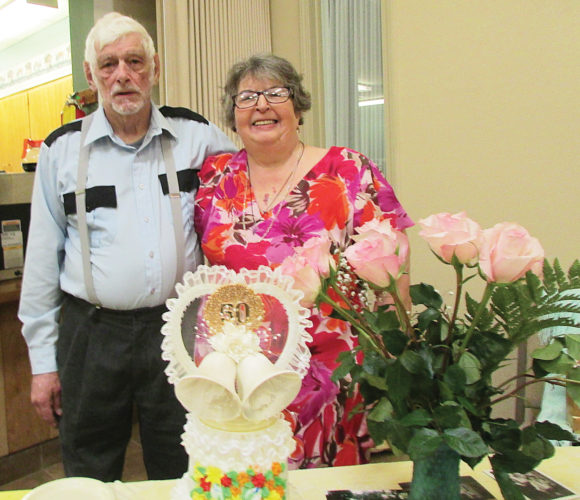 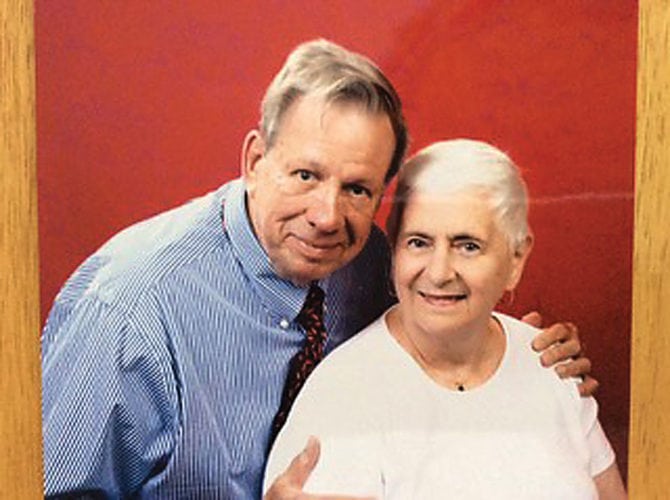