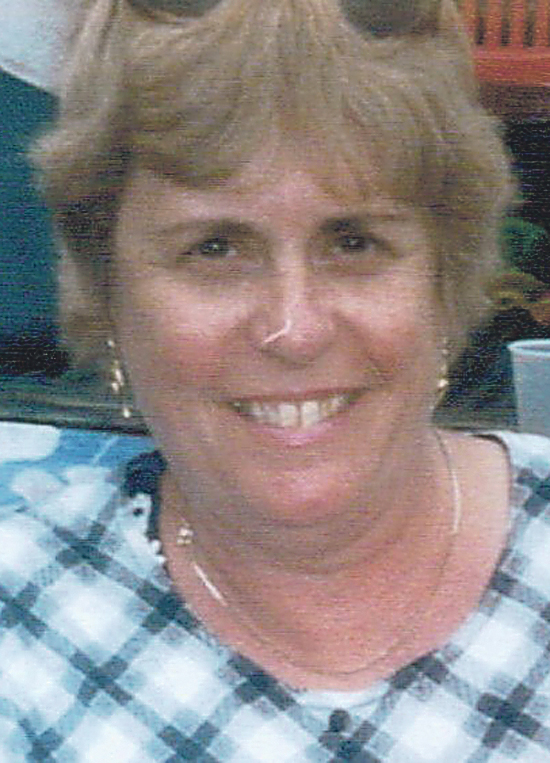 Judy was born on November 20, 1943, to the late Willis and Helen (Swartz) Hornstrom.

Judy is survived by her children, Tim (Michelle Humphrey) Casey, Melissa Rich and her husband, Bob Rich. She was “MeMe” to her grandchildren, Sarah Casey, Justin Rich, Casey Rich, and Tanner Humphrey. She is also survived by her sister in law, Martha Hornstrom, nieces and nephew, Teri Brown, Jim Hornstrom, Jr. and Becky Williams as well as several great nieces and nephews. Also her dear neighbor, Jim Gray.

Judy graduated from Warren Area High School in 1961 and retired from PNC Bank in 2004.

She was a member of the Eagles Club of Warren and the Warren Moose Lodge where she enjoyed playing bar bingo. Judy lived life to the fullest enjoying a “friendly” game of cards and frequenting the casino. One of her greatest joys was spending time at Sandbridge Beach, listening, seeing and smelling the ocean with many family and friends for over 30 years. She adored her grandkids and loved to watch all of their sporting events. She was an excellent mother not only to her kids but their friends hosting numerous pool, card, and football parties. She was loved beyond words and will be missed dearly by all who knew her.

In addition to her parents she was preceded in death by her brother, Jim Hornstrom Sr.

The family has requested memorial donations be made to the Warren 4thof July Celebration and the Terry F. Ristau Industrial Softball Tournament.

Those wishing to make online condolences may do so by visiting, www.peterson blickfuneralhome.com.