Nearly half of the properties up for judicial sale are back on the tax rolls. That’s the rest of the sale which took place last Friday at the Warren County Courthouse. Tax Claim Director Phil Gilbert said a total of 41 properties went to the sale and 19 were sold. Of the properties ...

National Weather Service has issued a Tornado Watch in 33 PA counties, including Warren, until 10 p.m. Tuesday.

The National Weather Service in State College has issued a tornado watch for Warren County until 10 p.m. tonight. Scattered severe thunderstorms with damaging winds 60 mph or greater and large hail exceeding 1 inch in diameter are possible this afternoon and evening. Tornadoes are possible.

According to National Weather Service: “A STRONG THUNDERSTORM WILL AFFECT PARTS OF WARREN AND MCKEANCOUNTIES UNTIL 730 PM EDT At 656 PM EDT, Doppler radar indicated a strong thunderstorm over Lottsville, moving east at 35 mph. Wind gusts up to 50 mph and pea size hail are possible. ... 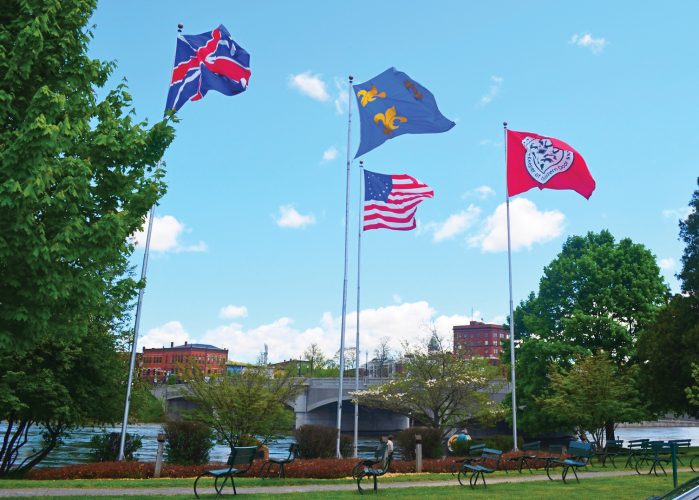 The annual Four Flags Ceremony will be held at 10:45 a.m. Saturday at Heritage Point, Crescent Park at the foot of the Veterans Memorial Bridge in Warren. The event will feature the presentation and raising of the flags of nations — the Seneca Nation of Indians, France, England, and the ... 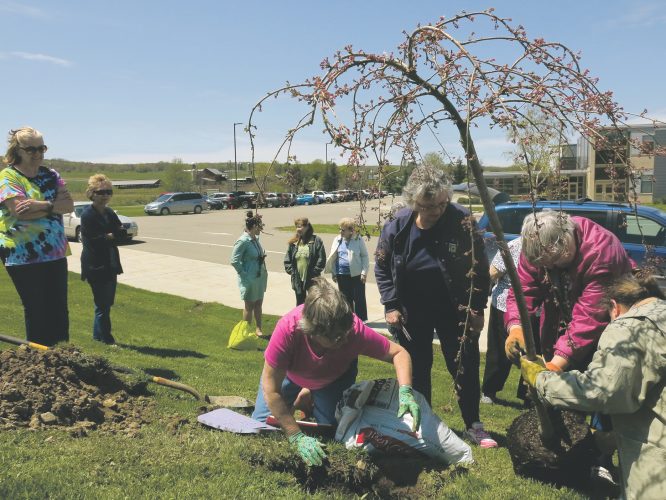 Weep not for us

Not all presidents cut down cherry trees. In celebration of Arbor Day, the Hill and Dale Garden Club planted a weeping cherry tree at Eisenhower High School. The tree was planted outside of the bus loop at the high school. The tree is not expected to grow much beyond 15 feet in height and ...

A former Titusville Area School District teacher has been arrested for allegedly having sex with a 14-year-old student. Rochelle L. Cressman, 32, of Titusville, is charged with 10 counts of statutory sexual assault; 10 counts of IDSI — person less than 16 years old; unlawful contact with a ...

In response to damages from Sunday night's storm, Penelec has cut power to an area of upper Conewango Avenue. According to City of Warren Police Chief Brandon Deppen, that outage could last multiple days. According to Penelec's outage website, more than 500 customers in that area are affected ... 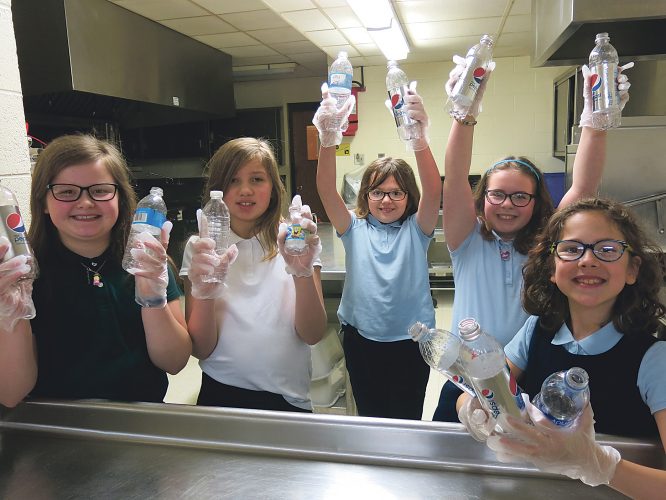 Fourth graders in Warren County are making a difference. A group of students at St. Joseph Catholic School have started a recycling program — Project Plastic. The girls run the daily part of the program as an assembly line. From reaching into trash cans to dealing with whatever is on ... 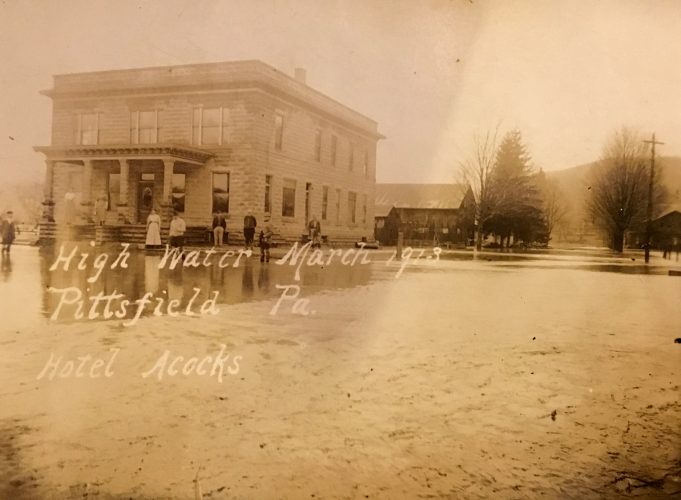 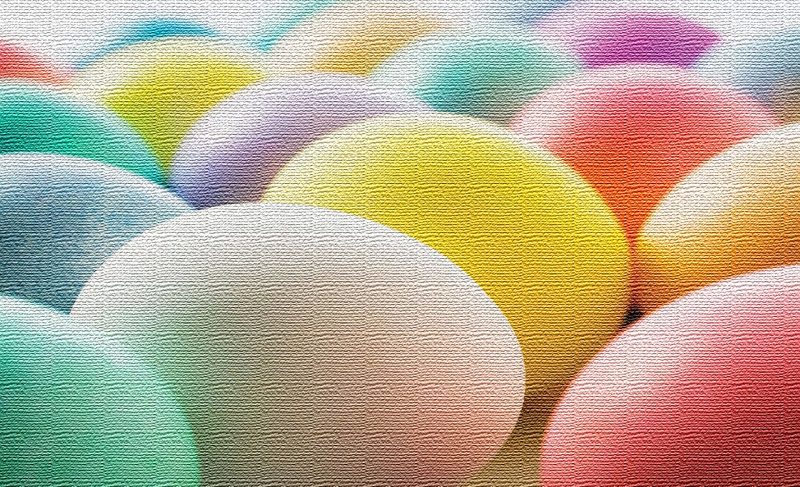 An egg-citing event that promises eggs-ercise for everyone will be held for the first time this year just in time to celebrate Easter. The Lacy Park “Egg”cellent Easter “Shell”ebration will take place at Lacy Park on Saturday, April 20 from 2 p.m. to 5 p.m., with an Egg Hunt ... 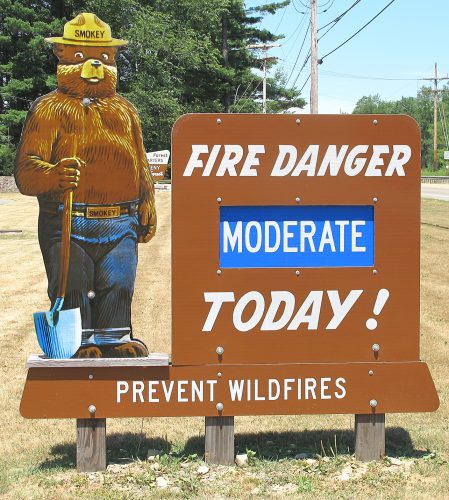 The National Weather Service in State College has issued a Fire Weather Watch for Warren and McKean counties, in effect from Wednesday morning through Wednesday evening. During this time, outdoor burning is not recommended. Critical fire weather conditions are possible. There is an ... 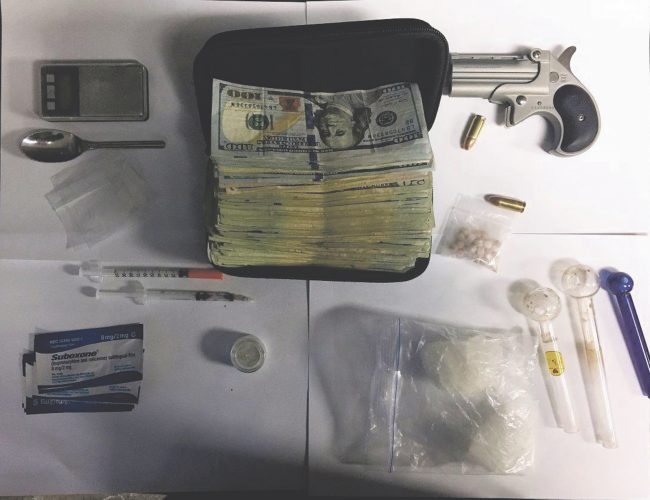 Two Corry residents are facing a host of charges after drugs, cash and a stolen gun were found during a traffic stop in Chautauqua County, N.Y. Chautauqua County Sheriff’s Deputies took Jerry J. Roneker Jr., 42, and Lyndsey A. Sventek, 26, into custody after the stop shortly before 3 ... 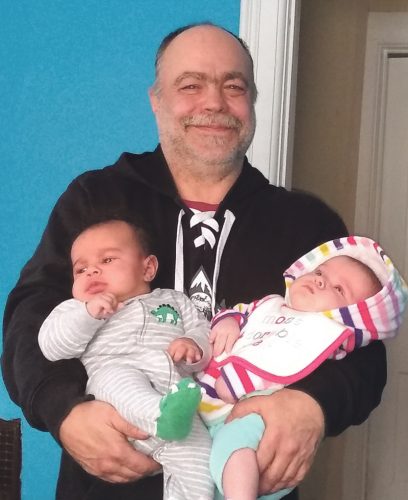 WASHINGTON (AP) — Submitting to mounting pressure amid growing disruption, President Donald Trump signed a bill Friday to reopen the government for three weeks, backing down from his demand that Congress give him money for his border wall before federal agencies get back to work. Standing ... 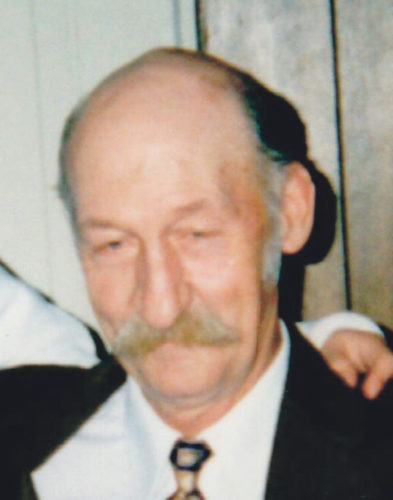 Frank H. Atkin, age 80, of Tidioute, PA passed away on Thursday, January 10, 2019, at the Titusville Area Hospital in Titusville, PA. He was born on March 12, 1938 in Sandusky, Ohio, son of the late Francis George Kraus and Frances “Ecky” (Eckert) Kraus Atkin and stepson of William J. ...

US aviation system is starting to show strains from shutdown

By The Associated Press The partial government shutdown is starting to strain the national aviation system, with unpaid security screeners staying home, air-traffic controllers suing the government and safety inspectors off the job. Miami International Airport is providing the most visible ... 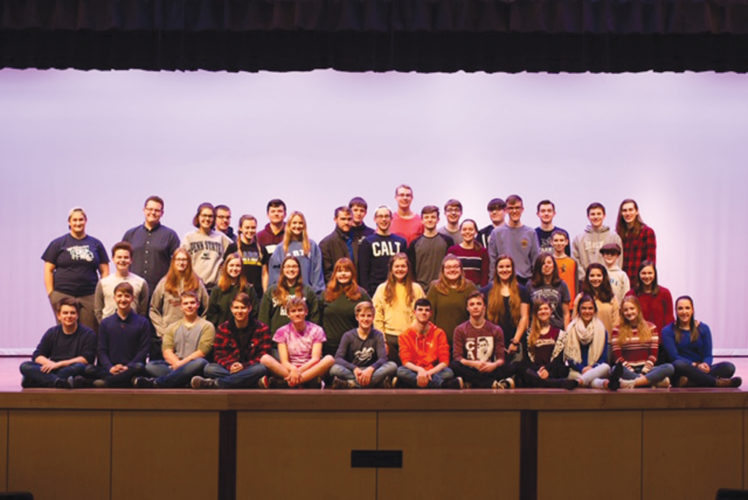