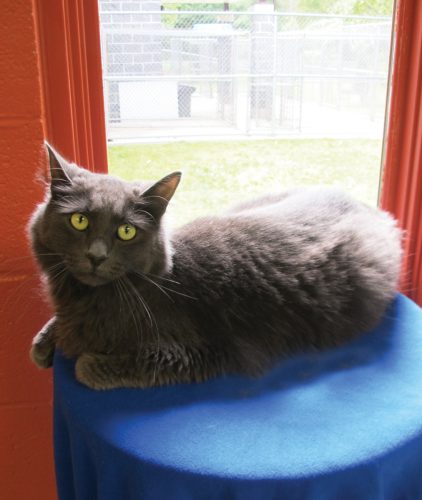 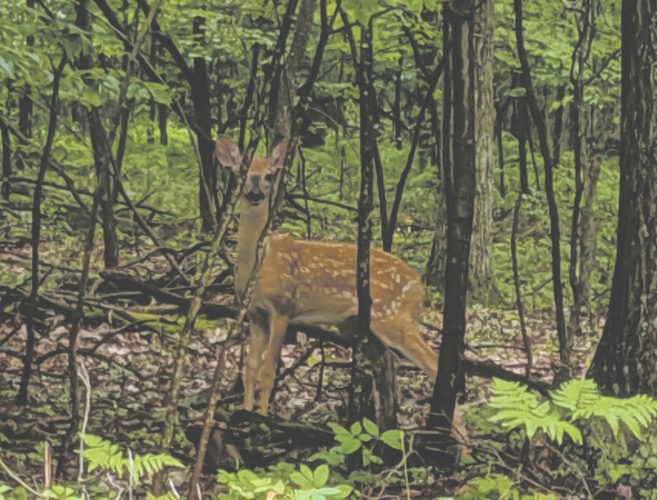 Once a year, a trip down a secluded, sometimes narrow and bumpy road, where deer and even bear may cross your path, leads to a bustling community for just one week in Elk Township. This year, the residents of that community numbered approximately 206, including 101 scouts attending the ... 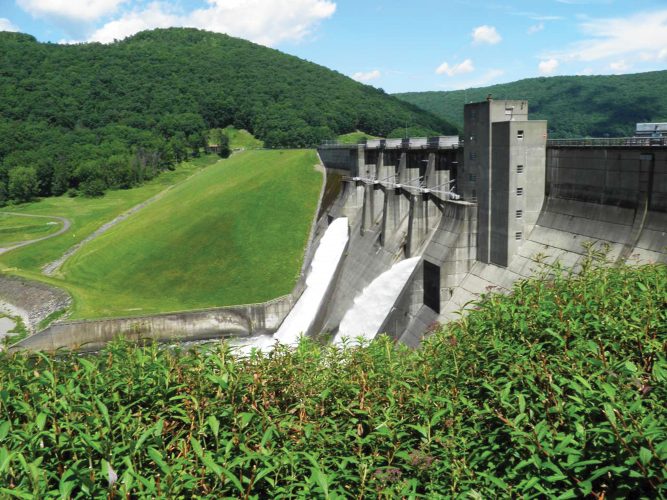 One might not think of StyleDemocracy.com being the chief source of information about Warren County tourism, but the Warren County Visitors Bureau isn’t knocking it. StyleDemocracy, out of Toronto, listed Warren Pennsylvania as one of its “10 Stunning U.S. Cities Within Driving ...

A change to sewer billing proposed by city staff was rejected by Warren City Council on Monday. Finance Officer Donna Risinger told council that the city has contracts with Pa. Municipal Service (PAMS) for both sewer and recycle fee billing. She said that PAMS is looking to add a ...

The Allegheny National Forest is planning a birthday party. In whose honor? Smokey Bear. ANF Public Affairs Officer Christopher Warner said the party will be held on Saturday, August 10, from 10 a.m. to 2 p.m. at the Kinzua Beach pavilion area. “In addition to wishing Smokey Bear a ... 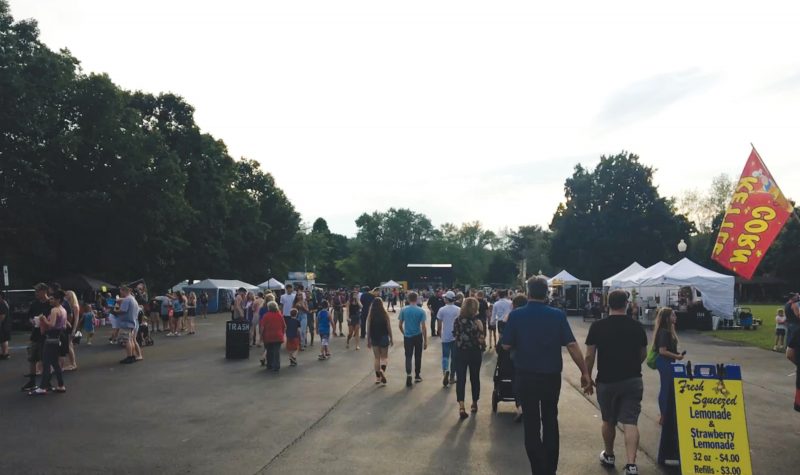 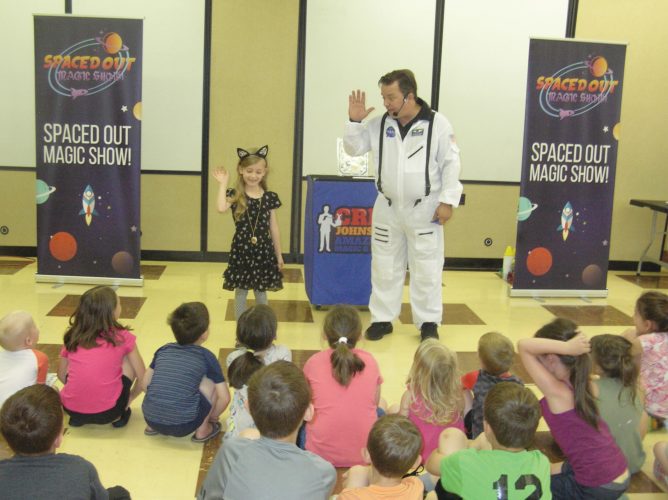 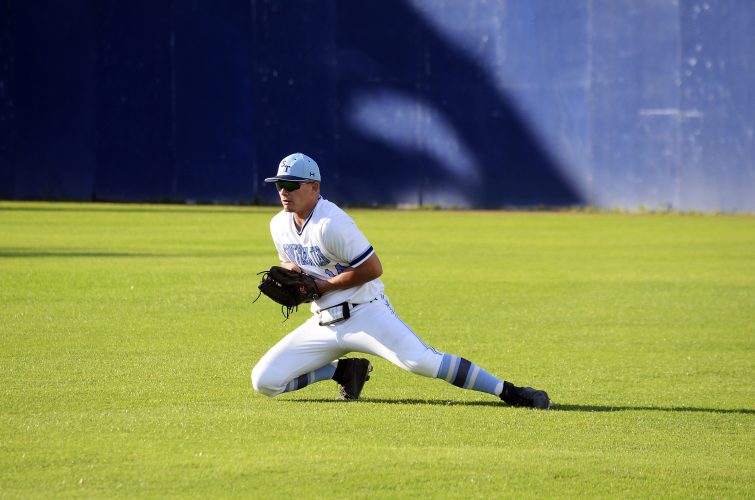 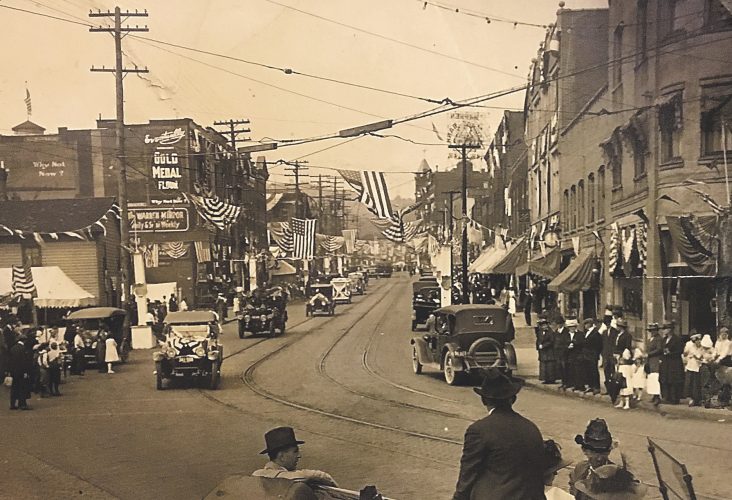 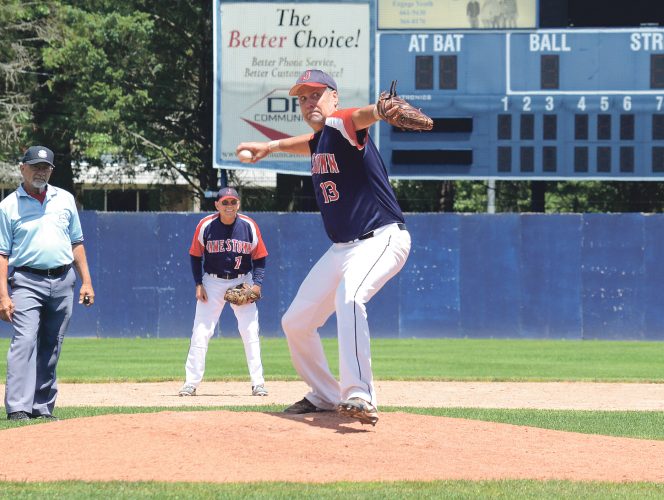 Jamestown Old Timers pitcher Ed Baldensperger delivers during the first game of a double-header against Girard Sunday at Diethrick Park in Jamestown, N.Y. The Old Timers won both games.

INDIANAPOLIS, In. – Evelyn Magley CEO of The Basketball League announced the hiring of Kayla Crosby as the league’s new Director of Team Development. In her new role Kayla will be responsible for managing the “on boarding” process of new teams and support of existing teams. Best ... 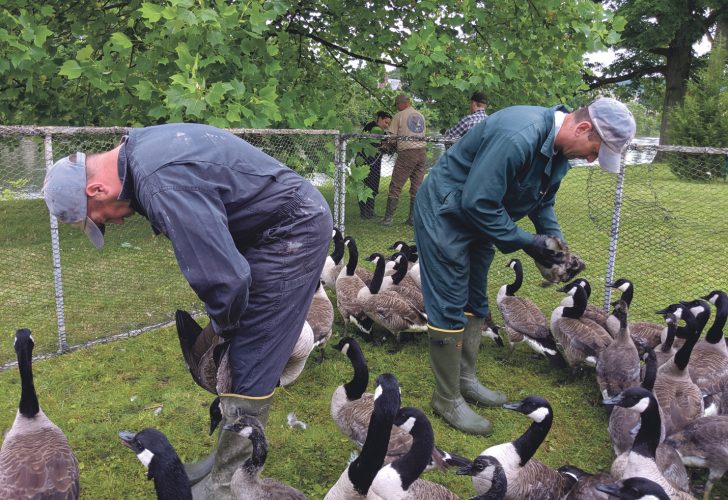 A good-sized gaggle of geese were declared “pretty cooperative” by Regional Wildlife Management Supervisor Roger Coup on Monday. The geese were part of a waterfowl banding session on Monday near Warren General Hospital. Pennsylvania Game Commission staff surrounded and enclosed the ... 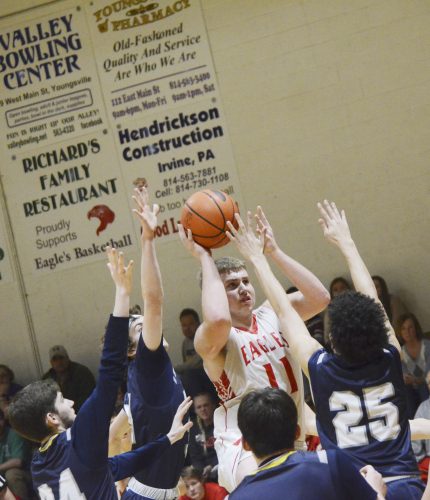 Back in the saddle

The 2018-19 school year was a historic one for high school athletics in Warren County. As such, we decided to take a look back at the athletes and teams that made this season so special. This isn’t meant to be a comprehensive overview of each team, but rather a look back at some of the ... 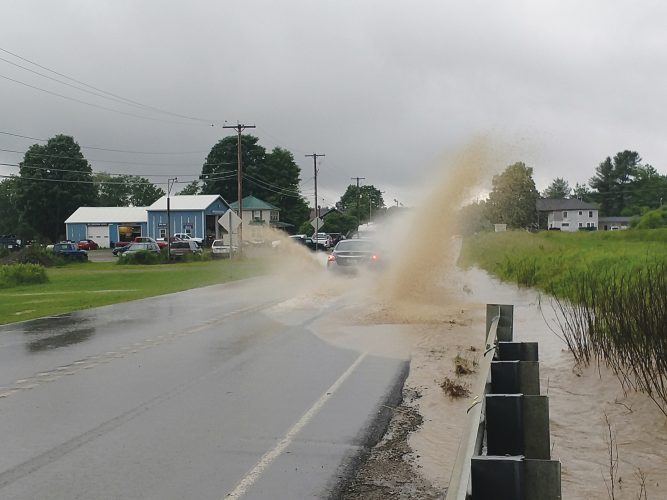 The National Weather Service issued a number of warnings, watches, and advisories for Warren County on Thursday. A flash flood watch ran from early afternoon through early Friday morning. Sudden, heavy rains added to already wet conditions to bring the water level up throughout the county. ... 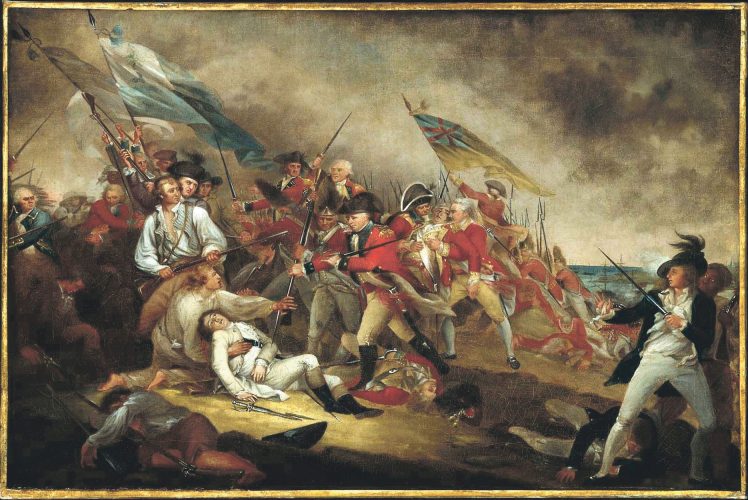 His death was “worth the death of 500 men.” And – in an interesting twist – an affair he was alleged to have been involved in may have tipped the Colonists about British plans to raid Concord and arrest John Hancock and John Adams. General – or more appropriately, doctor – ...

Cleveland residents shaken up by ‘quake

CLEVELAND (AP) — Federal geologists say an earthquake of an estimated magnitude 4 has hit just northeast of Cleveland in Lake Erie, shaking up residents who flooded dispatch centers with calls. There were no immediate reports of damage from the earthquake of the preliminary depth of 3.11 ... 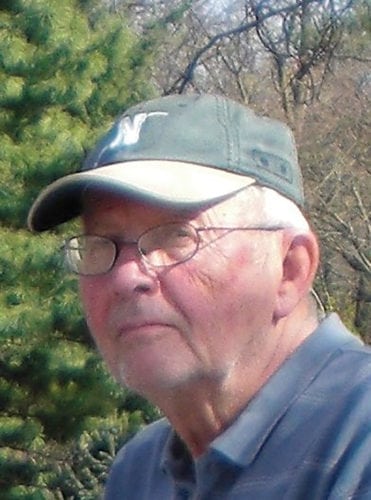 ‘The fawn is still there’

A recalcitrant offspring can prove to be a problem for even a mother doe. This was proven to me in a little drama that was played out on a lawn area that rises from the bank of the Allegheny River just north of our cabin in Althom, which fronts the river. I had just stepped out of our cabin ... 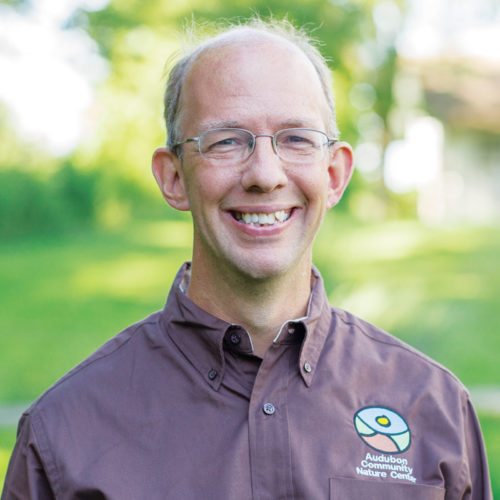 One of my favorite parts of being a naturalist is watching kids discover things they have never seen before. So many children simply don’t get the opportunity to explore outdoors or don’t even know that exploring outside is an option. Audubon does a lot of programs for schools in ... 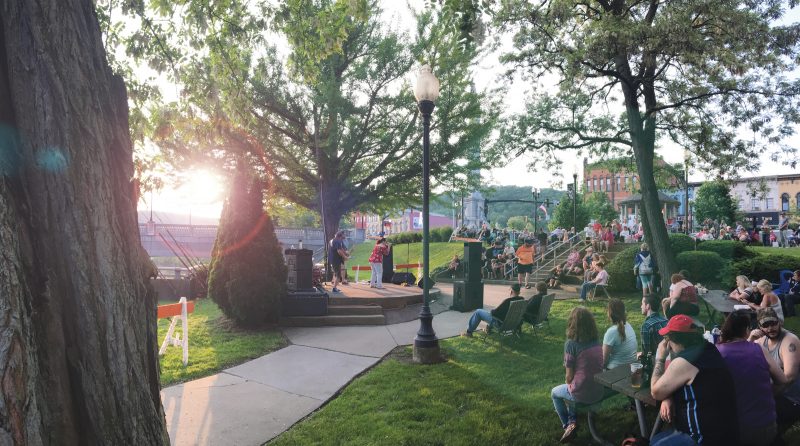 Music in The Park

Summer may be a few weeks away on the calendar, but for music-lovers it boogied into town on Friday. Take Five took to the stage for this season’s first evening of outdoor entertainment. A crowd of all ages gathered in the cool spring air as the band belted out classic and contemporary ...