Photo courtesy of nbahoopsonline.com A 1937 photo of point guard Frank Maury taken when the team was sponsored by Hyvis Oil. The shorts have certainly gotten longer and the... kneepads?

It shouldn’t be a surprise that in a league filled with well-funded teams, the Warren Penns struggled.

Beyond playing in one of the league’s smallest markets, Gerry Archibald’s squad had to operate without a corporate sponsor for the 1938-1939 season — the inaugural year of the National Basketball League.

The Penns were joined in the Eastern Division by the Akron Firestone Non-Skids and the Akron Goodyear Wingfoots, who battled throughout the season at the top of the division.

Firestone finished 14-4 while Goodyear wound up one game back at 13-5.

Given that there was no uniformity in the number of games teams played, third place went to the Pittsburgh Pirates who finished with an 8-5 mark.

The Buffalo Bisons went 3-6 while the Warren Penns went 3-9.

Columbus Athletic Supply was the cellar dweller with a 1-12 record.

While’s it’s common for current NBA teams to routinely score well over 100 points in a game, it would have taken the Warren Penns nearly four games to reach that total.

Warren scored 26.5 points per game while giving up 38.

The highest scoring team in the division was Firestone, scoring (by a modern standard a pedestrian) 37.8 points per game. (As the fan of an NBA team that currently plays horrendous defense, I’ve seen them give up that many points in a QUARTER!)

Scoring was a little higher in the Western Division – the 12-2 Oshkosh All-Stars scored 45.6 points per game, winning on average by 13 points a contest.

The Whiting Ciesar All-Americans had the league’s most famous alum – a young man named Johnny Wooden.

The Penns toiled near the bottom of the league’s standings and missed the playoffs.

There were no post-season recognitions for members of the Warren squad and the only league leader was point guard Frank Maury who finished 18th in field goals made with 31.

Wilt Chamberlain once had 36 field goals.

In one game. (He finished with 100 points in that contest).

The team scored 318 points and allowed 463. Those 318 points came in the form of 121 field goals and 76 free throws (this far predates the broad acceptance of the three-point line).

Basketball-reference.com has some statistics for the Penns while peachbasketsociety.com has biographical information on most of the members that I’ve included here.

Walter “Deacon” Stankey led the team, averaging 6.6 points per contrast in nine games. Born Walter Stankiewicz in Erie in 1911 he played well into the 1940s, ending his career with the Erie Moose and the Warren Bulldogs, both independent teams in the 1945-1946 season. His first team was the independent Ritz Pennsylvanians in the 1932-1933 season. He died in 1978.

Johnny Pawk averaged 4.5 points per game for the Penns. He played collegiately at Westminster College and for company teams in Butler Co. He worked at the Lindora Hotel in Lyndora, Pa. for 40 years and died at the age of 94 in West Chester, Pa. in 2004.

Jack Stirling averaged 6 points per game in six game and jumped to the rival Pittsburgh Pirates the following season. Stirling, from Beaver County, played at Geneva College and then on a military team followed by five years with the Beaver Falls Tommies in the 1940s. He served in the U.S. Army Air Corps in World War II and died in 1970.

George “Red” Malackany averaged 3.1 ppg and also played for the Pirates the following season. He played collegiately at Duquesne and in the NBL prior to his enlistment in the U.S. Army in 1943. He died in 1983 at the age of 70.

Steve Pawk, Johnny’s brother, played for the Butler Penn Drakes for three years before the Penns. He averaged just 3.5 points per game in six games, his only professional experience. He died at the age of 94 in 2009 in Farrell, Pa.

The Penns were also the only professional experience for Emmett Morrison and he averaged just 1.7 points per game in 11 games. Morrison went to Brookville High School and played at the University of Pittsburgh. According to the peachsociety blog, Morrison “quit Pitt after his junior year to play professionally for Warren, making $15 a game as well as working at a plant. He also played semi-pro baseball in Warren.” He died in 1993 in California.

Bill Holland averaged 3.5 points per game in seven games. He played at Edinboro College and then on Archibald’s teams, supposedly considering quitting the game in exchange for boxing.

Stub Jacobson averaged 1.5 points per game with the Penns, his only professional experience. He may have played college ball in Iowa but it is known he did play for the “Butter Krusts” in the Warren YMCA league for two years after his time with the Penns.

Bob “Red” Lytle averaged .7 points per game in five games. A Warren native, he played at Warren High School and then Edinboro College, leaving midstream to play for the Penns. He also played college football. He became a high school teacher and coach in Pennsylvania and Ohio and died in 1998 in Titusville.

Archibald even played in five games, averaging .7 points per game.

But there was always next year.

This is the third in a series of articles about ties to professional basketball in Warren. 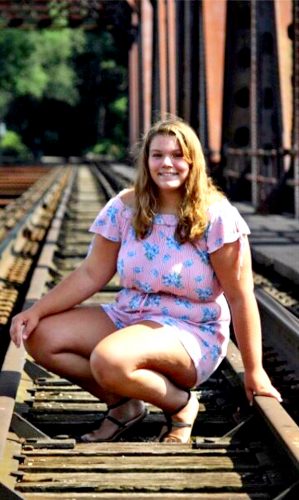 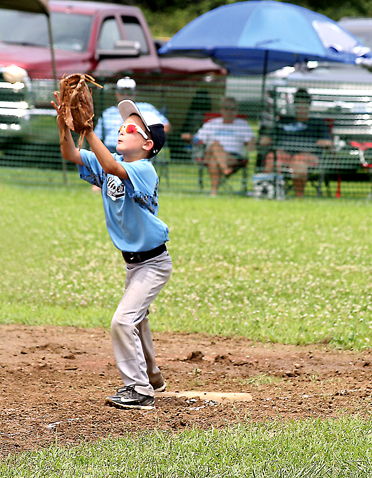 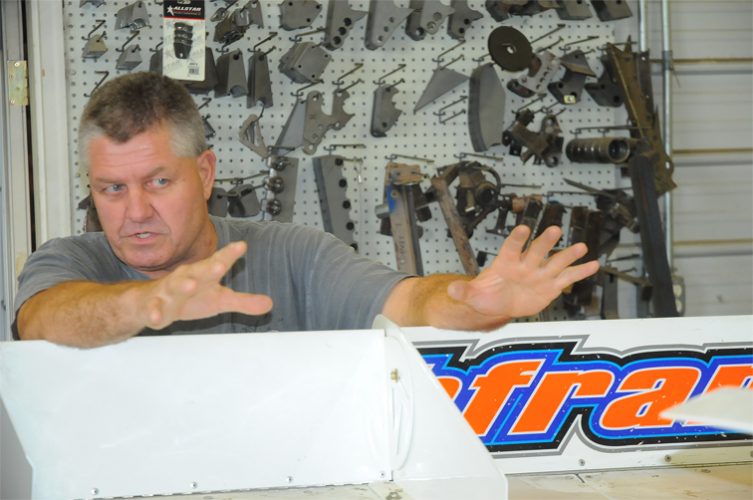 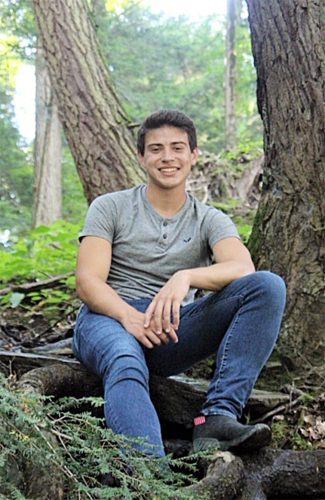 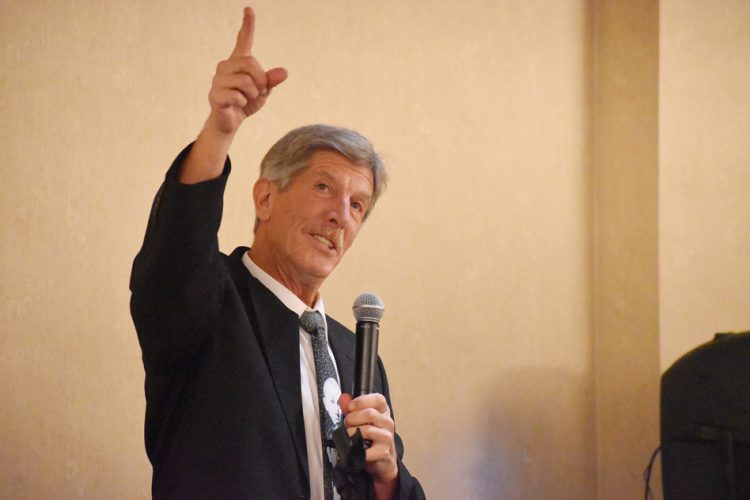 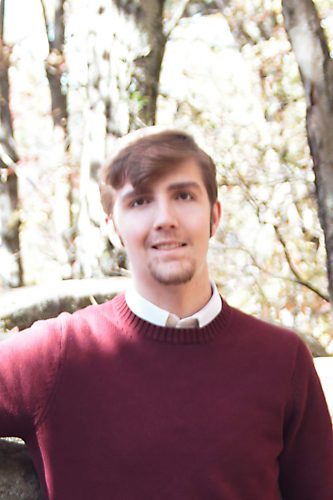