In the first game of this week’s Warren Flag Football League action it was the Fralick Chiropractic Mudslingers who came up big slingin’ in the mud with a 44-6 win over Superior Tire and Rubber. Nick Pace led the Mudslingers with four touchdowns while Clark Thomas scored twice and Colin Manelick added a TD.

Superior’s only touchdown was scored by Dustin Huntoon.

Game two saw The Burg grab its sixth win 46-6 over the Jets.

Austin Spicer and Cody Spicer had a pair of touchdowns each for the Burg.

Jonah Huffman scored the lone TD for the Jets.

The Means Sales and Service/QuickStaff Minutemen bounced back from two straight losses with a 106-8 rout of Rusted Nutz. It was an important victory for the Minutemen as a three-way tie for second place will be broken up by point differential.

The Minutemen took back five touchdowns for interceptions led by Shawn Wilson and Dave Nostrant with two each and Wes Schwanke with one. Offensively, Torrey Means and Dylan McNeal both scored three touchdowns. Wilson, Andy Kerr, Mike Bancroft and Darrin Fajbik also found the end zone.

The first-place Cornerstone Snakes remained undefeated with a 56-12 win over the SA Haight/Lawson Brothers Dirty Rebels. Jeff Eaton and Derek Reagle had two touchdowns each while Andrew Morrison, Joe Pellegrino, Mike Garrett and Joe Bees all scored once for the Snakes. Bees also took an interception into the end zone for to take a one-touchdown lead in the WFFL TD leader board going into the final regular season game.

For the Dirty Rebels, Tim Cope finished his day with four sacks while Mark Manross and Allan Jackson both scored one touchdown.

In the final game of the day, Clarendon VFW put a hurting on the NAPA Mustangs by a final score of 80-8.

Clarendon needed a big win to stay in the race for second place heading into the playoffs as one of three teams with a record of 6-2. Justin Frederoski, Kevin Fiscus, Mark Sprandle and Ian Davidson all scored a pair of touchdowns in the win while Tyler Labesky and Jordan Copley added one each.

Cody Shrefler scored for the Mustangs.

Fralick Chiropractic at The Burg, 8 a.m. 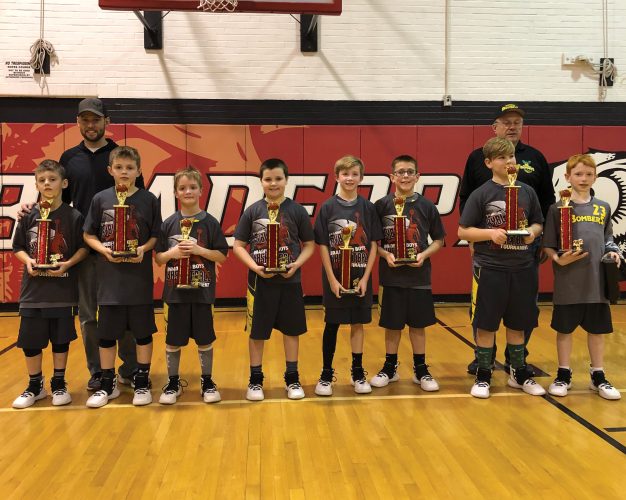 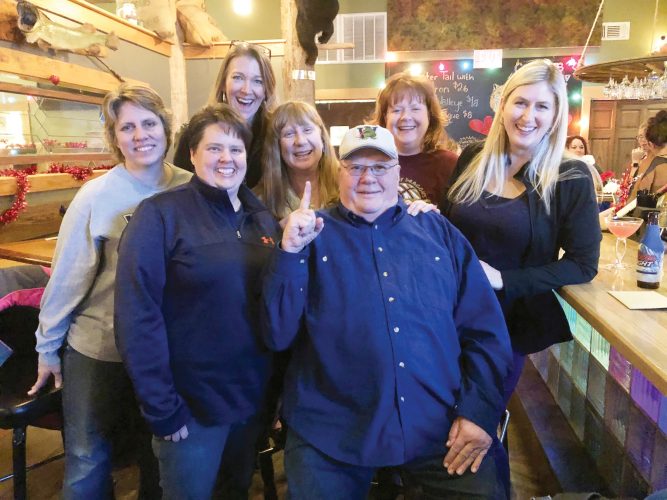 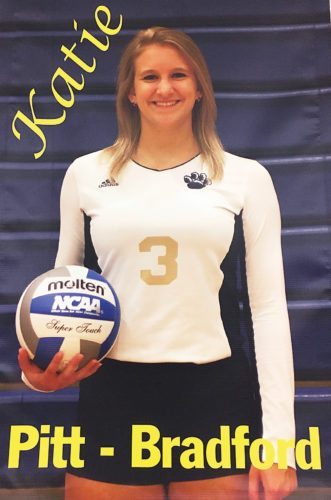 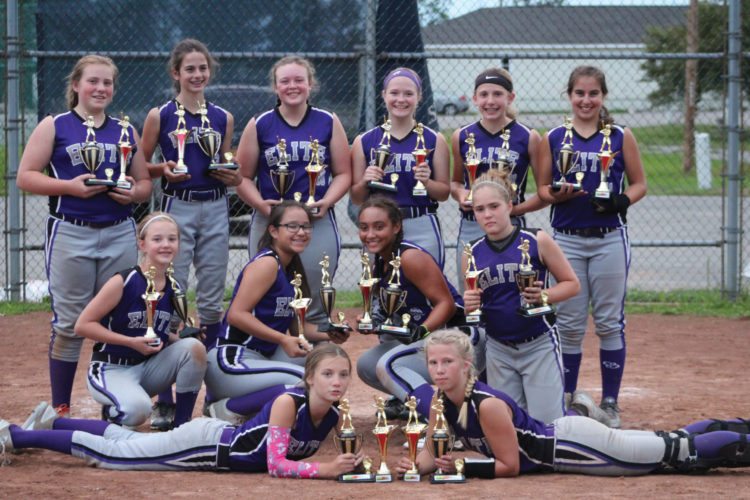