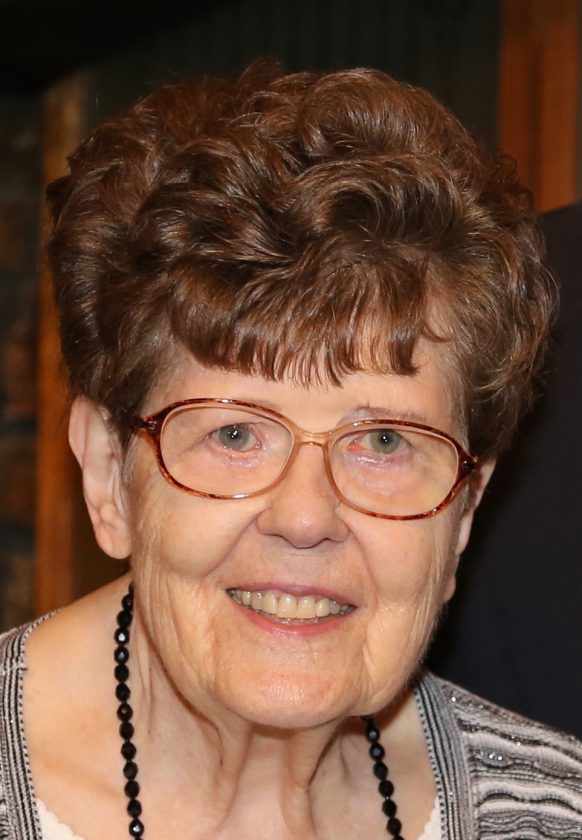 Carol was born in 1934 in Warren PA, daughter of the late Romayne (Lesser) and James R. Barrett. She graduated from Warren High School in 1952 and earned a Bachelor of Music degree from Oberlin College Conservatory in 1956. While at Oberlin, Carol studied organ under Professor Leo Holden, and was elected to membership in Pi Kappa Lambda, National Music Honor Society. She was later President of the Buffalo Chapter of the Oberlin Alumni Association. It was at Oberlin that she met her former husband, the late John Hofmann, with whom she had two children. In 1981 she received a Master’s degree in Education from SUNY Fredonia.

Carol began her career as a musician when she joined the faculty of Vassar College as Chapel Organist, serving from 195659. She was subsequently Organist and Director of Music at Lafayette Avenue Presbyterian Church in Buffalo NY, where she served until moving to Fredonia, where she became Organist at the First United Methodist Church, a position she held for 23 years. She was Instructor of Organ at SUNY Fredonia in 197071, and again in 1975, as well as a private teacher of organ and piano for many years in both Buffalo and Fredonia. She presented numerous organ recitals in NY, OH, PA, and Boston, and was accompanist for the Fredonia College Choir’s annual service of Nine Lessons & Carols. She inaugurated the Organ Recital Series at the Fredonia First United Methodist Church. Carol taught remedial reading and math in the Dunkirk Public Schools, and was a piano accompanist at countless grade school music assemblies. She was the organ accompanist for many years for both Fredonia and Dunkirk High Schools’ commencement services held at King Concert Hall.

Carol and her husband Jim were frequent travelers, exploring not only the United States, but Central America and much of Europe as well. They participated in several Elderhostel trips (now Road Scholar), adopting a passion for lifelong learning.