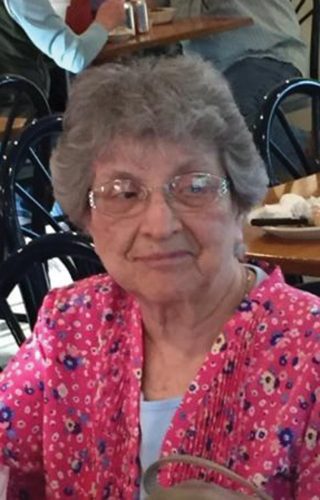 Rosalind June Zampogna Smith, 87, of Youngsville, passed away Thursday, March 19, 2020, at the Rouse Warren County Home after a brief illness. Rose was born June 12, 1932 in Spring Creek, Pa., and was a 1950 graduate of Youngsville High School. Rose was married to Charles T. Smith from July ...

Myrtle A. Ferrie, 92, of Russell, died Friday, March 20, 2020. A complete obituary will be announced when available through the Donald E. Lewis Funeral Home, Inc., Warren.

Rosalind J. Smith of Youngsville, passed away Thursday March 19, 2020 at the Rouse Warren Co. Home. A complete obituary will be announced through the Nelson Funeral Home & Cremation Services when available. 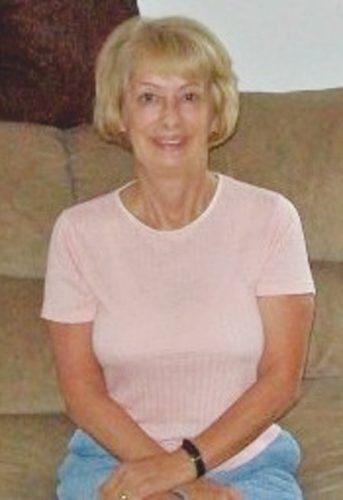 Sandra Jane Haight Hendrickson Ostrander, age 68, of Summerville, SC passed away on Tuesday, March 3, 2020. Sandi was born April 22, 1951 in Warren, Pennsylvania to the late Gilbert and Myrna (Darling) Haight. She was raised in Youngsville, PA and attended Youngsville High School with the ... 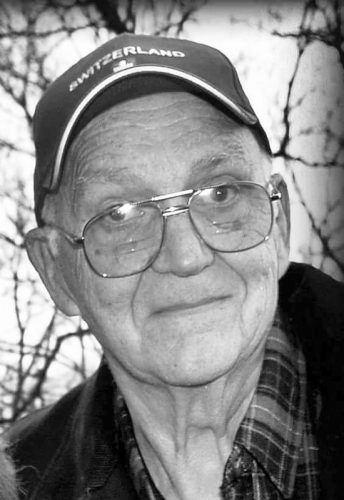 Harry Rodenbeck, Jr., age 87, of Girard, passed away Wednesday, March 18, 2020 at his residence. He was born in Erie, on March 7, 1933, a son of the late Harry and Lillian Phillips Rodenbeck. Harry graduated from Millcreek High School in 1951 and served in the United States Army. He was ... 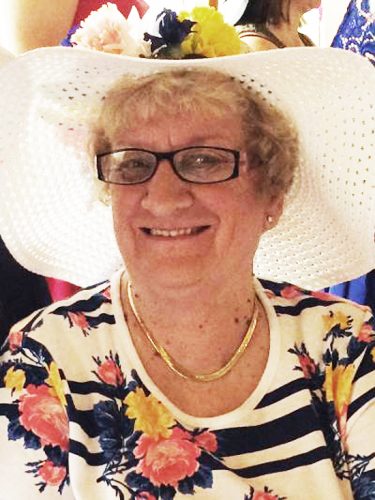 Onalee Carol (Frank) Williams, 77, a lifelong resident of Sugar Grove, PA passed away on March 19, 2020 at Warren General Hospital after an extended illness. She was born August 21, 1942, in Sugar Grove, a daughter to the late Kenneth and Erma (Wilcox) Frank. Onalee attended Eisenhower ... 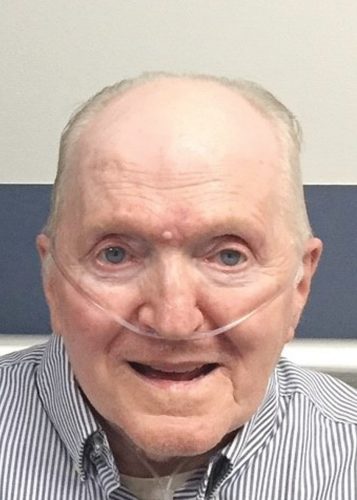 John Daly King, age 82, formerly of Erie, passed away Saturday, March 14, 2020 at Pleasant Ridge Manor. He was born in Butler Co., Pennsylvania on November 17, 1937, the son of the late Merton and Elizabeth Daly King. He had attended the Boston Conservatory of Music and received a Bachelor ... 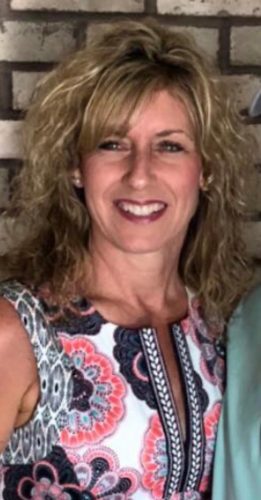 Lori L. McLaughlin, 53, of Warren, PA., died peacefully with grace, surrounded by her family at her home, Wednesday morning, March 18, 2020, after a long battle with cancer. She was born July 6, 1966 in Providence, R.I. Lori is the daughter of Woodrow Poffenberger of Florida and Lynda Booher ...

Last summer, the Warren County Redevelopment Authority spearheaded a four-property demolition of blighted properties throughout Warren County. That came at a cost. And the RDA is grappling with what to do with the properties now. And whether they can recoup any of those ... 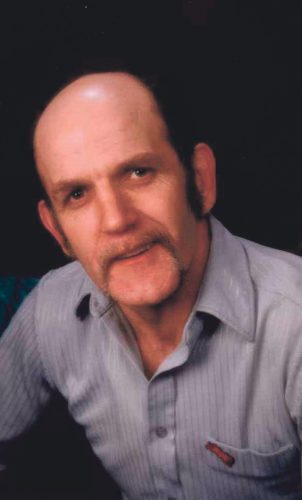 Enos E. Brenizer, 64, of State St., Erie, Pa., died Monday, March 16, 2020, at his residence. He was born March 28 1955 in Greenville, Pa., a son of Marjorie Thompson Steffens and the late John Brenizer Sr. Enos was raised and educated in the Corry area and attended Corry area schools. ... 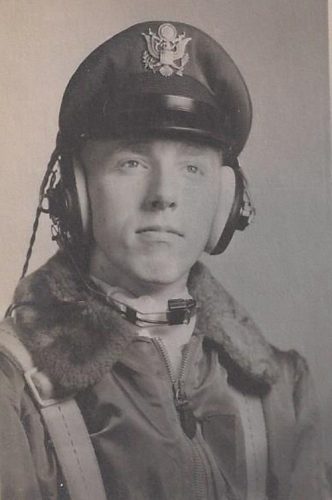 James E. “Jim” Burdick, 85, of Coudersport, formerly of Tidioute, passed away on Monday, March 16, 2020, at UPMC Cole Skilled Nursing and Rehab, Coudersport, after a short illness. Born on Thursday, May 10, 1934 in Port Allegany, he was a son of George H. and Carita Mae Campbell ... 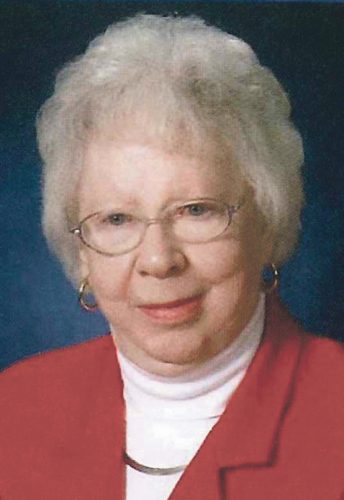 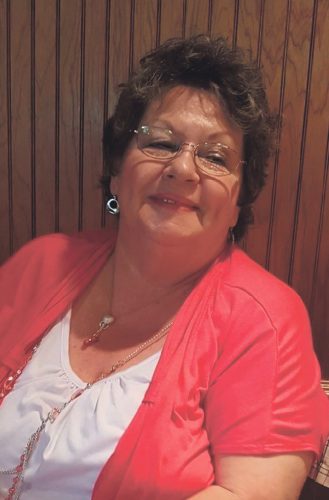 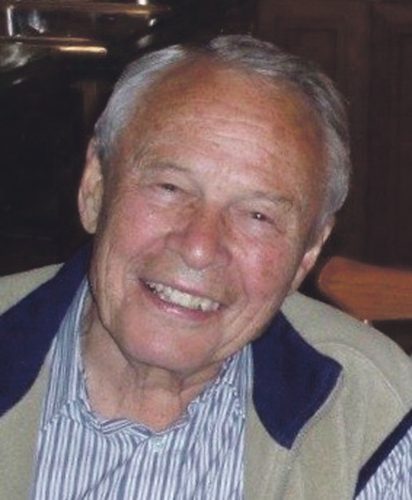 Arnold G. Bowles of Warminster, Pennsylvania died Friday, March 13, 2020 at Ann’s Choice. He was 94 years old. Arnold was born April 2, 1925 in Lowestoft, United Kingdom, son of the late Henry Bols and the late Christine Bols (nee Delfoss). He is survived by his four children Stephen, ...

Barbara O’Sullivan Hourigan of Fairview, Pa. passed away on March 12, 2020 at home with her family. Barbara was born in Newburgh, N.Y. to George T. and Elizabeth R. (Swain) O’Sullivan. She graduated from The College of St. Elizabeth Convent Station, N.J. in 1958. Barbara married Robert ... 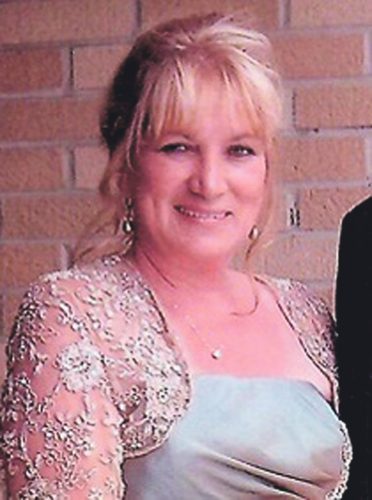 On Saturday, March 14, 2020, Susan Salisbury Salapek passed away at her home on Scott Run Road, in Warren, after a long, courageous battle with cancer, at the age of 62. Sue was born on January 21, 1958 in Warren, PA where she resided her whole life. Sue was an employee of the United ...

Sandra A. Mourer, 72, of Spring Creek, died Friday, Mar. 13, 2020 at her residence. A complete obituary will be announced when available through the Donald E. Lewis Funeral Home, Inc., Warren.

A graveside service for Beatrice “Bea” M. Bines, 83, of Warren, PA, who died on January 19, 2020 will be held on Friday, March 20, at 11am at Warren County Memorial Park in Starbrick. The Rev. James Swanson, pastor of the Pleasant Community Church in Warren, will officiate.