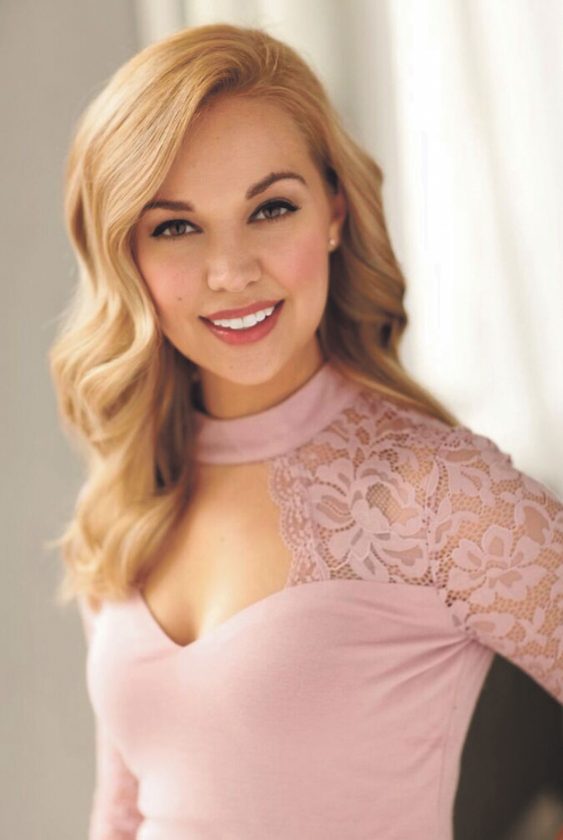 Photo submitted to Times Observer Devon Meddock is a singer, actress, and instrumentalist (piano, trumpet, steel drums) based in New York City. She can currently be seen onstage in select performances of THE IMBIBLE at New World Stages!

Sheffield Area High School graduate Devon Meddock recently performed in the 1,000th performance of “The Imbible: A Spirited History of Drinking” at the New World Stages, 340 W. 50th St., in the heart of Manhattan’s Theater District.

Meddock is the lead soprano and vocal captain of the long-running show.

Meddock is also a professor of voice at New York University and maintains a private music studio in New York City.

More information about the musical comedy can be found at imbible.nyc.