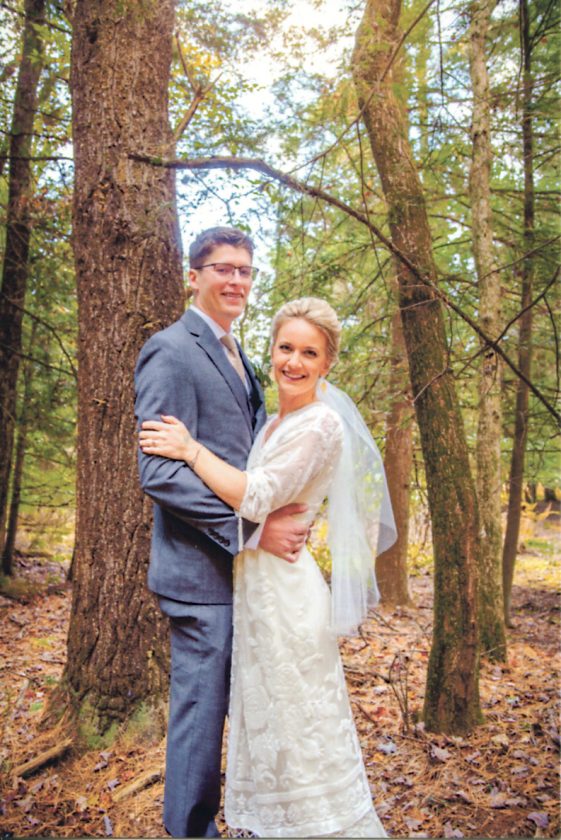 Jacob Moore and Tracy Lobins were married on October 20, 2018, at YMCA Camp Coffman in Cranberry, with Mike Huber officiating.

The bride is the daughter of Craig and LuAnn Lobins of Conneaut Lake. The groom is the son of Rod and Maureen Moore of Warren.

Maid of Honor was Kayla Carson, bridesmaids were Jenna Williams and Kara Bridger, all friends of the couple.

Best man was Greg Kolenda, groomsmen were Nick Byron, a friend of the couple, and Dylan Moore, groom’s brother.

Readings were presented by Carly Moore, sister of the groom, and Todd Lobins, brother of the bride. 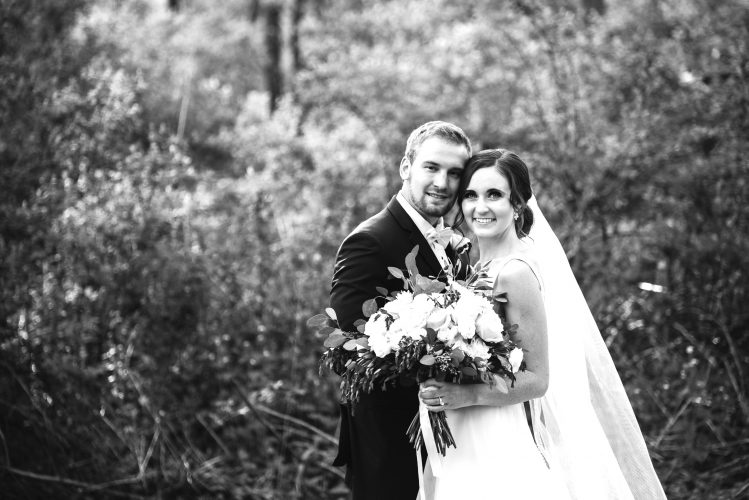 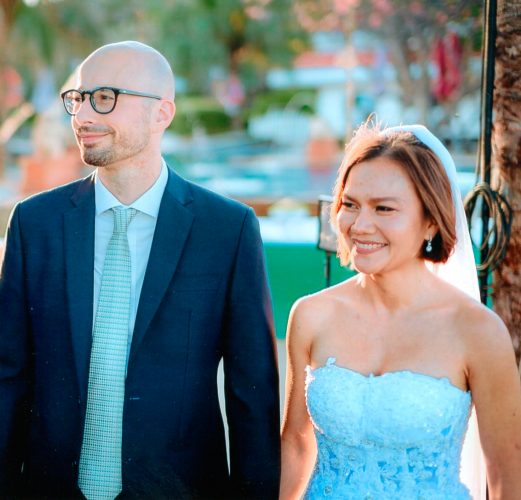 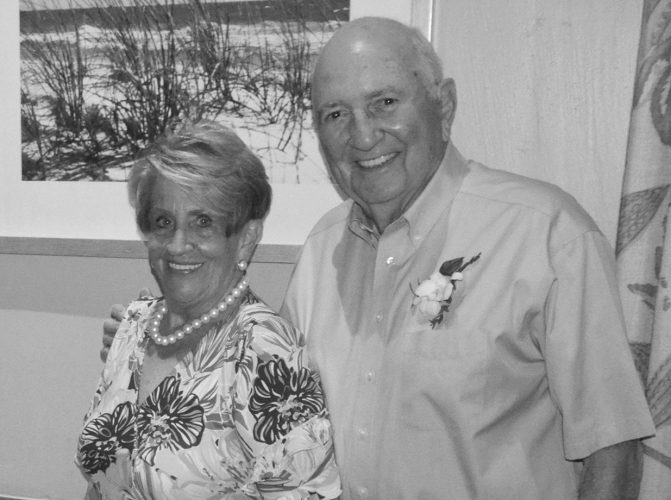 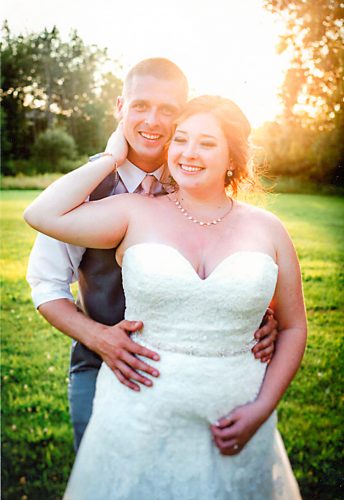