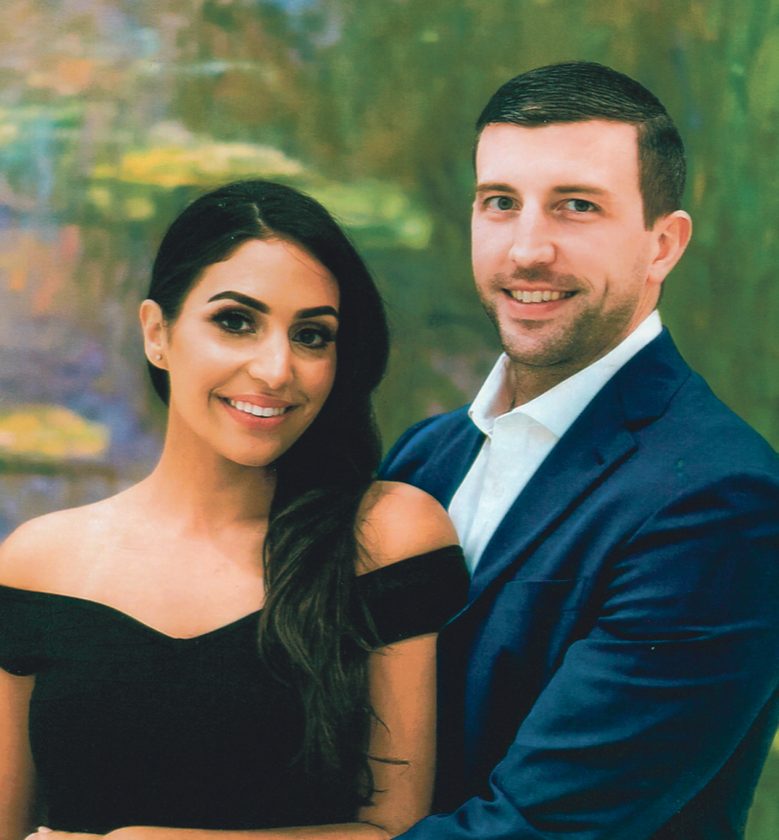 Erica Kelly and Patrick J. Curren of Warren have announced their engagement.

She is the daughter of Marisa and Lawrence Kelly of Ellwood City. He is the son of Susan and Richard Curren, Jr. of Warren.

The wedding is planned for August 2019. 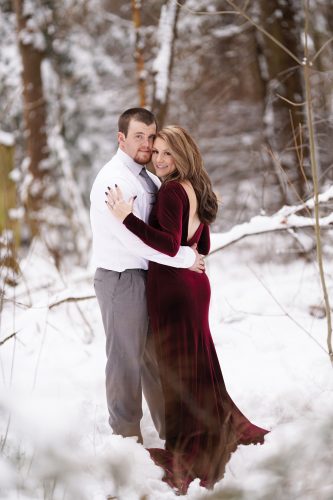 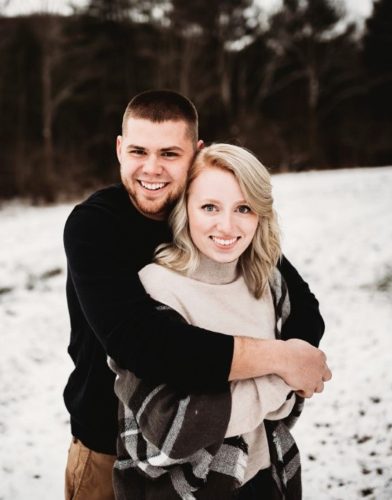 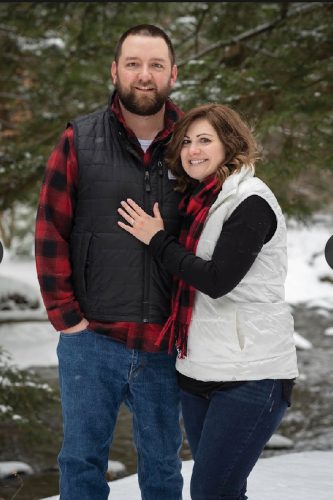 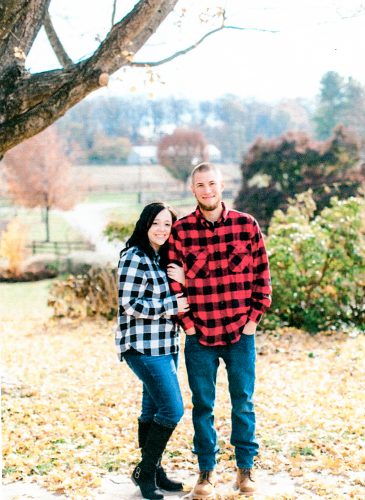 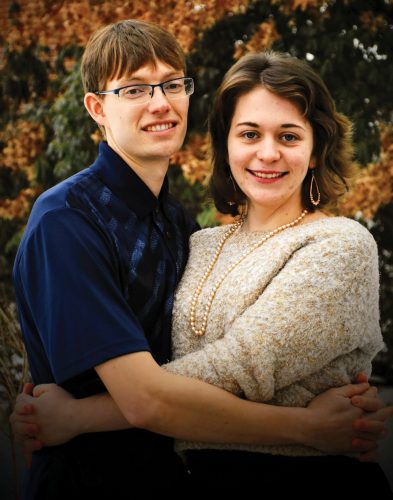 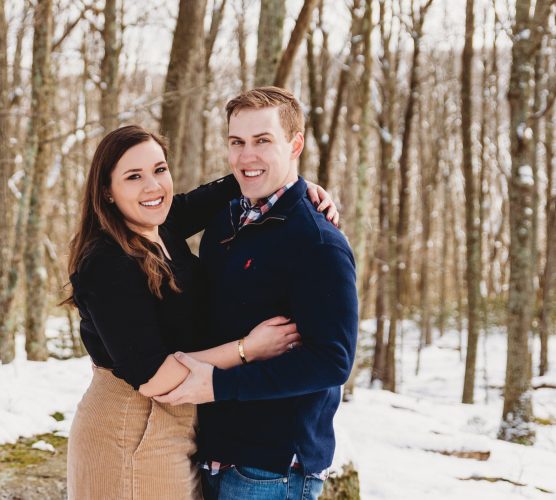