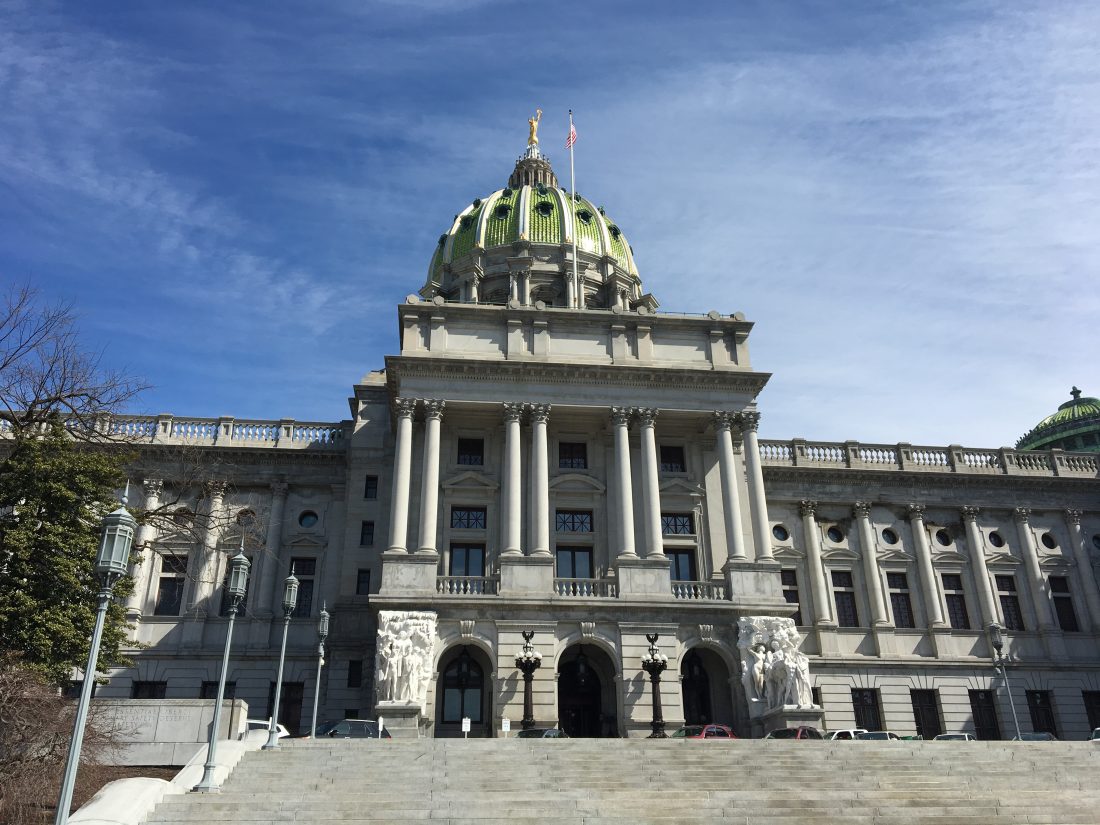 The Pennsylvania State Capitol was a hub of activity into the evening yesterday as both the House and Senate signed off on a resolution directing Gov. Tom Wolf to end his COVID-19 disaster declaration. Times-Observer photo by Josh Cotton

The Pennsylvania General Assembly has struck back to strike down the core COVID-19 mitigation efforts implemented by Gov. Tom Wolf.

Last night the state House approved House Resolution 836 which would effectively end Wolf’s disaster declaration, directing him to issue an order to that effect. The Senate approved the measure earlier in the day.

State Representative Kathy Rapp said after the vote that the effort “finished the job of terminating the governor’s disastrous shutdown order which has resulted in more than 2 million citizens being forced to file for unemployment, countless families being unable to put food on their tables and an ever-increasing list of job-creating employers who will never recover from his excessive and arbitrary dictates.”

Rapp said that the Pa. Constitution gives the General Assembly authority to “terminate a state of disaster emergency at any time by concurrent resolution.

“Clearly, it has become a matter of survival for more businesses and our entire economy to reopen immediately.”

“This Resolution restores the basic checks and balances in government as set forth in the state Constitution,” Senator Scott Hutchinson explained. “We experienced unprecedented events this Spring and quick and decisive actions were required at that time. The conditions have improved dramatically over the past few weeks.” 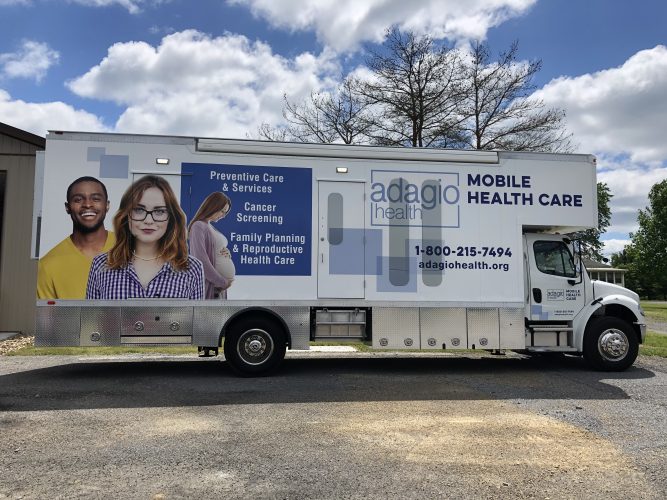 Republicans in the state House of Representatives are mounting a letter-writing campaign to allow fans at high ...