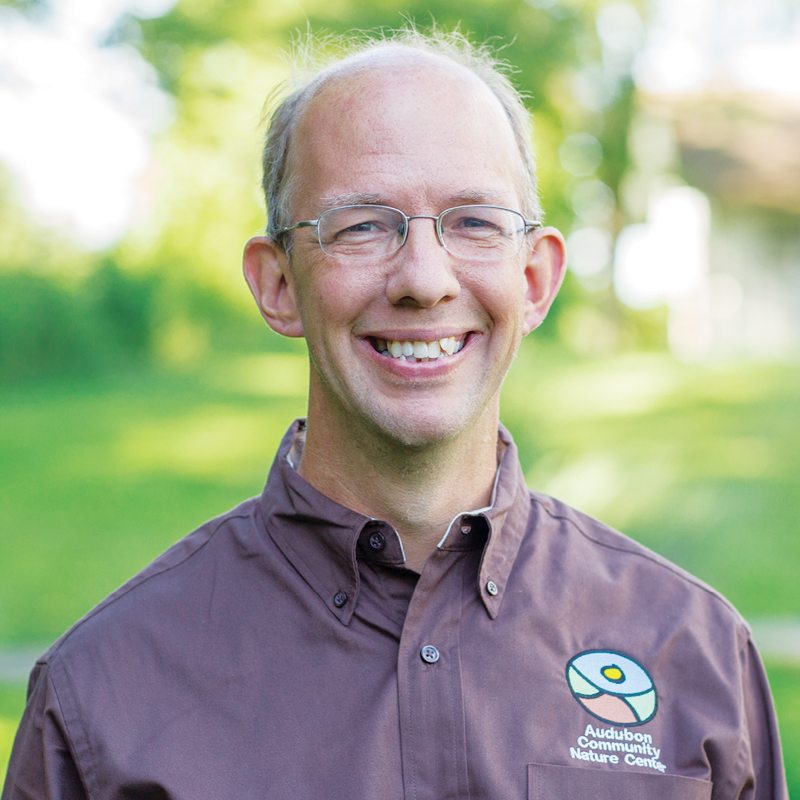 Jeff Tome For The Audubon

One of my favorite parts of being a naturalist is watching kids discover things they have never seen before. So many children simply don’t get the opportunity to explore outdoors or don’t even know that exploring outside is an option.

Audubon does a lot of programs for schools in schoolyards and local parks. These places are fantastic because the children may have a better chance of going back to visit their neighborhood school or park than they do of coming to the Nature Center.

While some schoolyards are harder to teach in, being mostly grass and a few scattered trees, others have remarkable numbers of things to discover. First graders at Warren Area Elementary Center lit up when we found an animal hiding under a log, and some of them knew EXACTLY what it was. “It’s a gecko!” they shouted.

Geckos aren’t exactly something that lives here, so we started talking about why they thought it looked like a gecko. The wee beastie had four legs, a tail and was generally somewhat lizard-shaped. Closer examination showed that it had shiny, slimy skin. The “Gecko” was a Red-backed Salamander, the most common animal with a backbone in the forest.

The children lit up with joy. “I’ve never seen a salamander before!” one child screamed, unable to keep her small body still in her excitement. Her joy and inability to keep still reminded me of a puppy getting a treat for the first time, unable to stop wiggling from sheer happiness.

One third-grader came running out of the forest with half a skull that was moldering on the forest floor. It was gray and crumbling, had only a couple of teeth in the one tiny part of a jaw that was left, and looked like it would fall apart at any second.

Kids being kids, the first thing they thought it could be was a dinosaur. As we looked at it, the children practiced being scientists and began to notice as many things about it as possible. “It’s gray.” “The teeth are mostly gone.” “The teeth are flat.” “It’s old.”

Paying attention to things is one of the first things that a scientist does. The second part is to wonder about things and ask questions. “How did the animal die?” “What was it?” “Where is the rest of the skull?”

Some of those questions couldn’t be answered, but the students could put together some information from studying the clues left on the skull. The two remaining teeth were molars. (Yes, they knew that.) That they were flat showed the animal ate plants. The skull fit comfortably in the palm of my hand, which meant the animal wasn’t too large.

Students only get an hour or so with us to explore their schoolyards and parks, but some of the things they experience are things they have never seen or thought of before. As they get older and learn more about biology in later years, I hope they can pull on some of the real world experiences they had when they were younger to make sense of it all.

These Warren County Schoolyard Explorations are supported by the community through Warren Gives and the Community Foundation of Warren County. Donations through warrengives.org on May 22 directly pay for the costs of schoolyard nature programs in Warren. Anyone can donate.

Students use magnifiers to explore the forest behind Warren Area Elementary Center. Schoolyard programs are supported by the community through Warren Gives and the Community Foundation of Warren County.

Students can learn a lot by exploring a skull. Photo by Jeff Tome