Look to the trees

Taking care of our most important resource 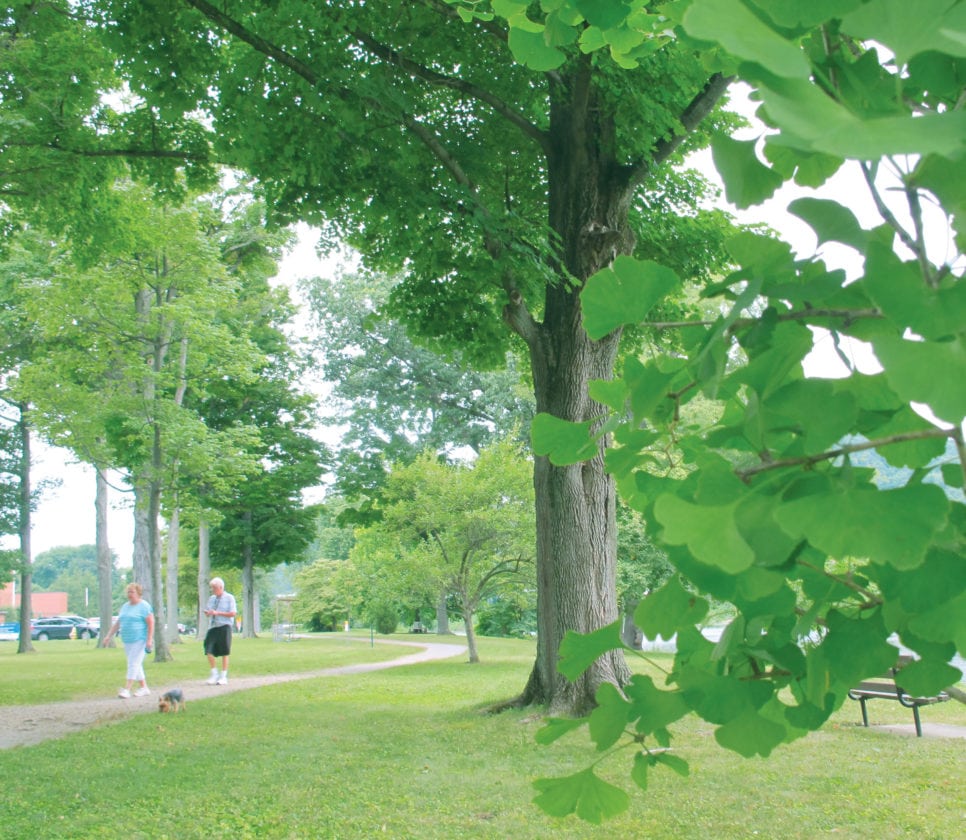 The Spotted Lantern Fly in its stages

With thousands of trees under the City of Warren’s care, it is important that more than one person be qualified to care for them.

Josie Gerardi and Mark Davis attended all seven of the classes, delivered virtually by Penn State to the city municipal building.

The program was intended to help attendees “become one of 4,000 trained tree tenders and help increase the tree canopy cover in your community,” Gerardi said. “Each session was a different tree topic.”

A number of experts, including professors, delivered the information. 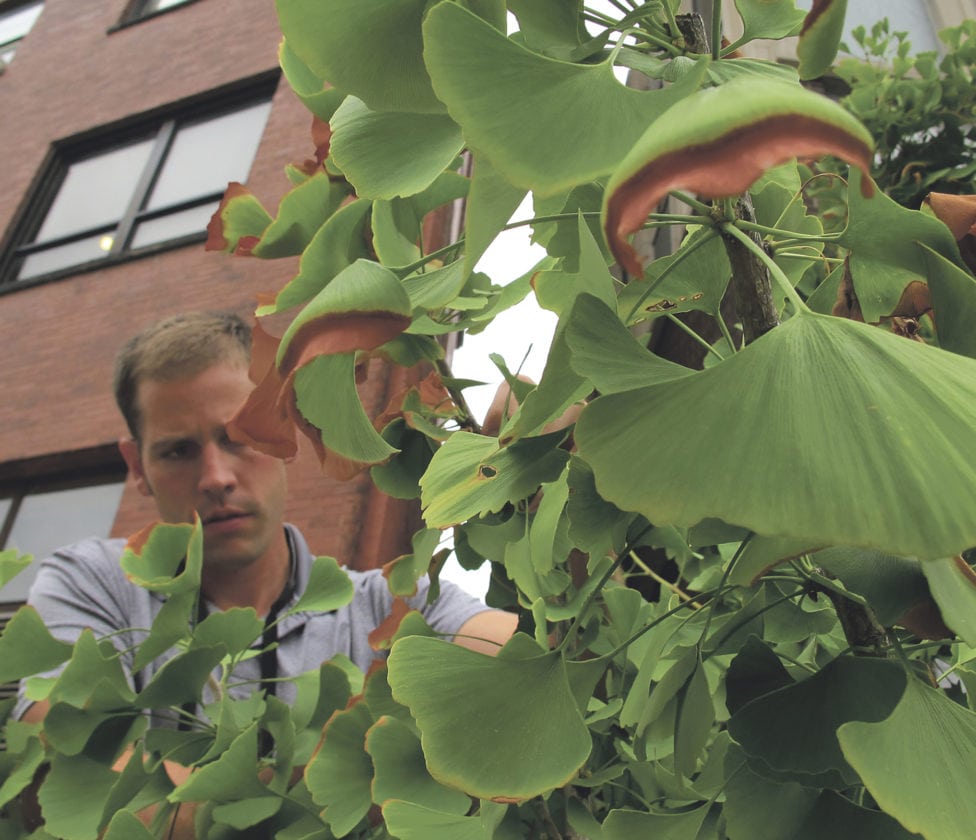 The first of the classes was an explanation of why people should care about trees.

There are health benefits, heating and cooling effects, other cost savings, erosion prevention, and air cleaning, among many.

“Penn State has been doing research for a long time,” Gerardi said.

“A large front-yard tree can provide the following benefits each year: saves $29 in summertime air conditioning; absorbs 10 pounds of air pollutants — four pounds of ozone, three pounds of particulates; a tree will take 760 gallons of rainfall to its crown; cleans 330 pounds of carbon dioxide; improves outdoor leisure and recreation…” Gerardi said. “Erosion control is a big one. “

“A typical medium-sized tree can intercept 2,380 gallons of rainfall a year,” she said. “Broadleaf evergreens and conifers intercept more rainfall than deciduous trees. Those needles are important.”

“Foliage helps to cut down transmission of noise, filters ultraviolet rays, and clears pollutants from the air,” Gerardi said.

On average, each large tree contributes an additional one percent to property value, she said.

There are “economic benefits to a downtown” with trees, Davis said. “People tend to be more willing to pay more in parking when there are trees nearby.”

“We had a local merchant who was quite upset about a tree,” Gerardi said. “He wanted it cut down.”

The problem was the tree was in front of his window, preventing passersby from having a good view of the stores wares. “He came to our meeting,” she said.

The tree was kept, but pruned from the bottom, improving the view of the store and retaining the many other benefits of trees.

Just being able to see a tree helps improve mood, relieve stress, and generally raise health. Davis said studies indicate that people in hospital settings who can see trees out their window require less recovery time than those who cannot. There is a calming effect on “autistic kids who have access to trees.”

Reduced blood pressure and generally better psychological and physical health have been found in people who spend more time around trees, Gerardi said.

“Penn State found that there tends to be less crime where the streets were tree-lined,” Davis said.

Exactly how all of those research findings impact Warren is unknown, but the new tree tenders have every intention of retaining trees in the city.

“Tom Frair was very good at establishing a variety of trees,” Gerardi said. “He was also instrumental in our arboretum at Crescent Park.”

“We are fortunate here in Warren to have a city that is supportive of planting and maintaining trees,” she said. “We have an urban forest. We’re very proud of it.”