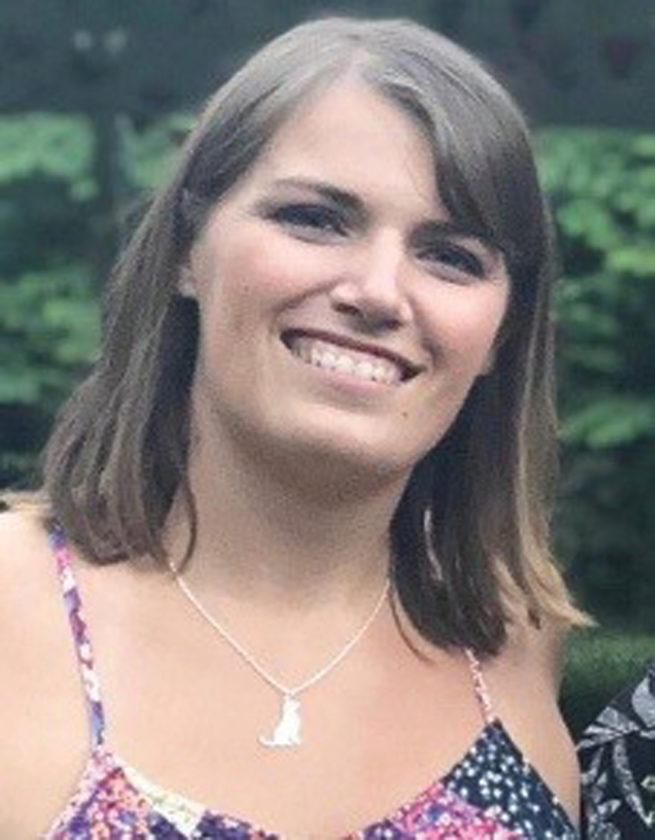 Emily Rechin For The Audubon

Porcupines have always been such an elusive creature to me. While hiking, more often I see signs they are nearby like scat, bark missing on trees, or wood chips scattered on the ground instead of the real creature. They always seem to evade detection, which is interesting seeing as they are a relatively slow, medium-sized mammal with around 30,000 quills protruding from their body.

The name porcupine comes from a Latin origin meaning “quill pig,” very fitting. There are species of porcupines found on all continents except Antarctica. What many people don’t realize is, being a mammal, our porcupine friend has soft hair mixed in with the sharp quills on its body; a unique trait that only mammals possess. Their hair and quills will lay flat until threatened. That is when they “puff up” their quills to intimidate predators. Although they cannot shoot their quills from a distance, they have been known to run backwards and swing their quill covered tail at predators. When quills are detached, new ones will grow back. On the ends of the quills, there are barbs which can be painful for an animal and why many domestic dogs that tangle with porcupines need sedation to remove them. I will forever remember the scene in “Homeward Bound: the Incredible Journey” from my childhood where “Chance” demonstrates that exact unfortunate experience. Yikes!

Most females will give birth to one offspring, but sometimes twins can occur. Their fertile window is only about 8 to 12 hours every Fall so it must happen quickly! North American porcupines have an interesting mating ritual and I will describe it as delicately as possible. The female will use her urine and other secretions to let the males in the area know it is time and after smelling the scent, they come running… or however porcupines move quickly. If multiple males come around, there will be a very vocal and vicious battle. The winner will guard her until the very exact window she is able to conceive, and if she agrees she will generously flatten her quills for him offering a new definition of “safe sex”. Another loud vocalization ending the courtship will be sounded and the porcupines resume their solitary lifestyle. Porcupines have the longest gestation period of any rodent, around 112 days. If successful, the female will give birth to a healthy and happy “porcupette” in the Spring. Porcupettes come out with all of their quills, although soft at first, which quickly harden into a fierce self-defense system. They will be with their mothers for a few months before beginning their own solitary lives in the forest.

In the warmer New York months, the local porcupines dine on leafy edibles and switch to wood, bark, and buds in the winter time. They are mammals that stay active all year and do not hibernate. They spend most of their days high up in trees, occasionally burrowing underground during inclement weather. They are mostly nocturnal creatures but sometimes will be visible during the day. With so few predators, they do not seem to mind being seen. Fishers are the main predators of porcupines; agile and smart enough to attack the quill-free underbelly.

If interested in seeing and tracking porcupines you need to be on the lookout for a few key signs. Porcupines tend to use the same trails to and from good food sources so tracks in the snow can be an easy first sign. They enjoy bark and a lot of missing bark can resemble the work of beavers. However, porcupines are truly only interested in the cambium layer of the tree and do not gnaw further into the wood. They also have the ability to climb and are very proficient at it. Higher up bark stripping is another good sign you are nearing a porcupine. Lastly, keep an eye out for porcupine scat. It is small oblong pellets usually around an inch long. In the winter time they are quite dry and compact, easily confused with deer scat. If you are lucky enough to stumble across a porcupine den, you may find scat spilling out of the entrance.

While I was living up in Vermont teaching snowboarding, I was lucky enough to see a porcupine fairly up close and over the course of the entire winter. The main “Bluebird Express” chair lift of Mount Snow, Vermont takes you to the summit. Along the way up the scenery changes multiple times. Towards the bottom sugar maples and beech woods scatter the mountain. Their leaves all gone it was easy to see how many trees had had their bark stripped at the top. After noticing this and focusing a little harder, one day I saw a porcupine nestled at the very top of a tree, almost in line with the chair lift. It blended in perfectly; its gray and white colors made it almost impossible to distinguish from a buttress growing. I told my lesson to stay quiet and look at the tree top. It was hard for them to see at first (the lift moves very fast) but after a few times they spotted the porcupine too! It was exciting to see such an interesting creature up close. Every few days for the next couple weeks we would see the porcupine lounging in the tree tops; sometimes on the right side of the trail and sometimes on the left. It lived a peaceful life unbeknownst to the crazy ski culture all around it. My goal is to see more porcupines here in Western New York and watch them from afar, envying their easy going yet don’t-mess-with-me lifestyle. The Audubon is home to many porcupines and with the right knowledge, you might be lucky enough to spot one in the wild. Just remember to keep your distance.

Emily Rechin is a Seasonal Educator at ACNC.