Tarp Skunks pick up pair of weekend wins against Niagara

JAMESTOWN, N.Y. — If you heard a loud crack over the holiday weekend and didn’t see a firework, then there is a good possibility it was the crack of a Jamestown Tarp Skunks’ bat hitting a ball.

The Tarp Skunks collected two victories on the weekend and scored double-digits in both contests.

On Sunday, Jamestown defeated Niagara 13-8 in Perfect Game Collegiate Baseball League action at Diethrick Park. The Tarp Skunks scored runs in all but three innings and held off Niagara comeback late in the game.

Patrick Demarco was the winning pitcher for the Tarp Skunks, going five innings and striking out four. 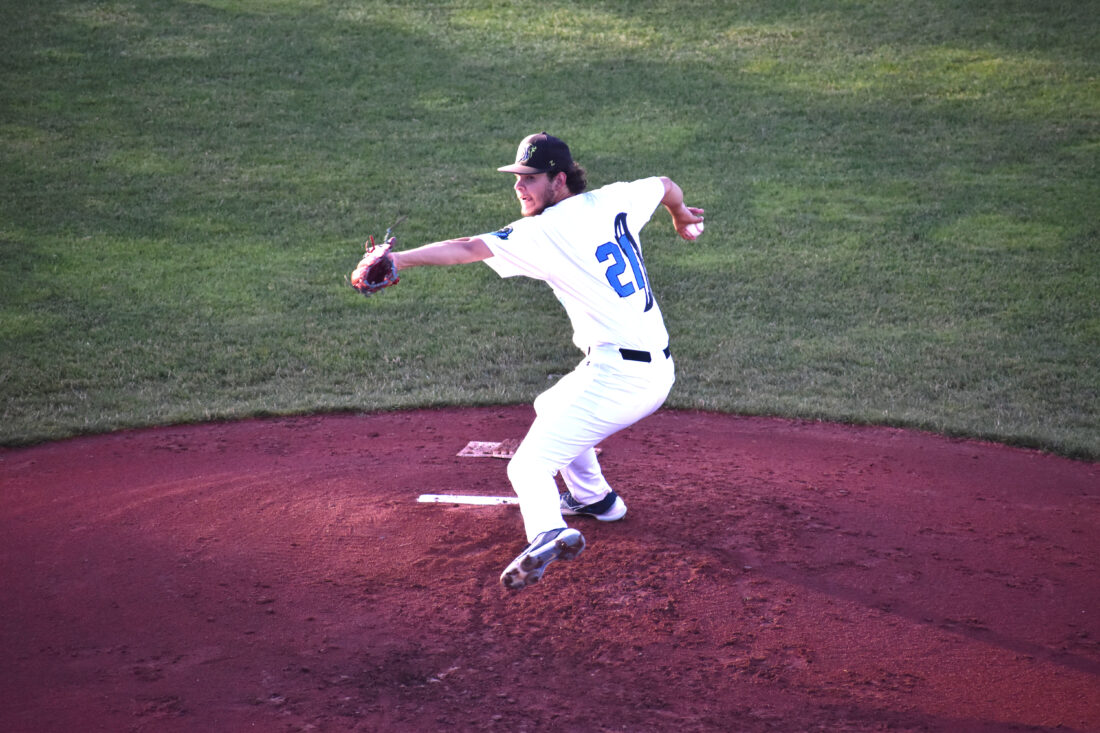 Taking the loss was Niagara’s Bryan Aduddle who gave up 10 hits and only two earned runs as the Tarp Skunks were helped with several errors by the Power in the early half of the game.

NIAGARA FALLS, N.Y. — On Saturday the Tarp Skunks offense was slow starting, but when it got going it couldn’t be stopped. Jamestown scored six runs in the top of the seventh inning and seven in the top of the ninth to defeat Niagara 17-7 at Sal Maglie Stadium in Niagara Falls.

Once Niagara’s Brendan Muhs left the game in the sixth inning, Jamestown began to heat up. AJ Kinney and Nate Lowe gave up 14 of the Tarp Skunks runs in the final three innings.

Warren falls to Franklin in Region 6

School board recognized on Knightly News

17 came out to support Salvation Army in Polar Plunge