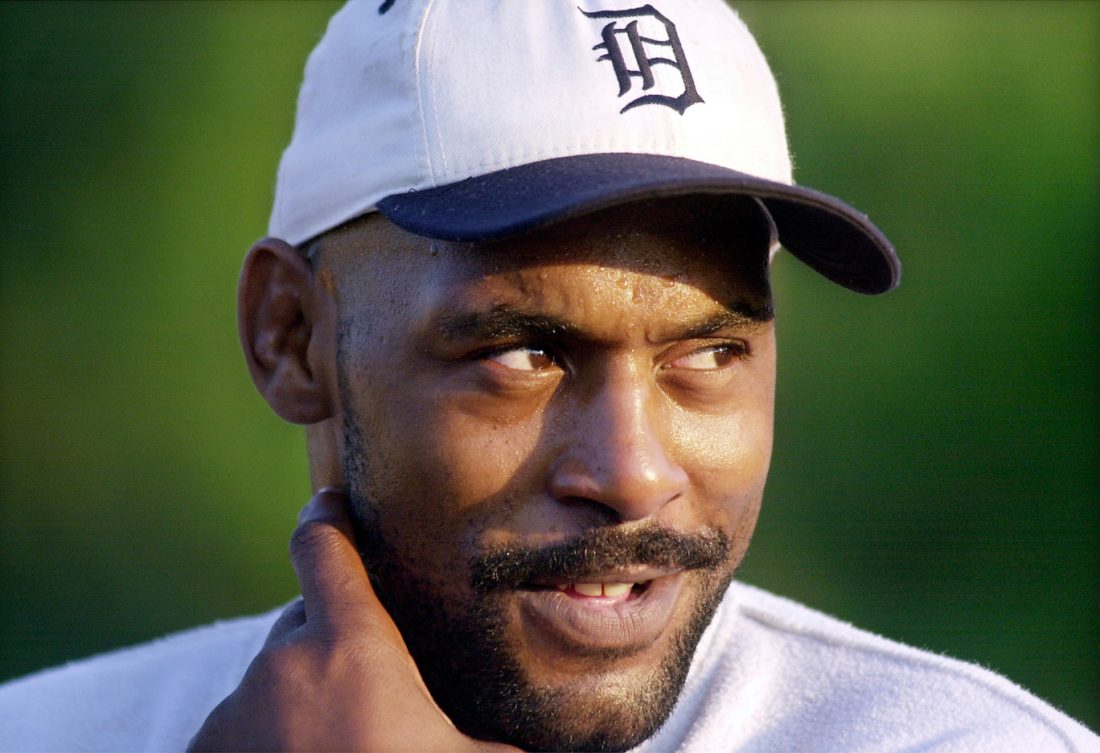 AP Photo Carlton Haselrig was a Pro Bowl right guard for the Pittsburgh Steelers in the early 1990s.

Many wrestlers remember attending the Johnson’s Wrestling Camp which ran at Beaty Middle School from 1977-1992. It was a family affair that included Division I wrestlers Dean (SUNY Alfred/Virginia Tech), and my cousins, Dan (Penn State) and Brad (SUNY Alfred, Virginia Tech). We started the camp to expose local wrestlers to high-caliber tactical/technical preparation by nationally known clinicians as an inexpensive alternative for families who couldn’t afford on-campus wrestling camps. However, as the camp grew in popularity, Cranberry High School and teams from Virginia and West Virginia would often come to Warren and attend camp. The week-long day camp included four hours of wrestling instruction, lunch, and concluded with a swim at the Warren Carpool.

In 1987, Carlton Haselrig (University of Pitt-Johnstown) was the featured clinician for our 10th anniversary camp. He had just defeated Dean Hall of Edinboro (who had been our clinician the previous day) for his first NCAA Division I Championship. Carlton was a massive human with the speed and skills of a lightweight as explained to me by brother, Dean (who was an junior college All American in his own right) and served as his partner for technique demonstrations. My sister, Diedra (the poster girl that year), noted that one of his thighs were bigger than her waist and she witnessed him, a heavyweight, touching the top of each basketball rim as he ran to warm up.

But it was the lunchtime talk by Carlton that has always stuck with me and is a great lesson on “dreaming big.” Asked by a young camper what his goal was after college, he responded that he wanted to play linebacker for the Oakland Raiders. I immediately thought to myself; yeah, right, what a joke! He had never been on a college field or played even one down of college football.

Well, the joke was on me because after winning six NCAA wrestling titles (NCAA Division II champions could compete in the DI nationals at the time), he was drafted by the Pittsburgh Steelers in the 12th round as an offensive lineman. He worked his way from the practice squad in 1990 to become an All-Pro offensive guard in 1992. His Steeler linemates insisted that as their kids grew up, they were going to be wrestlers!

So the take-home message for young athletes; is to dare to dream big! And, for sure, if you want to excel on the football field in the fall, get on a wrestling mat during the winter.

And there you have it; rest in peace, boys, and thanks for the memories.

Dennis Johnson is a Warren resident.