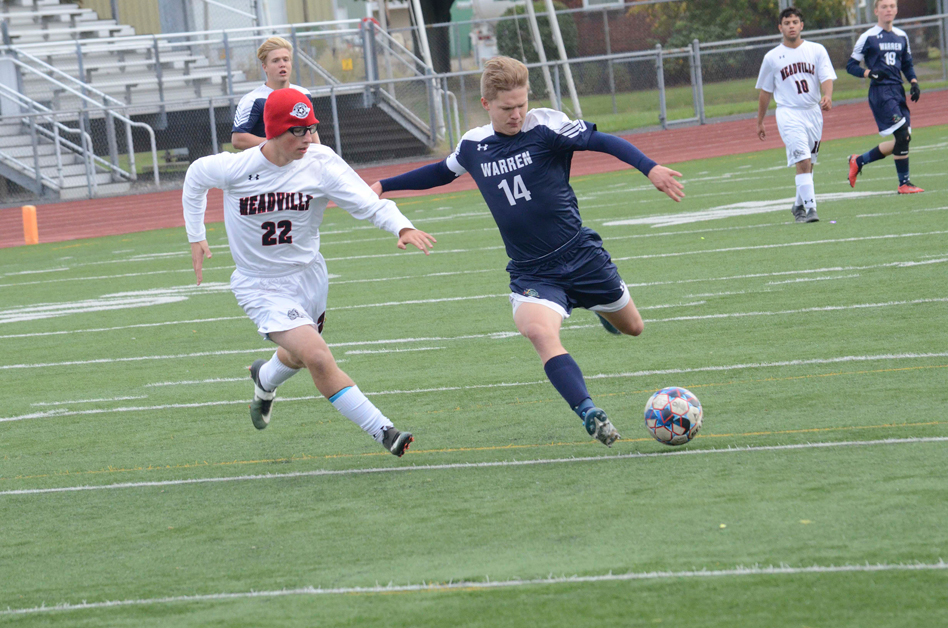 Caleb Lindell has spent much of his life on soccer fields and has known for nine years that he wanted to keep playing even after high school.

In a few months, that dream will become a reality.

“When I was in fourth grade, I knew I could do it if I worked hard enough,” Lindell said.

He put in that work.

“To get to the level I am at now, I had to do a lot of running, practicing, and traveling to other places to play soccer,” he said.

When he needed motivation, he looked up to his cousin and fellow soccer player, Michael.

When he needed inspiration, he remembered his grandmother Julie.

During his high school career, Lindell had 18 assists and 80 goals.

For most of his 11 years in soccer so far, he has spent at least some of the seasons with the same coach.

The two worked together for seven years, 17 seasons – first in fall and spring seasons in Kinzua, then into high school, with some winter leagues thrown in.

Lindell kept working through all of that time.

“Everything that came to him, he worked for,” Flatt said.

All the work and dedication made it look like the ball was just an extension of his feet during his senior season.

In that season, Lindell put the ball in the back of the net 47 times, which tied a school record.

“He left his mark,” Flatt said. “He was one of the best ever at Warren Area High School.”

“I chose Mercyhurst because of its great campus, great professors, and it’s not too far from home,” Lindell said. “At Mercyhurst University I will be able to receive a good education as well as play soccer with a program that I will fit well into.”

“I expect he will have an immediate impact at Mercyhurst,” Flatt said. “We’ll be hearing a lot out of Caleb.”

While he has yet to decide on a major, Lindell knows what he’ll be working toward next.

“I expect to improve myself every day, not just in the classroom and on the soccer field, but as a person as well,” he said. “Being a varsity athlete will be tough and I’ll have to work very hard, but I’m prepared to give my all.”

Quite a catch at Kinzua

Submitted Photo Tanner Teconchuk caught this 28-inch, 9-pound walleye while fishing at Kinzua at about 8 p.m. ... 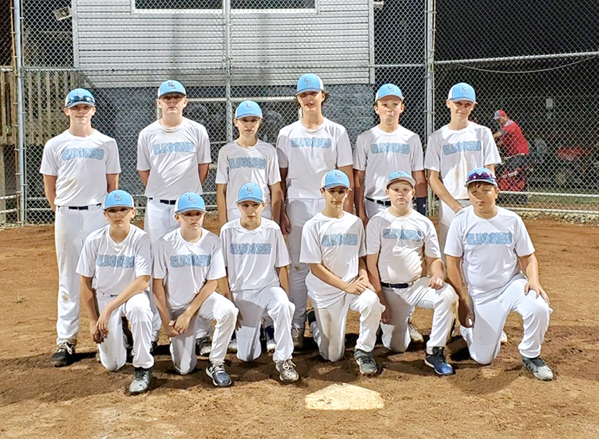 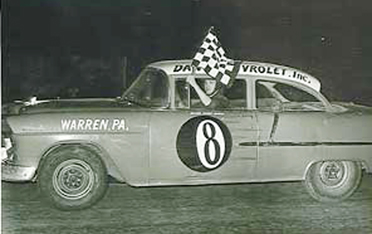 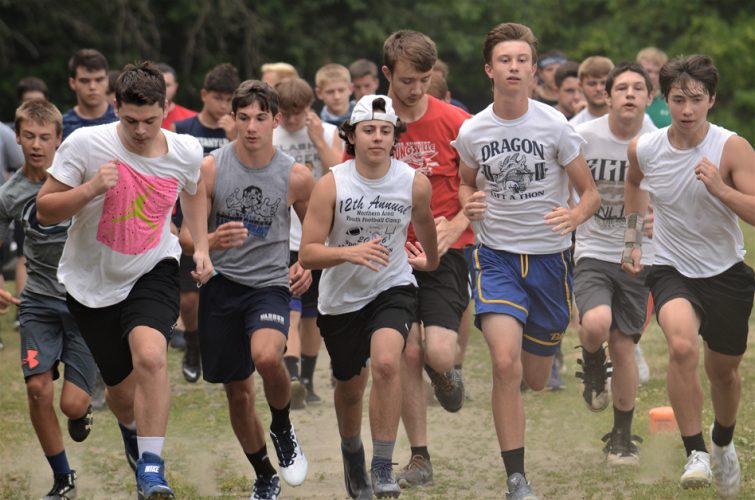