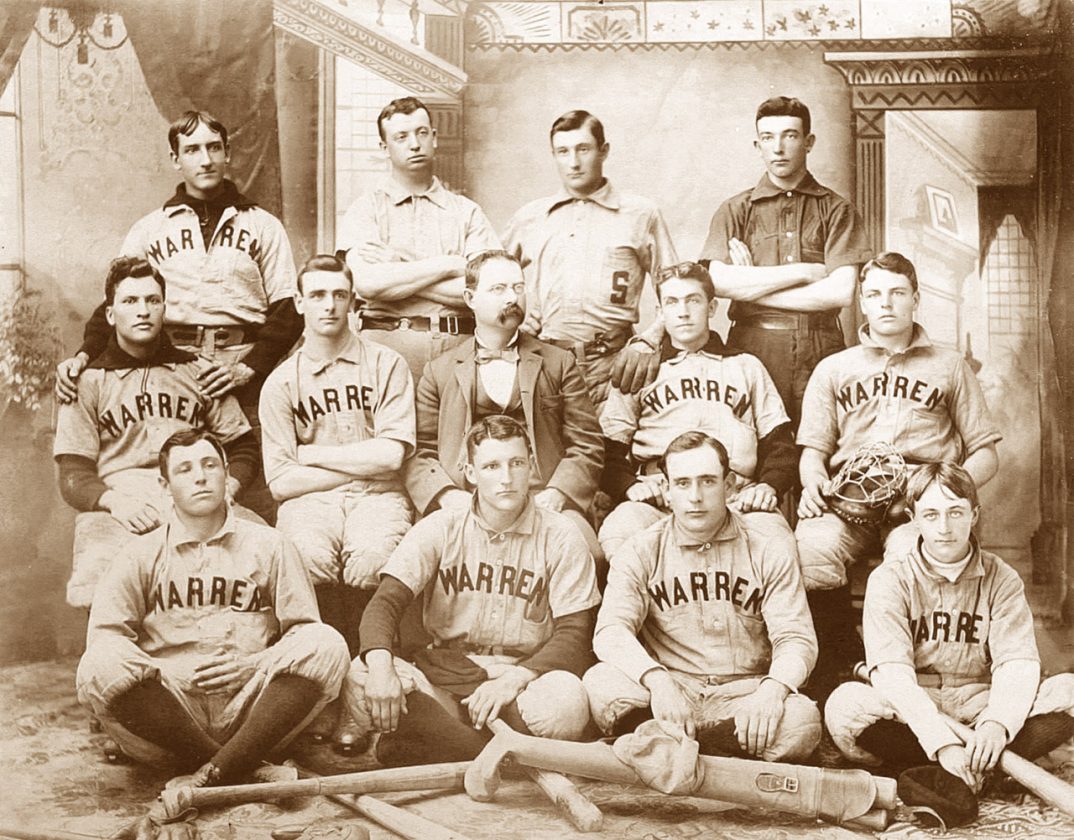 The birds are singing, the temperatures are (some days) rising and the grass is turning green.

But with COVID-19 wiping out baseball at all levels for the foreseeable future, this is an excellent time to take a look back at the history of the game.

What does that mean in Warren County? 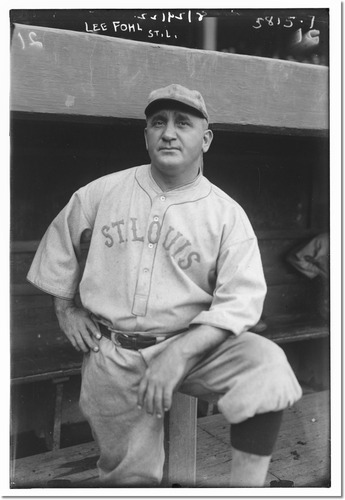 How about the 1915 Warren Bingoes?

There’s one thing all of those teams have in common – they’re Warren County’s history of minor league baseball.

Looking at today’s A-AA-AAA format, these teams would have been really low-level A, rookie-league equivalent clubs.

The teams were never on sound financial footing. Sometimes they folded mid-season, other times the leagues went under. World war would get in the way.

But there are a surprising number of Major League connections to those teams – players, managers, umpires and, in one instance, a World Series-winning bullpen coach.

So I hope you enjoy these obscure baseball stories as much as I enjoyed researching them.

Our first stop is the 1895 Warren Oilers of the Iron & Oil League.

This is the team with the most notable Major League connection… some young guy by the name of Johannes Peter Wagner. You probably know him as Honus, one of the greatest players to ever play the game.

I wrote about his time here a while back so I’ll just link to that story: https://www.timesobserver.com/news/community/2017/10/honus-in-warren/

Minor League classifications ran B-C-D, etc. at that time so the Warren club’s 1898 F classification had to have been about as low as you could go.

The team was managed by James Brady and went 34-17 – 3.5 games back of Bradford – before the league disbanded in July.

We don’t have statistics from this team, unfortunately. Many of the players on these teams are from Pennsylvania and surrounding states. The leagues were very regional.

The sole MLB connection on the 1898 squad was Lee Fohl, who at the time was a 21-year-old from Lowell, Ohio – who hit left-handed and threw right-handed.

A bio on Fohl on Wikipedia (yes, he’s a “big enough deal” to have one of those!), points out that he played in the minors for a lengthy period before a two partial-season cup of coffee with the Pirates and Reds in 1902 and 1903, respectively.

It was a subsequent managerial career that brought Fohl the notoriety in the game that he has.

From his Wiki bio: “In 1915, he took over as manager of the Indians, with his best finish coming in 1918 when the Tribe finished in second place behind the Red Sox. He never made an important move, however, without consulting Tris Speaker, who arrived via a trade with Boston in the same year Fohl took over.”

He resigned the post mid-way through the 1919 season (Speaker took over) and reappears as manager of the St. Louis Browns in 1921. The team finished one game behind the Yankees in 1922 and he was fired mid-season in 1923.

Per Wiki, he became Red Sox manager in 1924 “where he finished his managerial career on a dismal note; his Red Sox teams never finished higher than seventh place.”

Interestingly though, Fohl is the only person to manage in the American League between 1924 and 1926 NOT to be a Hall of Famer.

His career record was 713-792 and he would manage in the minor leagues after that.