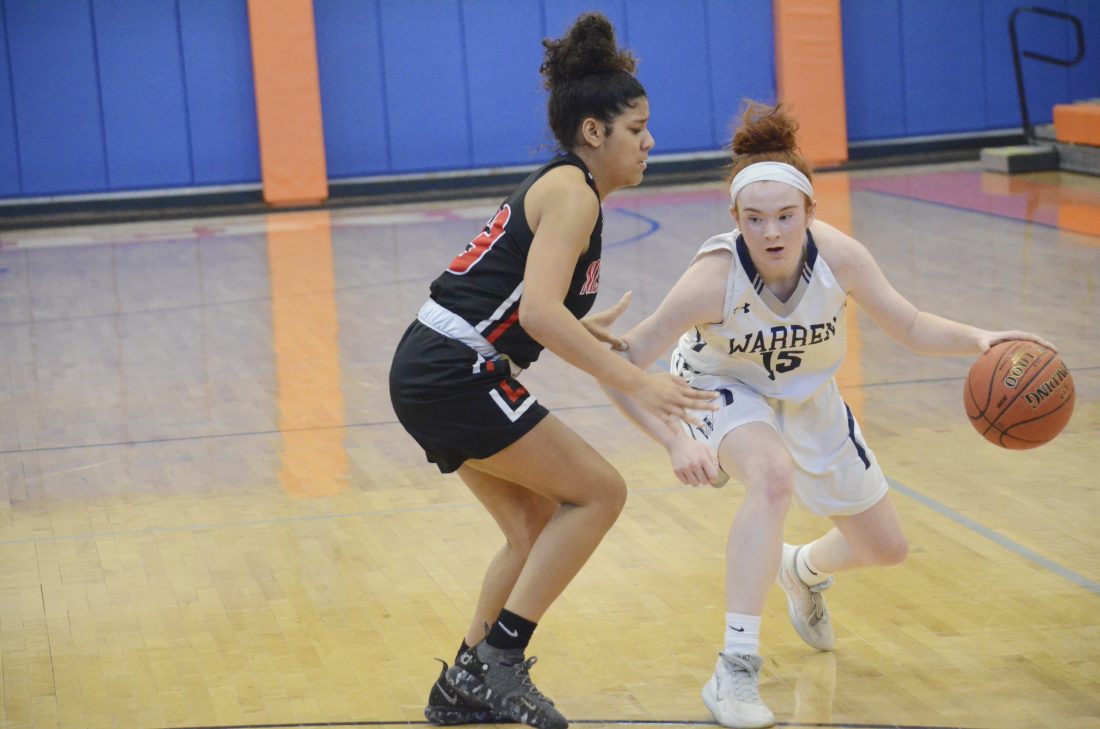 Warren sophomores Emma Ruhlman and Riley Childress were asked to do a lot for the Lady Dragons this season. Opposing coaches noticed, too.

Ruhlman and Childress were honored Sunday by Region 6 coaches as first and second-team all-star selections respectively, as voted by region coaches.

Warren advanced to the PIAA playoffs for the third time in the last five seasons by virtue of their third-place finish in Class 5A, finishing the season at 17-9 after falling to unbeaten and defending state champion Chartiers Valley in the first round of the PIAA playoffs.

Ruhlman averaged 14.9 points per game and was also the team’s top rebounder. She took her game to another level in the postseason, averaging 19 ppg. and 11 rebounds per game.

Not only that, but the duo was often asked to guard the opposing team’s top offensive threats.

“We ask a lot of them,” coach Lisa LaVan said before the start of the D-10 playoffs.”Emma, we ask her night in, night out to be a scorer and ask her to do that a lot outside of her comfort zone in the post. She’s a guard by trade. But when you’re 5-10, not much of a choice.

“Riley we ask to do the same thing and also to be a point guard and control the tempo of the game. Right there, that’s asking a lot of two kids. Not only to do what they do and do well, but I’m asking them to do more. I’m really proud of them. They love basketball. They spend their entire life forming into it and they’ll continue to do so. They have a lot of respect from there teammates for how hard they work and the amount of time they put into it.”

Wheeler, meanwhile, was a stalwart for the Lady Knights.

She nearly averaged a double-double, checking in at 14.1 ppg. and 9.5 rpg. while shooting 47 percent from the floor and leading the squad with 36 blocks.

She finishes with 885 points, good for second in program history, trailing only former standout Elisha Jones.

“Emiley is the focal point of opposing defenses,” Eisenhower coach Mike Logue said earlier in the season. “When that happens, she’s done a good job of distributing to her teammates. She wanted 1,000 (points really bad).”

Krouse, meanwhile, went over 1,000 points in a win over Forest Area, becoming the first player in program history to do so.

“She’s an inspiration to all the girls here,” TCCS coach Christy Valentine said after Krouse reached the milestone. “When she walks down the hall, they all know her.”

Added Krouse: “I couldn’t have done it alone. My team was behind me 100 percent.” 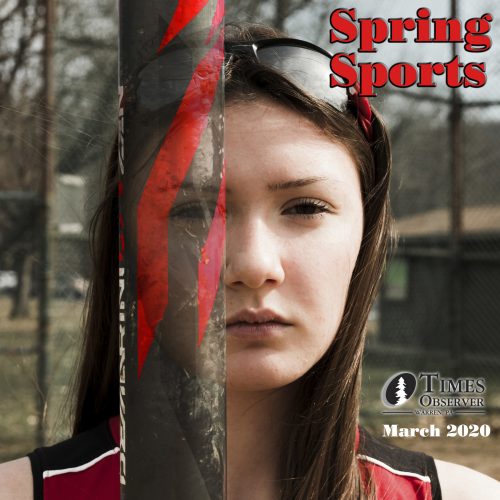 Spring Sports: To you, from us 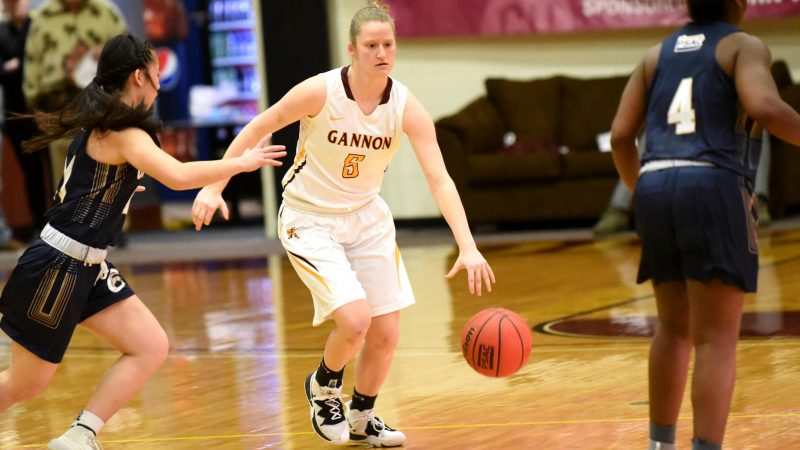 After a memorable freshman season at Gannon, Loutzenhiser excited about the future

What is it? Stay-at-home order inches closer to Warren County