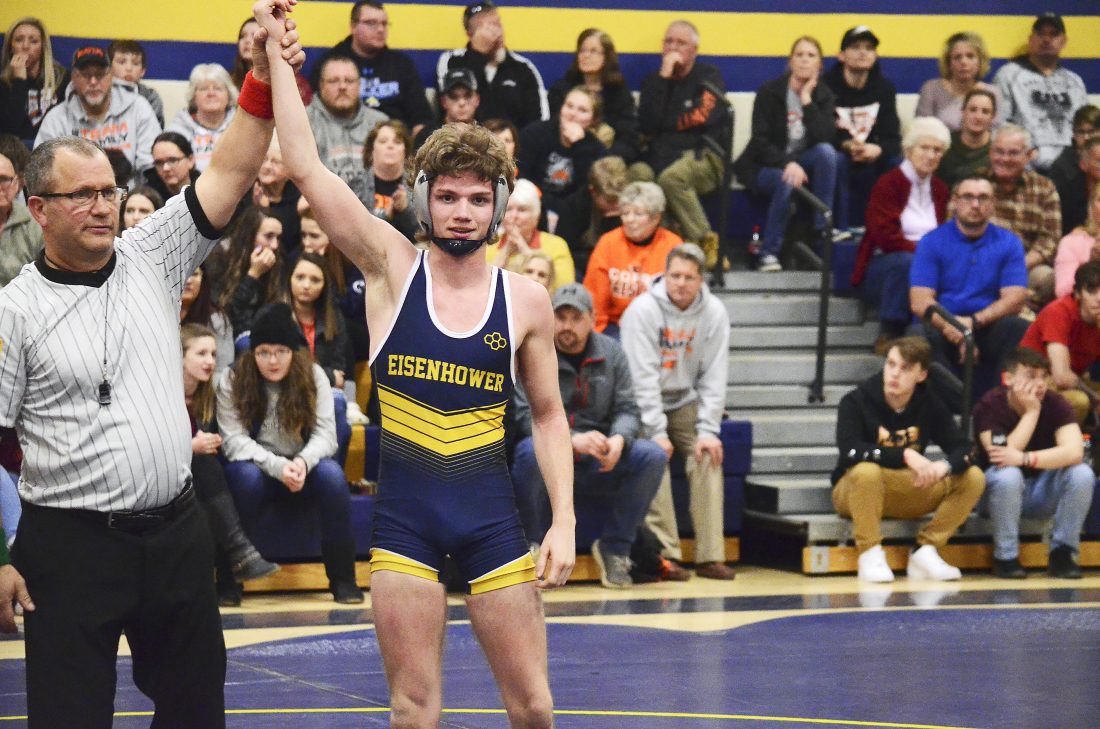 “I am proud of the selections and feel that they are well deserved,” Warren coach Paul Streich said. “It’s nice to know that the opposing coaches see in these young men what we see every day.”

For Jaquay, it’s the latest in a long line of career accolades. The Eisenhower senior earned region first-team honors for the third straight year following a campaign that saw him go 40-3 with a Section 1 title, District 10 second-place finish, Northwest Region title and a fourth-place finish at states.

“For Logan to go out like that, take fourth at states in a tough bracket, end his career and be on the all-region team, good for him,” Eisenhower coach Kris Black said. 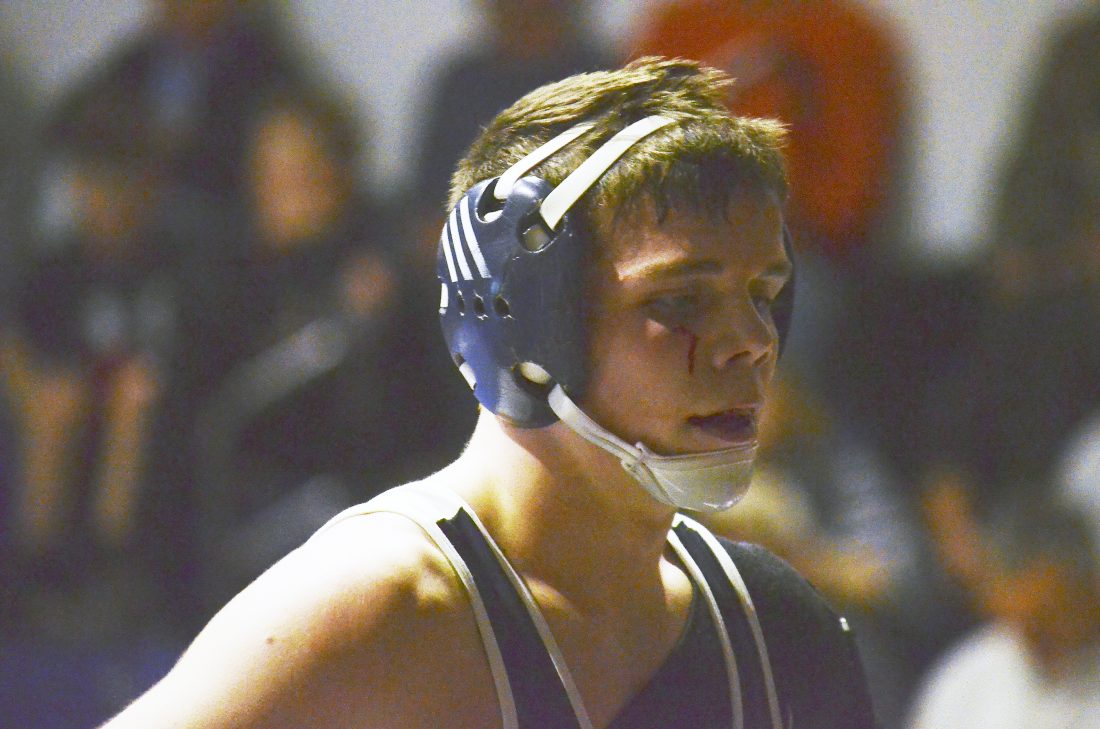 His 140 career wins are a Warren County record. On top of the county wins record, Jaquay ends his career with two section titles, a district title, two region titles and a pair of state medals in three trips to the state tournament in Hershey.

“Logan has a pretty decorated resume,” Black said. “You hope when you’re starting off to have a good career. He’s had a pretty damn good career. I feel his ceiling is pretty high. He could go a lot of places and do a lot of things. It’ll be fun to look back on this few years and take a breath and say, ‘That was a pretty cool run.'”

Black certainly didn’t suffer from any sophomore slump this year. After going 34-10 as a freshman, he won 37 matches this year. He took second at both sections and districts and third at regionals before earning his first state medal with a sixth-place finish in Hershey.

“Once he won his first match (at states) and realized he could compete at that level he was like, ‘OK, let’s go get this now,” Kris Black said. “Cael’s got some pretty high aspirations for the next couple years.

“It’s a nice run,” he continued. “It was fun. We’ve been all over the country together, it’s rewarding as a coach to see (the accolades) happen.”

Madigan picked up his third straight all-star selection. The Dragons senior also finished his career with three district silver medals. A stalwart at 126 pounds, Madigan won at least 20 matches in each of the last three seasons.

Arnold was a revelation for the Dragons this season. After earning first-team honors as a sophomore at 195 a year ago, Arnold transformed his body and spent most of his junior year wrestling at 160 and surpassed the 25-win mark. Arnold spent time moving through the lineup, bumping as high as 182 at times, as the Dragons dealt with a slew of injuries this year. He picked up his second consecutive District 10 silver this year as well.

injury in the spring, Zinger returned to the mat with a vengeance. He picked up 16 pinfall victories this year, 14 in the first period. He also picked up a second straight district silver.

Note: Weights that have no listing on second-team all-region did not receive votes.