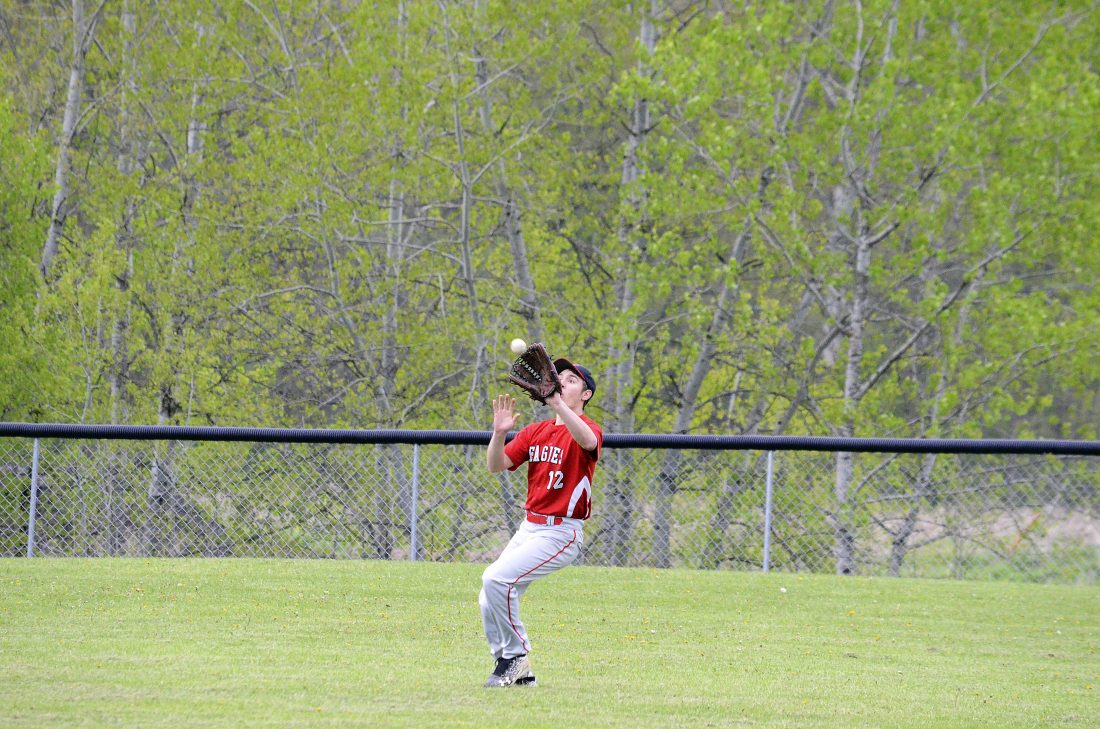 Damon Reese and his Youngsville teammates were scheduled to host Cochranton in their home opener on Monday.

As the calendar gets set to flip to April, there is no update on the completion of winter sports championships and the start of the spring sports season.

That, according to the PIAA, in a news release sent out on Monday.

The PIAA Board of Directors met via teleconference and continued to state that they will take direction from Governor Tom Wolf’s office.

The announcement also comes on the heels of President Trump extending social distancing guidelines through April 30.

“As for 2020 winter and spring sports, no action was taken regarding the start of spring sports or the possible re-start of the winter championships,” the statement read. “This afternoon, Governor Wolf announced all schools are to remain closed indefinitely. PIAA will continue to receive and assess information from the Governor’s office, the Department of Health and the Department of Education before making any decisions regarding re-starting sports activities.”

Monday would have been the first day there were multiple home spring sports events in Warren County.

The Warren baseball team, the defending District 10 champions was to host McDowell, while Warren softball was also scheduled to be at the Legion complex against Meadville, and the Youngsville baseball team was set to welcome Cochranton to Davis St. Field.

That of course, is off the table now, it looks like for at least another month, but the PIAA at least remains open to the possibility.

There were also several other items discussed during the meeting, including postseason eligibility waivers, golf, football and penalties regarding the ejection of players or coaches from sporting events.

“Other items discussed included waiver provision for postseason eligibility; modernizing the policy language for correcting school enrollment counts; adding definitions in the Glossary to match the Department of Education on the defining of types of schools; adding additional penalties to players and coaches ejected from a contest for unsportsmanlike behaviors; adopting a revised calendar for the PIAA Golf Championships and defeating a proposal to change the starting date of scrimmages in football and winter sports.”

No action was taken on any of the items discussed during the meeting.