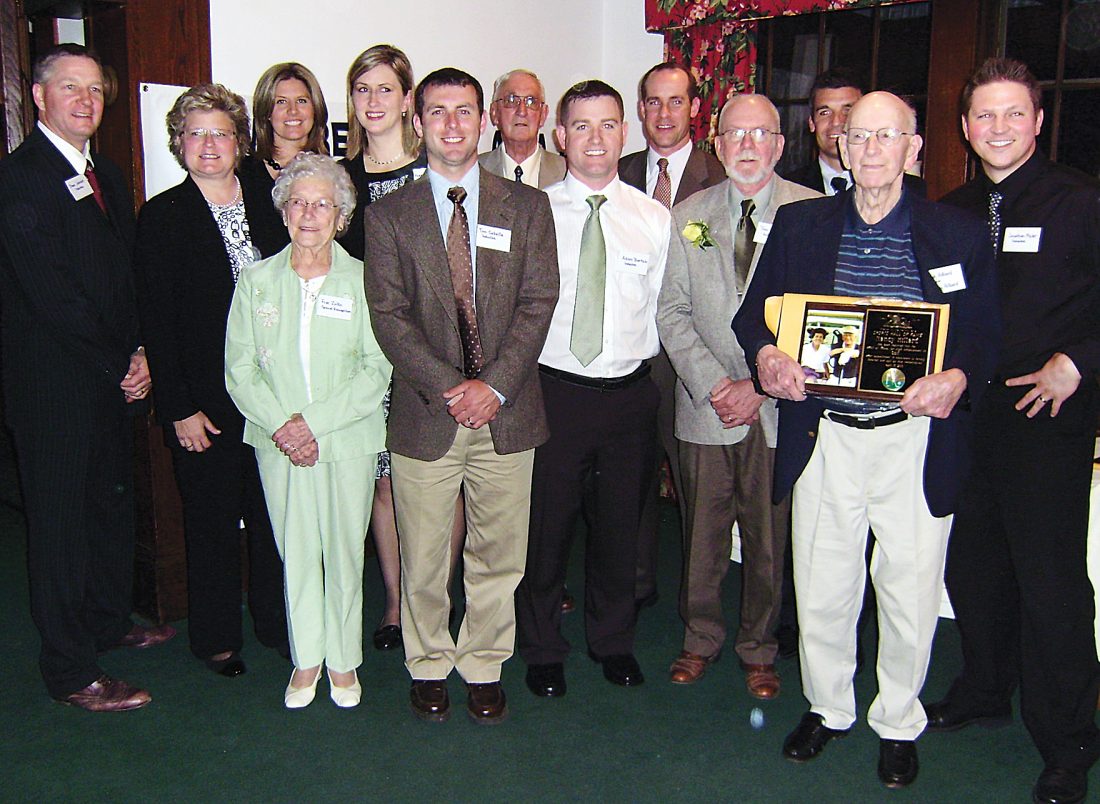 Nominations are now open for induction into the 2020 class of the Warren County Chapter of the Pennsylvania Sports Hall of Fame.

“We are unsure of when the banquet will happen with everything going on,” said director Nate Sandberg. “But we will, as stated previously, do as much as we can, and will keep the community of Warren County as up to date as possible. Anyone may nominate a worthy athlete, coach, official, or anyone who has made contributions to the betterment of Warren County Sports.”

The nominators do not have to be members of the Hall of Fame. Nominations are welcome from everyone and will be accepted immediately. The closing date for nominations is unsure, but will be determined upon the flow of forms that come in.

How does one become eligible for the Hall of Fame? The nominee must be at least 30 years old and have been an outstanding athlete in either high school, college, amateur, or professional sports. Coaches, managers, officials, and administrators who have made a significant contribution to sports are encouraged to be nominated. No age requirement is needed for deceased nominees.

Their contributions to sports may be outside of Warren, but the individual should have a connection to Warren County. “We are unsure of the actual number of nominees we will be inducting. We will analyze the quality of the nominees and work from there.”

All eligible nominees will be placed on the ballot for HOF election in 2020.

“We do not induct teams into the Hall of Fame, however, teams, or outstanding programs which contributed to the betterment of sports may be honored at the induction ceremony and banquet. There past contributors included organizers of athletic events, businesses who supported athletic programs and special goal-oriented sports programs.

The previous inductees are as follows:

Any suggestions on worthy teams or programs may be sent to the committee as well. Any questions may be directed to anyone on the WCSHOF board of directors to include Director Nate Sandberg, Jeff Bartsch, Andy Close, Corky Fry, Buster Godden, Tim Juiliano, Jen Madril, Dan Pellegrino, Tom Santo, Jon Sitler, and Bruce Williams

Nominations can be submitted by either filling out the provided nomination form or printing out the form on the Facebook page: Warren County Sports Hall of Fame.

Please mail the letter to: Warren County Sports Hall of Fame, P.O. Box 61, Warren, PA. 16365. For questions regarding nominations, please either email natesandy31@gmail.com, contact any board member, or message the Facebook page.