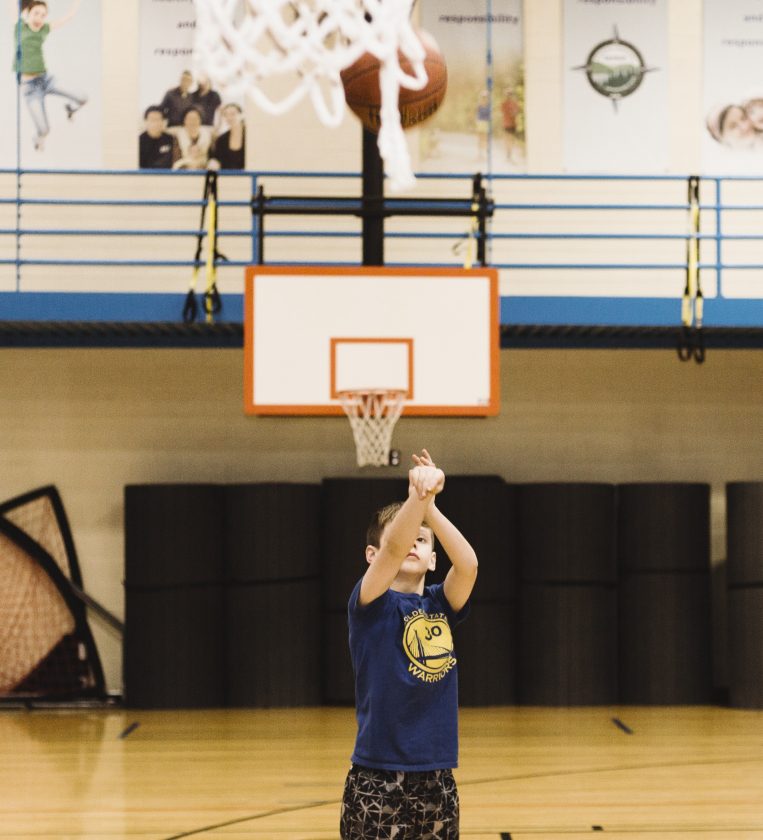 For some, the free throw seems like a simple concept.

However, for eight-year-old Liam Hanson, it’s an art form.

But, it wasn’t easy!

Hanson at first tied with the other finalist, making those 21. The tie called for a classic shoot-off in which he sealed the deal. 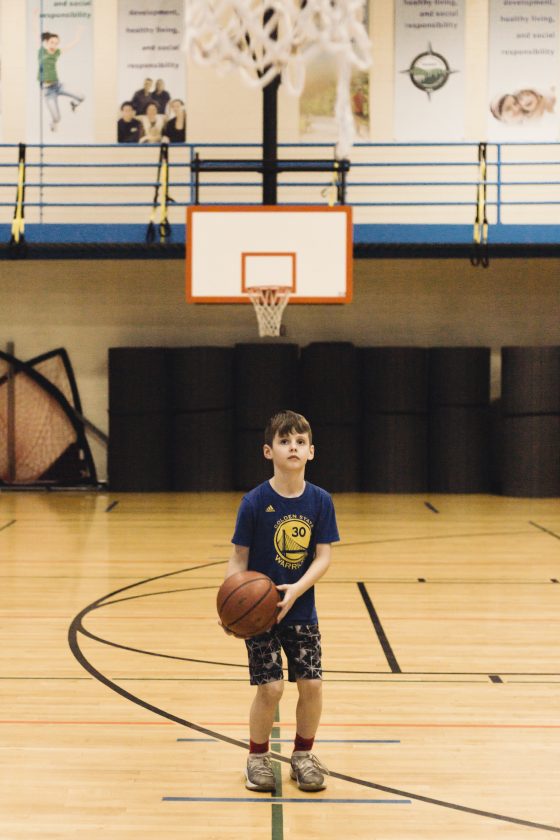 There’s a lot of stress in this whole thing — he sank four of five in the shootoff, and the other boy left in tears. A tough day.

Now, Liam is advancing to a regional competition in Wilkes-Barre on March 21. With a little luck, and a lot of skill, Liam would go on to nationals in Chicago, Ill., April 18.

Hanson, who will be nine on the 17th, and a son of Lacey and Josh Hanson of Warren, has been playing basketball since he was little. Well, he’s still little, but he’s a ballplayer now. He was just a five-year-old kindergartener attending his older brother Austin’s practices, and the team would let him join in on the fun.

But, that’s just where it all started.

Lacey said she calls it the “younger child syndrome,” and that he was pretty insistent on playing. Liam will do anything that his older brother does, always trying to follow in his big brother’s footsteps. 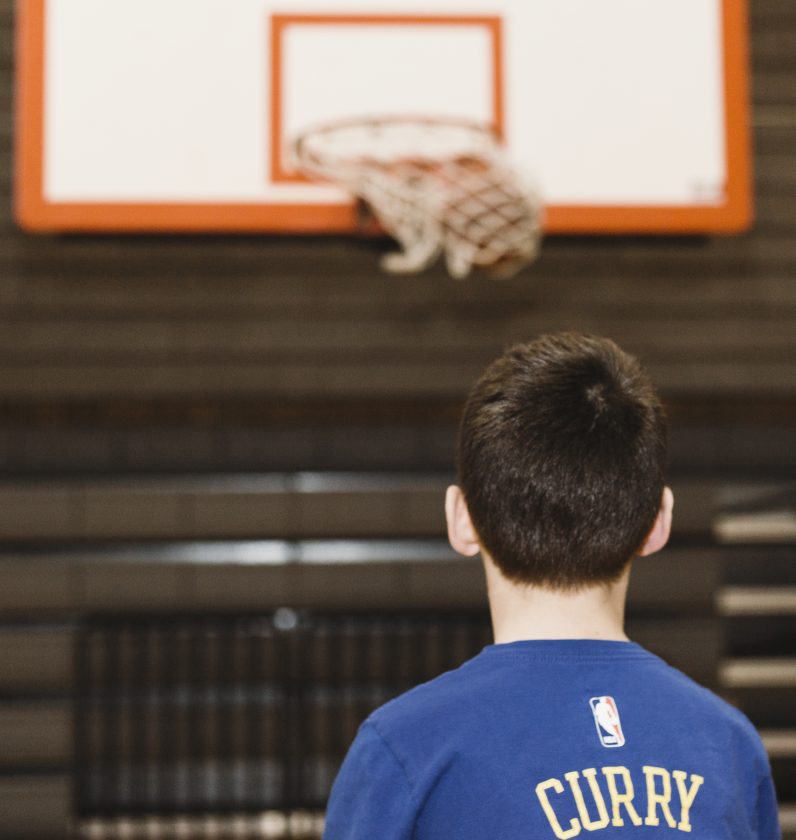 Times Observer photo by Kate Cataldo Liam Hanson watches as the ball goes through the hoop after shooting a free throw at the Warren County YMCA, Friday, March 13, 2020.

Hanson’s older brother also has won the free throw competitions in years past.

A free throw competition isn’t necessarily something Liam practices for, other than living with a basketball in his hands. He admitted that he doesn’t do much to prepare for his competitions, other than practice.

While his parents drive him to these competitions, he said he spent most of the time sleeping, so that part was no big deal.

But, just before his state competition, he looked up “how to make a free-throw” on youtube.com. That’s where he learned how to “get in a rhythm,” which he says helped him win.

He also learned the importance of “stepping back and taking a breath,” if he missed one. And, if you make it, he said you stay right where you’re at, and keep the momentum going.

When he approaches the free throw line, he clears his mind and just focuses on the rim.

As he shoots, he aims just above the rim.

This kid’s not even 9, and he’s shooting 83 percent (25-of-30) for all the marbles — with competitors and parents all watching.

“I don’t think he understands what a big deal it is,” said Lacey. “He doesn’t look around or appear to be aware of what’s going on around him. He just gets in the zone and does his thing.”

Hanson likes these competitions, but he likes playing the whole game of basketball more. He doesn’t have a favorite part, he loves it all.

When he grows up, he wants to play for his favorite NBA team, the Golden State Warriors.

In his free time, he wrestles around with his older brother, hangs out with friends, goes hunting with his dad, and also plays soccer and baseball.

The Hanson boys are always on the go.

“They spend a lot of time playing and practicing,” said Lacey. “We just really want them to go after anything they want to do.”

Free throws involve a basketball in Liam’s hands, so that’s what he wants to do. But he didn’t want to be interviewed by the paper; he thought he was going to the Y to shoot hoops.