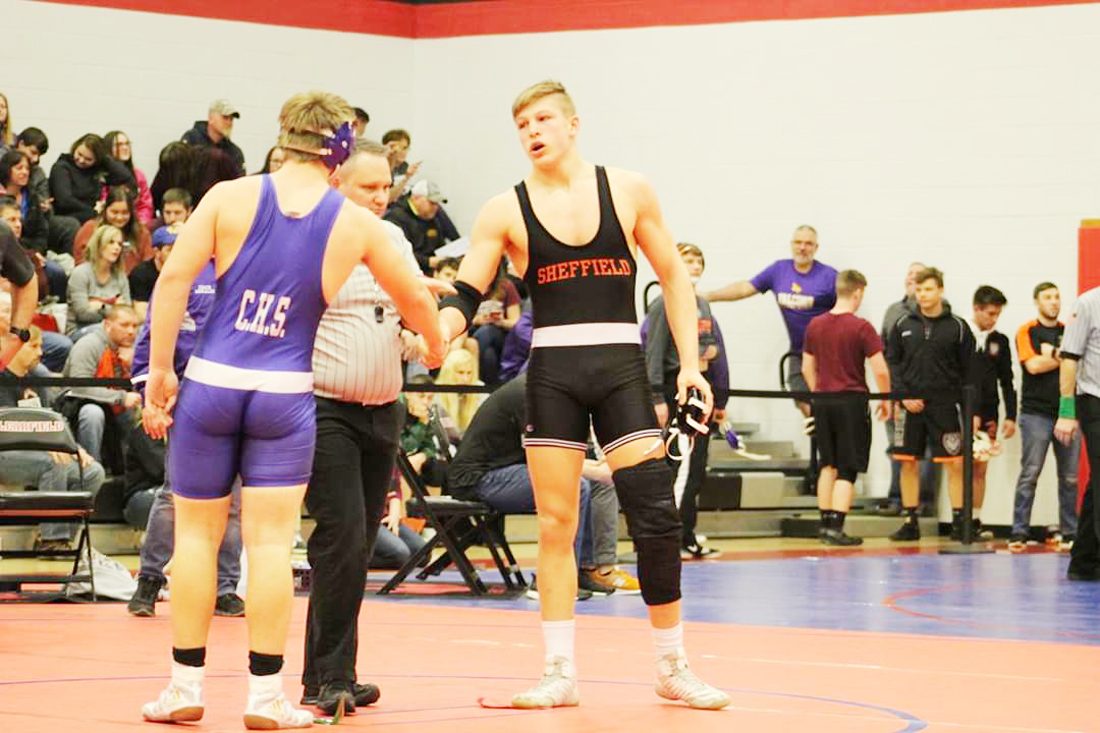 Finch (26-7) was dominant in his two matches at 182 pounds on Day 1 of the District 9 Class AA wrestling championships on Friday, earning a pair of first-period pins to advance to the semifinals.

In the preliminary round, Finch needed just 41 seconds to put Cameron County’s Connor Nolan on his back. Coudersport’s Dylan Hajzuz didn’t fare much better in the quarterfinals, as Finch pinned him in 1:18.

Up next on Saturday is a semifinal showdown with Brookville’s Elliot Park (24-12). After a first-round bye, Park earned a 14-7 decision over Redbank Valley’s Hutson Martz in the quarterfinals.

Finch was the only Wolverine to advance, but still alive in the wrestlebacks are A.J. Barnes at 113, Caden Smead at 132, Collin Brown at 106 and Danah Campbell at 285.