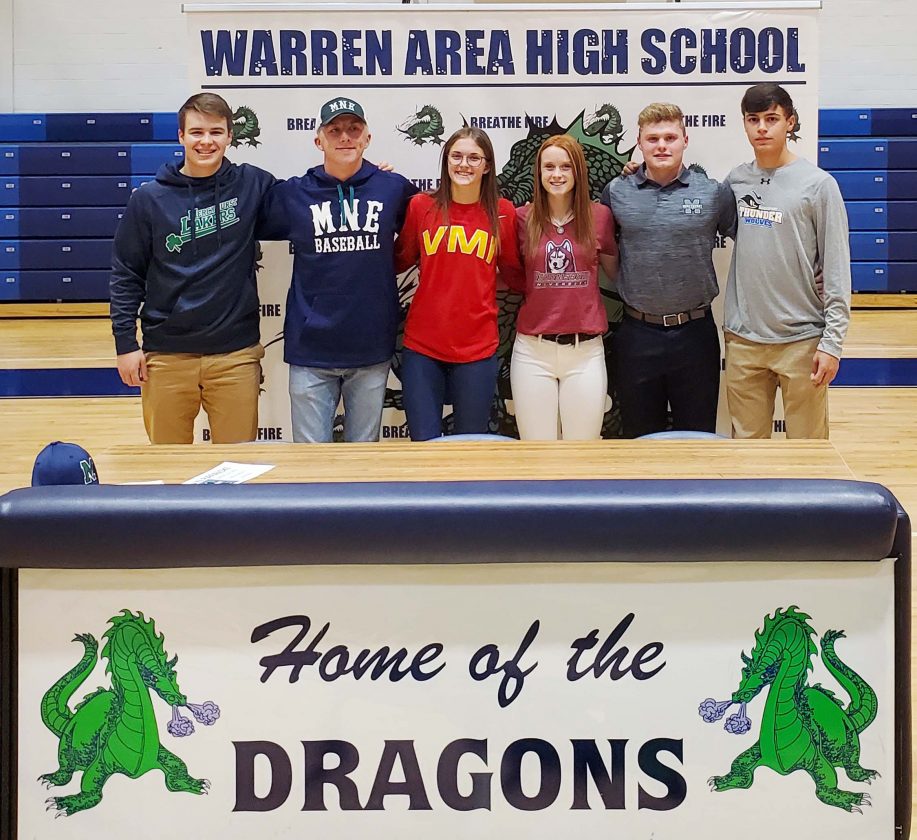 Wednesday marked the NCAA’s early signing period for high school seniors to sign their National Letter of Intent, and six Warren Area High School seniors made it official that they will be college athletes.

Three of those athletes will be competing in the Pennsylvania State Athletic Conference – Nyquist at Bloomsburg and Grosch and Rafalski at Mercyhurst.

Loomis, meanwhile, will join former high school teammate Lance Baldensperger at Niagara County Community College, while Hussey is on his way to Mercyhurst North East and Hahn to the prestigious Virginia Military Institute.

At VMI, the Division I Keydets will be getting a state medalist in Hahn who qualified for the state championships all four years in cross country under coaches Kevin and Elizabeth Dustin, and three years in track as a prolific distance runner.

Nyquist, meanwhile, will head to Bloomsburg after a prolific four-year career for head coach Mike Dolan that included a trip to the state finals as a junior. She blew past the school record for career assists and leaves as one of the most decorated players in program history.

Loomis, Hussey, Rafalski, and Grosch were part of a District 10 champion team a year ago for head coach Rick Eaton, and all have impressive accolades. Grosch was Region Player of the Year as a sophomore, hitting over .500, while Rafalski established himself as one of District 10’s best pitchers. Hussey is also part of that vaunted Dragon pitching staff. Both he and Rafalski have no-hitters on their resume. Loomis, meanwhile, also established himself on the mound as a junior, while serving as a designated hitter and catcher, a position he will assume full-time in 2020.

“It’s continuing the tradition here at Warren,” Grosch said. “A lot of guys have gone on to play college ball and hopefully they will in the future, too.”

Editor’s Note: The Times Observer will feature in-depth looks at each of these student-athletes in the coming days. 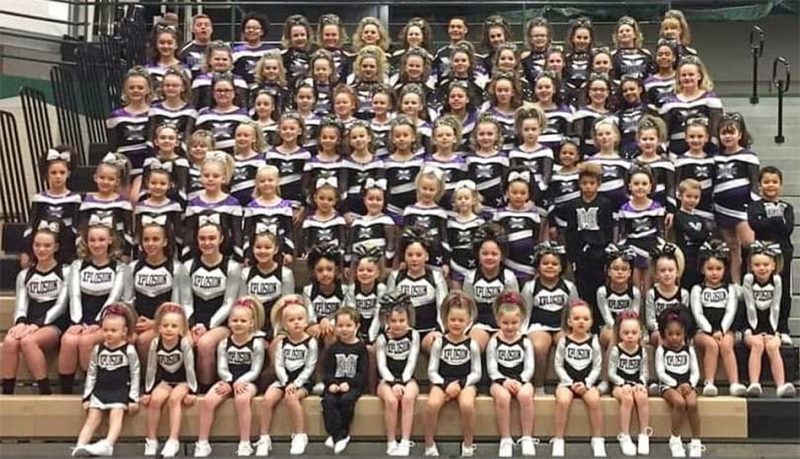 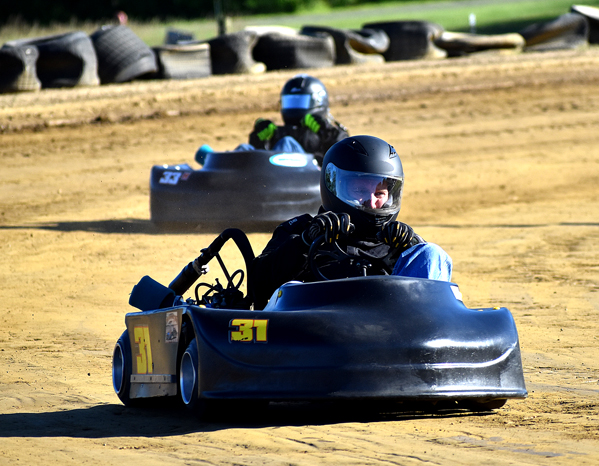 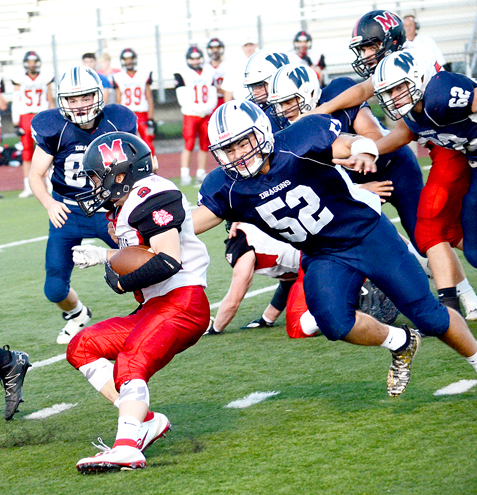 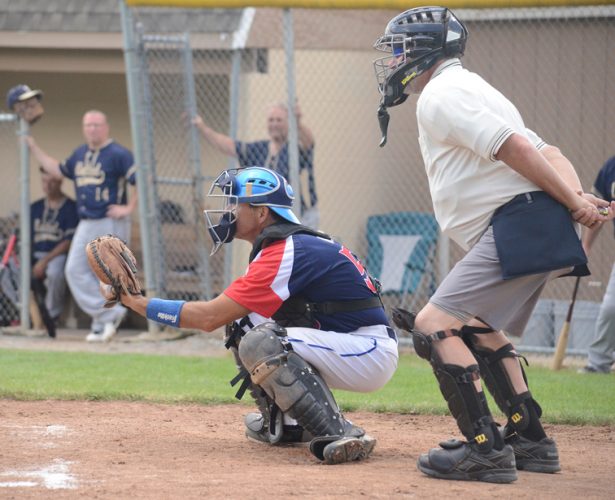