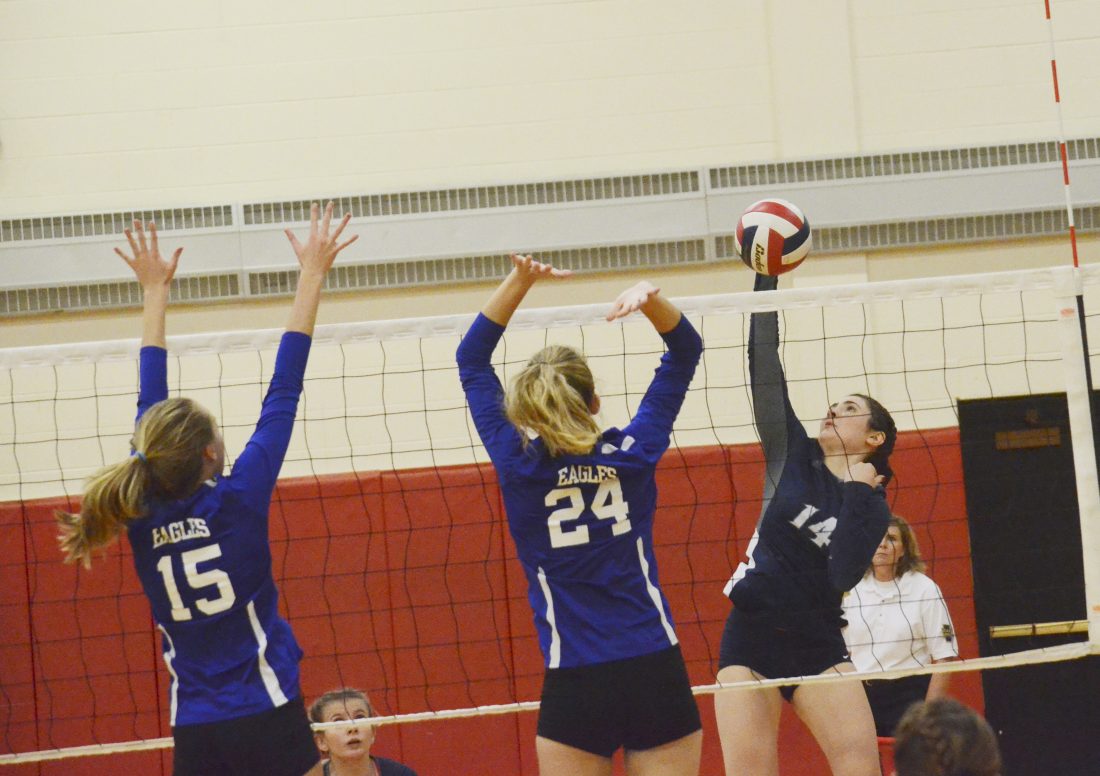 Warren volleyball seniors Grace Wortman and Lex Nyquist already have a multitude of accolades on their resumes.

They gained another Friday as both were named Region 6 all-stars, as voted on by region coaches. Nyquist was voted to the first-team for the second straight year (third overall selection), while Wortman earned second-team honors.

“In a region loaded with talent this year, these two seniors stood out,” Warren coach Mike Dolan said. “Both were especially terrific leaders this season who helped make everyone around them better.”

Wortman set a career high for kills this season with 234. She also had 169 digs, 33 aces and 21 blocks. Her calming influence on the court also helped as the Dragons had to replace four starters from a year ago.

“Grace has been a steadying presence on the varsity team for the past three years, and I’m very happy she has been recognized for her talents as well this year,” Dolan said. “Although she is a very skilled all-around player, her attacking especially improved this season as she really became an offensive force.” 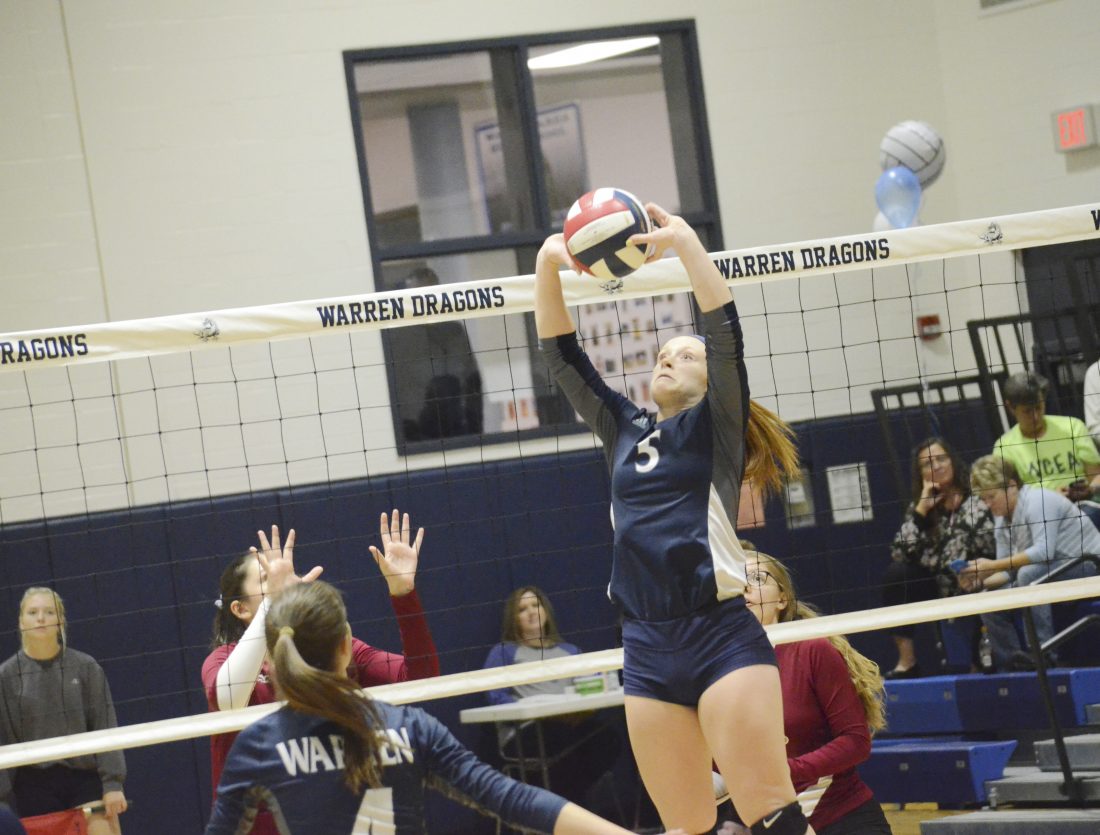 Nyquist had 813 assists on the year to bring her all-time program leading total to 2,846. She set a career high with 271 digs, which moved her into second on the program’s all-time list with 758. Nyquist was also a strong net force with a career high 45 kills and 20 blocks.

“Lex simply continues to impress as one of the best setters in the state,” Dolan said. “She has an almost unmatched ability to give her team a good chance to attack on almost every ball over the net.

“The team is definitely proud that they both got honored for their outstanding play,” he continued. “Also that they and their teammates were able to accomplish so much this year and throughout their careers.”