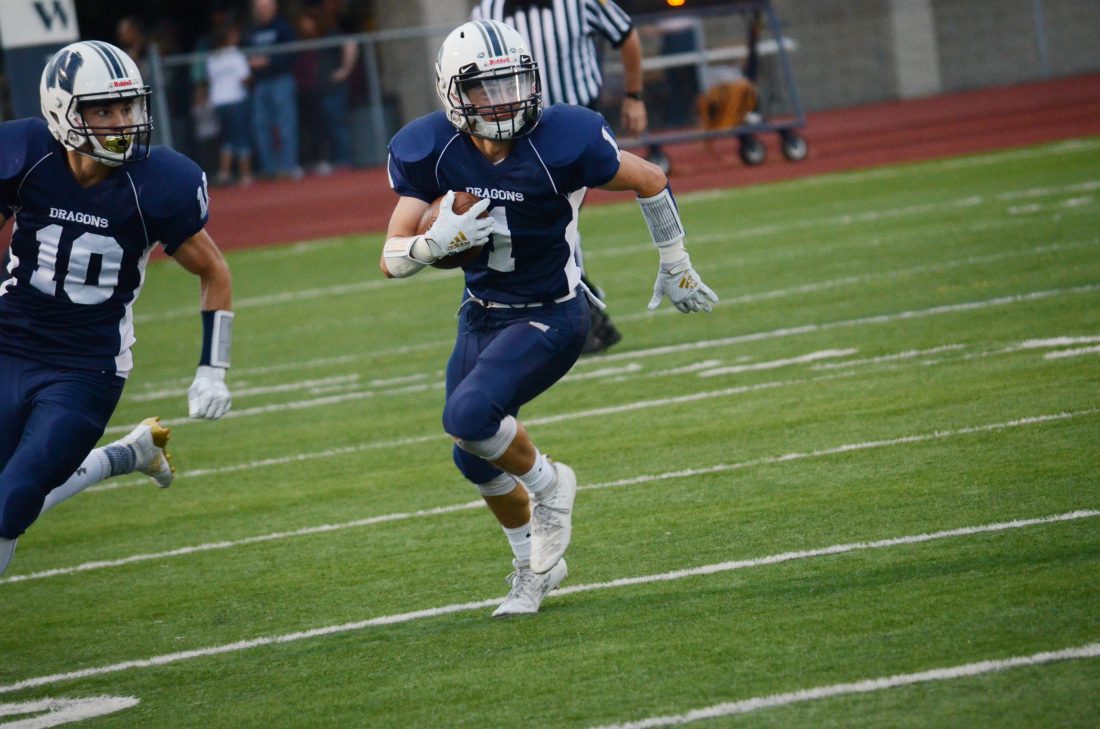 Both playoff teams in 2019, the Warren Dragon and Eisenhower Knight football teams were honored with multiple region all-star selections.

As voted on by the coaches and released on Thanksgiving day, nine Knights (3-7) and four Dragons (6-4) were named in Region 2 and 7, respectively, including multiple players on both offense and defense.

For the Dragons, Ryan Arnold was first team defense and second team offense, and Alex Zeigler was second team on both offense and defense. 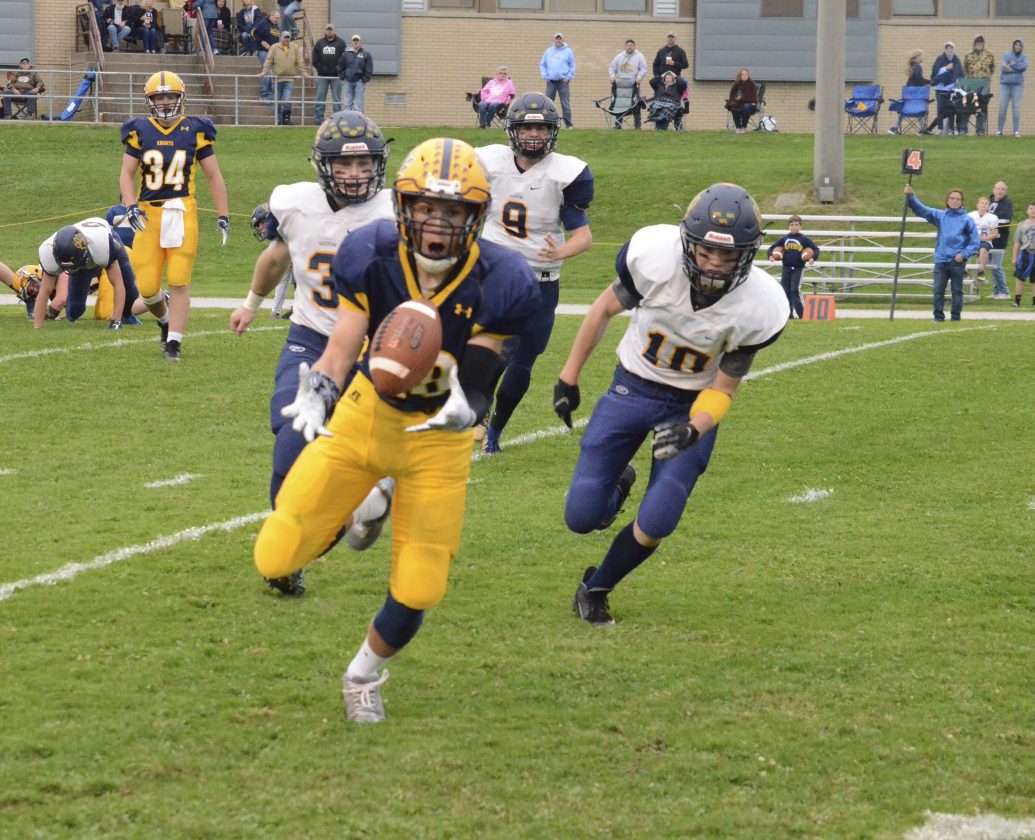 Beers and Jaquay helped pave the way along the offensive line for the explosive Eisenhower playmakers – Benson, Alexander, Trumbull and Robinault.

Benson had a truly special season at receiver, with 62 receptions for 821 yards and eight touchdowns. Trumbull, meanwhile, took a big step forward this season, completing 66 percent of his passes for 1,446 yards, 11 touchdowns and just two interceptions. Robinault finished the season with 16 receptions, while had 459 yards rushing and 323 receiving on 34 receptions.

Venman converted 15 extra points and was 3-of-3 on field goal attempts, including what was a signature moment for the Knights, a 32-yard game-winner against Cambridge Springs as time expired.

For the Dragons, Arnold was quite simply one of the most electrifying players in District 10 this season. Defensively, he was a lockdown corner and had an interception return for touchdown. He had a whopping four special teams touchdowns on punt and kickoff returns, three receiving touchdowns and a rushing score. He amassed 279 yards receiving on 24 receptions and carried the ball 27 times for 361 yards, an average of 13.4 yards per carry.

Mohney, meanwhile, was incredibly consistent on extra points, a key cog in what was truly a great special teams unit for the Dragons.

Zeigler helped pave the way for a Dragon offense that had a multitude of weapons and defensively, he amassed 42 tackles, 6 tackles for loss and five sacks.

Passmore had 38 tackles, two tackles for loss and a sack from his linebacker spot. 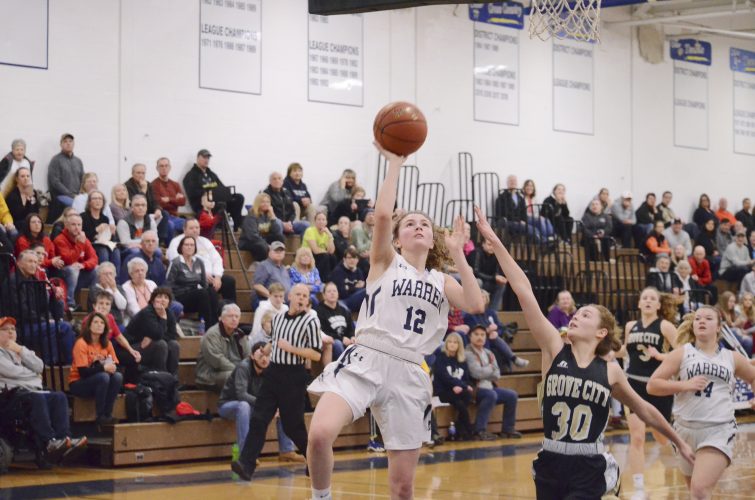 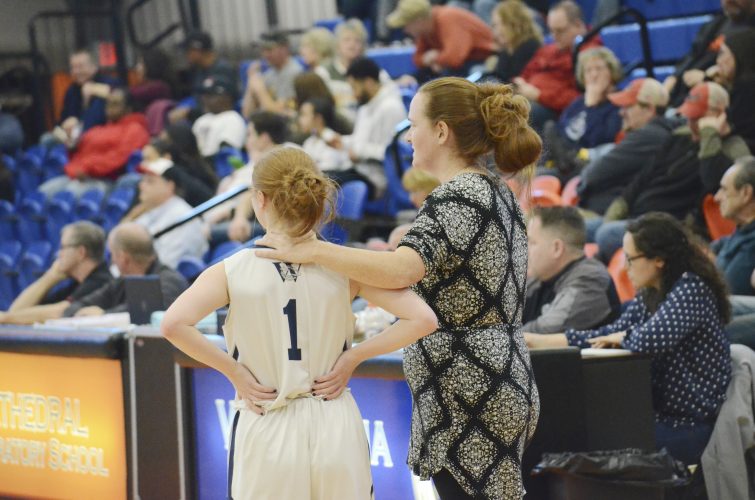 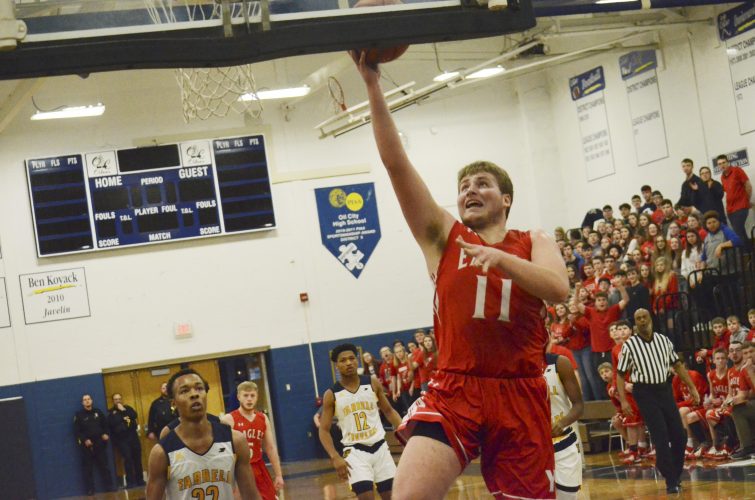 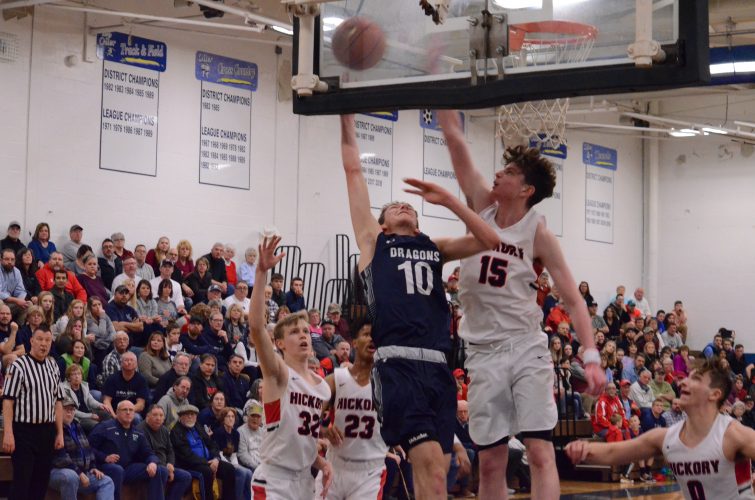