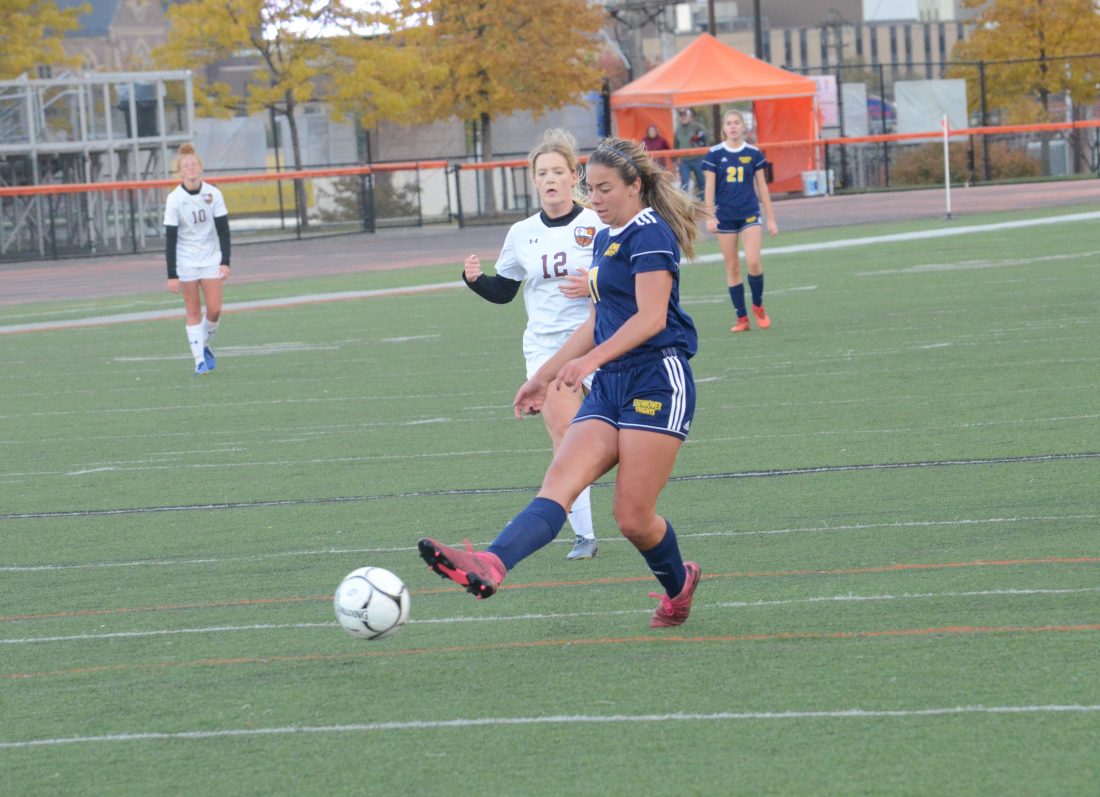 It was a great year for soccer in Warren County, and that showed with the revealing of the District 10 Region All-Stars, as voted on by the coaches.

The Warren girls, who made history this season with the first District 10 title in program history, were well represented, as were the Eisenhower boys, who were one of the real feel-good stories in District 10, going from winless a season ago to the playoffs in 2019.

The Lady Knights finished the season 11-6-2, good for second place in Region 3. They rolled past Kennedy Catholic in the D-10 quarterfinals before dropping a heartbreaking decision to rival Mercer in the semifinals. They allowed just 28 goals in 19 games this season, a tribute to the defensive players who were honored. 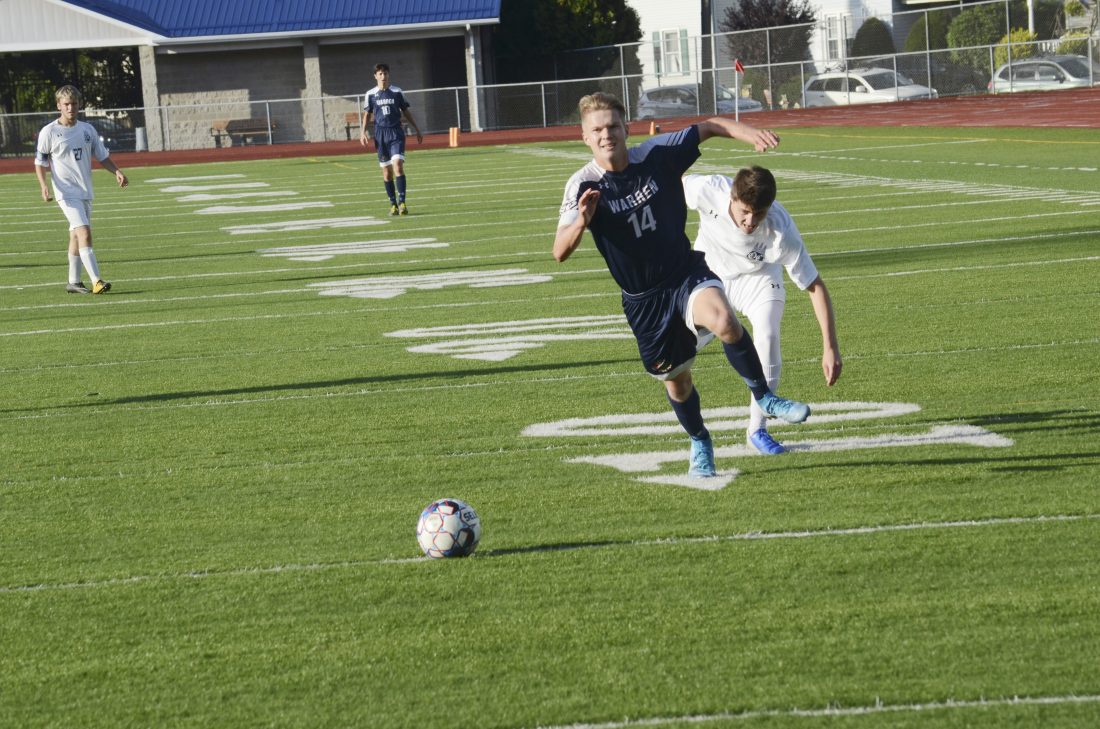 For Lindell and the Warren boys, they continued the proud tradition of Dragon soccer. In the storied history of the program, Lindell matched Troy Burns’ school record for goals in a season with 47, while also tallying 11 assists, putting together one of the best offensive seasons District 10 has seen in quite some time.

He was joined on the first team by teammate Zane Anderson, while Ian Darling, Jack Darling, Ryon Flatt, Tyler Gustafson and John Page earned second-team honors – Jack Darling doing so as a freshman, an impressive debut season to be sure.

finish in Region 5 behind Slippery Rock and Bradford.

Earning a reputation as an offensive juggernaut the past few seasons, the defense for the Warren girls took another step forward in 2019, taking the team to the next level.

Emily Egger was the lone representative on the first team in Region 6 for the Lady Dragons, while Sawyer Mohney, MJ Fadale, Jess Susz and Brooklyn Neureiter were honored on the second team.

Warren scored 78 goals this season and allowed just 31, coming in second place in Region 6 behind only Class 4A McDowell.

They received a bye to the District 10 title game, where Sawyer Mohney netted the game-winner against Meadville in overtime. The Lady Dragons lost in the first round of the PIAA playoffs to eventual state champion Mars.

For the Eisenhower boys, they had an amazing turnaround by any measure, finishing the regular season at .500 before a 3-0 loss to Sharpsville in the D-10 playoffs.

The all-region teams and region players of the year are voted on by the coaches.