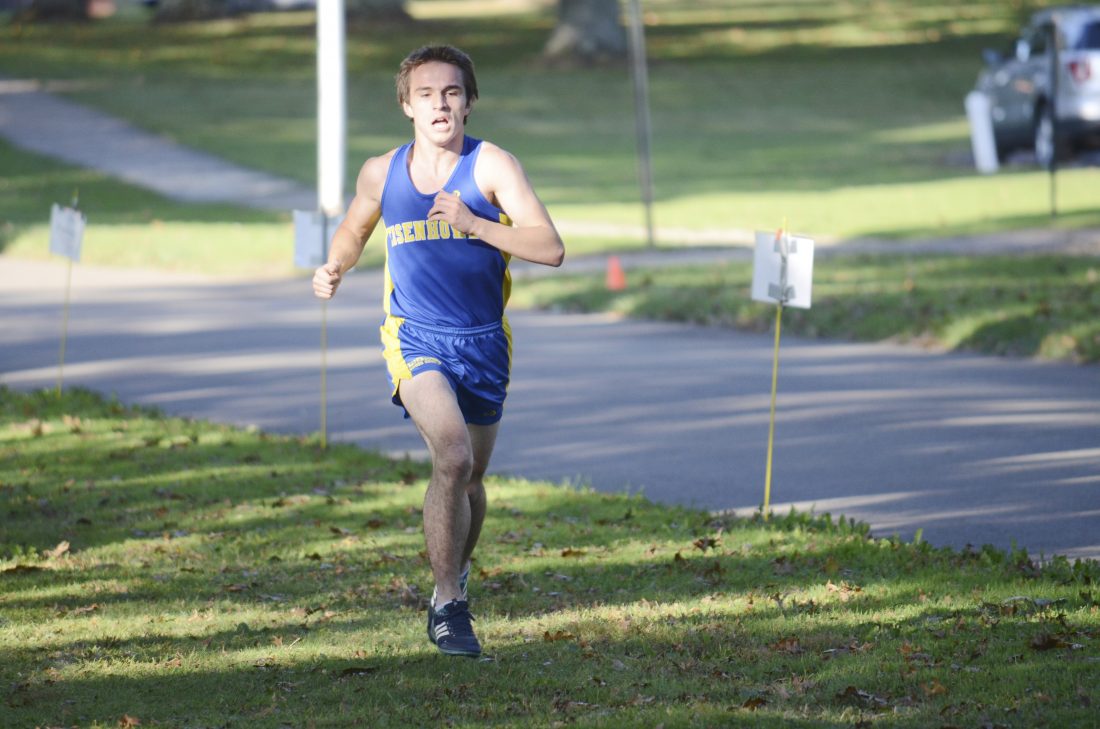 District 10 announced its region all-stars for both golf and cross country over the weekend, and Warren County was well-represented.

Warren cross country had five athletes earn all-star honors, while Eisenhower had one, and Warren’s Selvie Pearson was a second-team all-star in boys golf.

Senior Naomi Hahn, who will continue her collegiate career at Division I Virginia Military Institute next season, battled through injury through must of the season but was still able to garner first-team accolades in Region 4 and qualify for the state championships for the fourth time in as many tries. Sophomore Katie Beyer finished one spot ahead of her teammate Hahn at the District 10 championships, also qualifying for states, where she finished 55th.

For Warren, Devon Navaroli, who came over after previously playing soccer, was named first-team in Region 4, along with teammate Graham Carr. The duo finished 19th and 25th at districts, respectively. 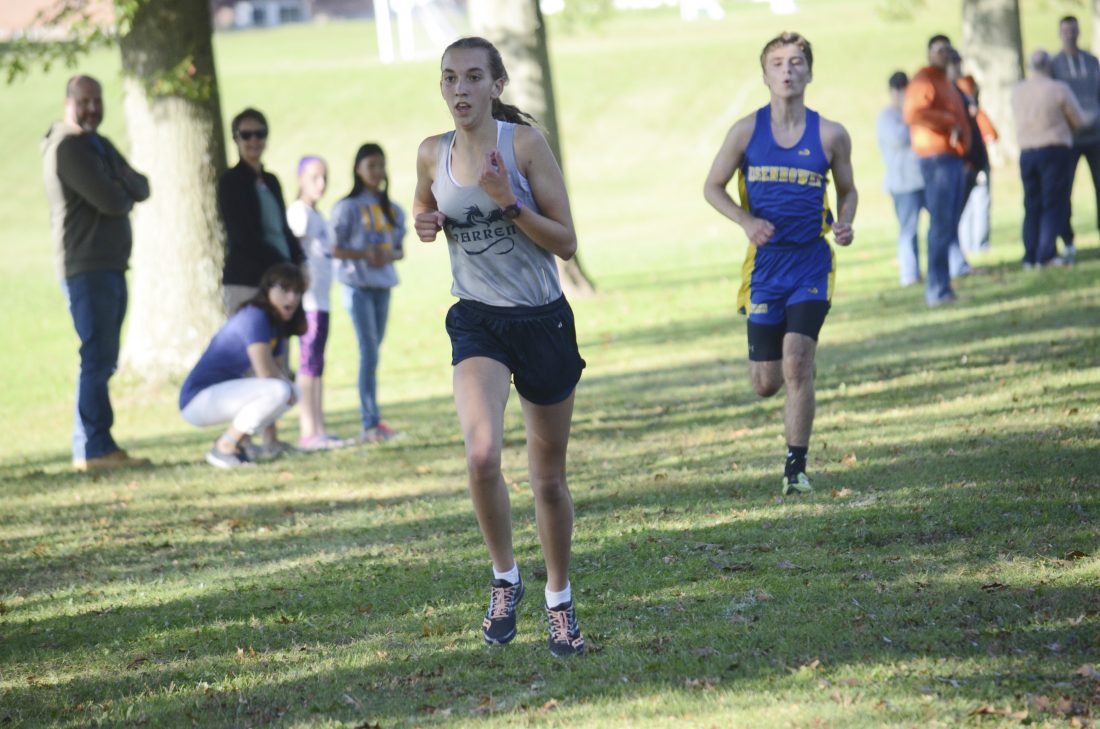 Eisenhower’s Alex Hummel had a tremendous season of his own, finishing 23rd at districts and nabbing second-team accolades in Region 4. Teammate Ethan Kellogg battled through injury much of the season and hit his stride late, finishing 13th at districts and qualifying for the state championships. He didn’t earn all-star honors, but that was only because he didn’t run in enough region meets to qualify.

For Pearson, he led all Dragons in scoring average during region matches this season and was the lone Dragon representative at the District 10 championships.

All-stars in volleyball, soccer, football will be announced at a later date.

– The all-region teams and region golfers of the year are based on stroke averages from the regular season.