Steelheads have another strong weekend

OBERLIN, OH – It was another successful weekend for the Erie Steelheads 17U Prospects, as well as the Steelies 17U Travel.

For the 17U Travel, Warren’s Ben Berdine and Ethan Wilson had big weekends as well.

Here’s a look how they fared.

Kelly put together a monster game at the plate, belting two home runs, including a second-inning grand slam to help lift the Steelies (13-5) to victory.

Kelly, who has had a great summer on the mound to this point, was terrific again in this one, tossing a complete game 3-hitter. He allowed just one unearned run, struck out three and walked two.

Trailing 1-0, the Steelies struck for both of their runs in the third inning.

Passmore led off the inning with a single and came around to score on Cam Williamson’s RBI double. Casey Smith then walked with the bases loaded and two outs to bring in Hussey.

IVL had just five hits but took advantage of nine free passes by Steelies pitchers to earn the title.

Cody Smith started and went 4 1/3 innings for Erie, allowing five earned runs, walking six and striking out two. He was relieved by Rafalski, who allowed three runs in an inning of work before Casey Smith came in to get the final two outs.

Both teams scored a pair of runs in the second, and Erie took the lead in the fourth on Casey Smith’s sacrifice fly before IVL struck for three runs in the fifth and three more in the sixth.

Luke Jackson had two hits for Erie, while Passmore, Rafalski, Shepard, Bender and Cody Smith all had singles as well.

Steelies 17U to pair of wins

The Erie Steelheads went 2-0 on Saturday in the Elite Midwest Invitational.

In game 1, the Steelheads beat Hurricanes Select 11-8 at Elyria Catholic High School. The Steelheads started the scoring in the second inning when Ben Berdine doubled and scpred on Colin Ishimaru’s RBI single.

In the third, Ethan Wilson led off with a triple, followed by Matt Leehan’s hit by pitch. Both scored on Jack Malec’s RBI single. The Steelheads added seven runs in the fifth inning, Wilson, Leehan, Malec, Connor Fitzgerald all walked, Michael Oblich cleared the bases with a double scored on Berdine’s second double of the day. Berdine scored on Ishimaru’s single and Joe Amann doubled to bring in Ishimaru.

Wilson was 1-for-3 with a triple and 2 runs scored and Berdine was 2-for-4 with 2 doubles and1 RBI, scoring twice.

With only the top four of 15 teams making bracket play, Sunday’s consolation game was forfeited by Stampede of Solon, OH. 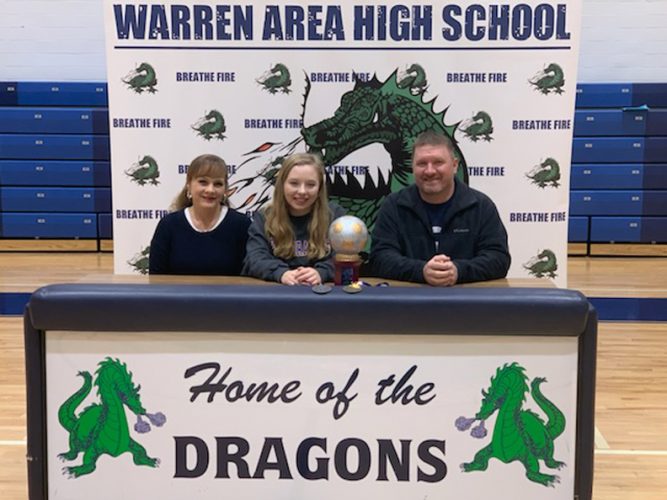 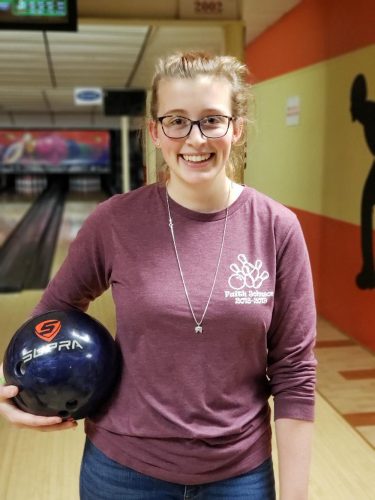 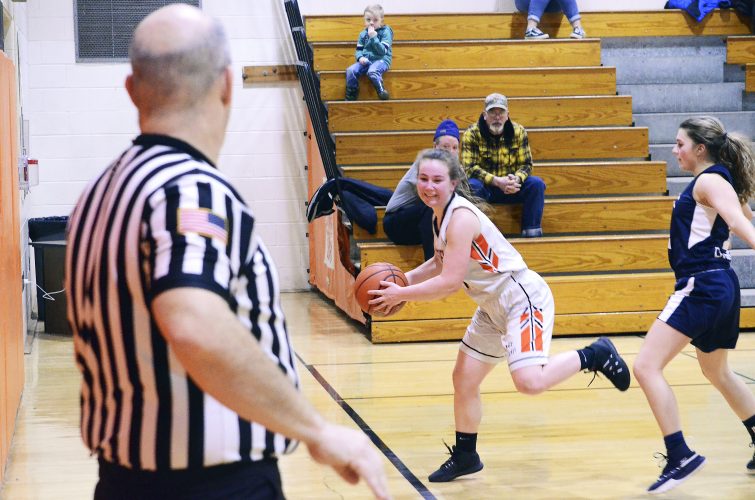 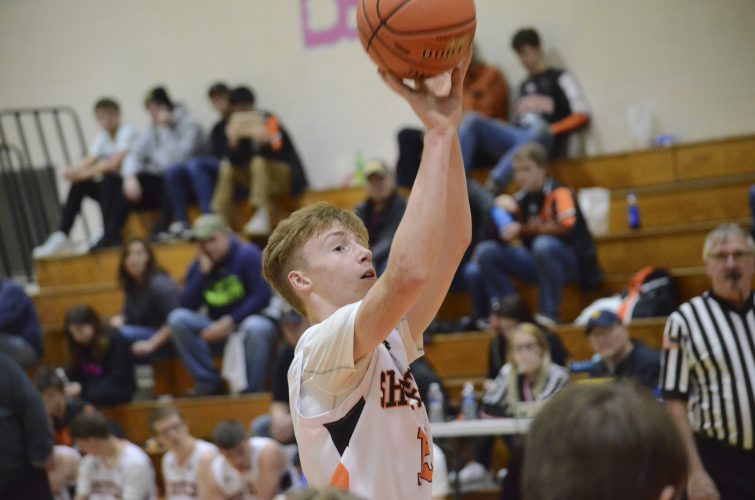