Column: Sip your tea and flip your bat 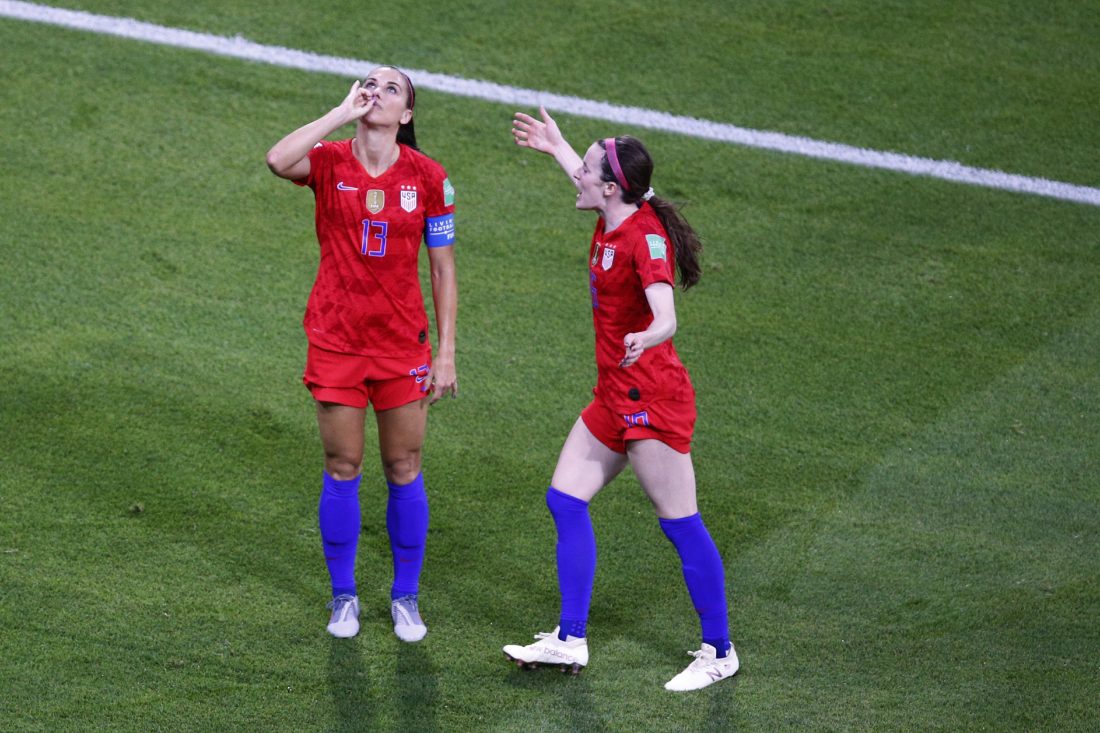 What do Alex Morgan, Tim Anderson, and Max Muncy all have in common?

They are the first three names I think on when I ponder athletes being chastised for excessive or uncouth celebrations. No doubt there are others, but they are some of the most recent.

Morgan, a leader on the recently minted U.S. World Cup champion soccer team, Anderson, a shortstop for the Chicago White Sox and Muncy, the Los Angeles Dodgers slugger, all took their fair share of criticism.

Morgan for sipping tea after scoring a goal against England, Anderson for his bat flip after a home run and Muncy for staring at his home run ball off of San Francisco Giants ace Madison Bumgarner.

All of their responses to the criticism were fantastic, led by Muncy’s ‘I just told him if he doesn’t want me to watch the ball, go get it out of the ocean.’

And maybe it’s no coincidence that the athletes that represent these sports – women’s soccer and baseball – need a serious reality check.

Major League Baseball has a culture problem, and it stems from the old guard that hates change of any kind.

It’s the same people that have a problem with women’s soccer, either because they have an issue with women’s sports or soccer in general.

I heard more than once that this group of players was hard to root because they were outspoken, arrogant and disrespectful, the latter of which comes from their celebrations in a 13-0 drubbing in the opener over Thailand.

This is America. We are brash. We are a little arrogant, and quite frankly, I don’t have a problem with any of it. The U.S. women, Tim Anderson, Max Muncy and any other player that wants to bat flip and watch their home run.

And I don’t have a problem with a pitcher drilling them in their next at-bat, either.

These are sports. They are filled with adrenaline, emotion and competitive fire. Why should we be surprised that our athletes act like this?

And more to the point, why do people have a problem with it. We should embrace it.

The athletes we watch and consume are the best on the planet at what they do. They entertain us.

So go ahead. Sip your tea, stare at your home run, flip your bat, dance in the endzone and flex after a block.

All of you, keep doing what you do. Entertain us, and have a good time doing it. 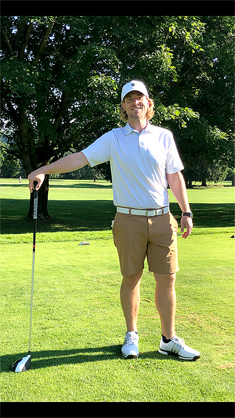 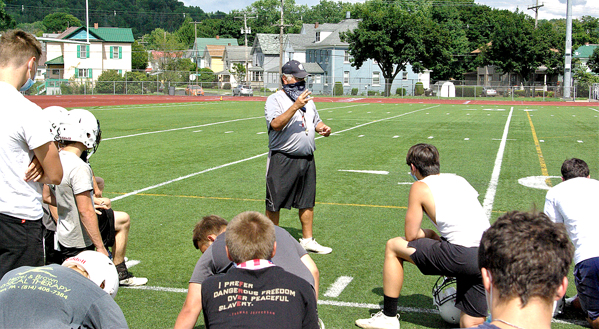