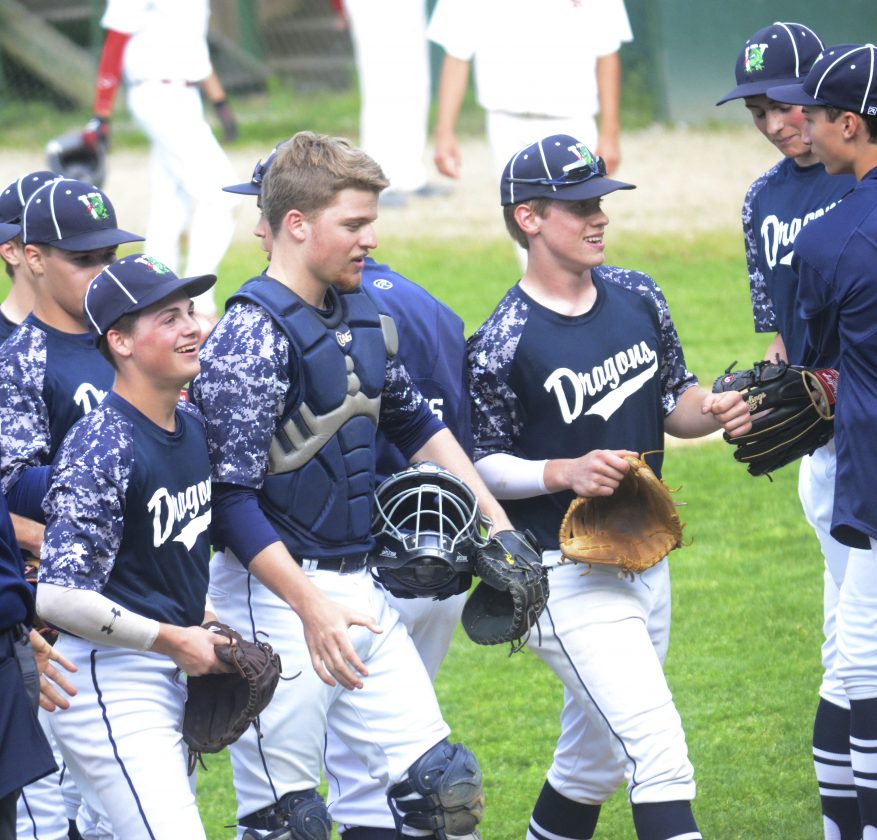 In District 10, playing on Memorial Day means you’re playing for a championship.

That’s exactly what the Warren Dragons are doing today, as they take on General McLane (Ainsworth Field, 1 p.m.) in the 4A championship game, seeking the program’s first D-10 title since 2012 and just the third since 1977.

This group hasn’t been shy about what they want to accomplish. They want today’s game, and then more.

To do that, they will have to get by a Lancers (10-9) team that, like the Dragons, earned a 1-run win in the semifinal game. GM knocked off Harbor Creek for the third time this season in a 7-6 extra-inning thriller.

All important is the pitching situation, which is very different for the two squads.

Ben Berdine was brilliant in Warren’s (15-6) 2-1 semifinal win over Slippery Rock, earning the complete game victory. While he won’t be available, the Dragon pitching staff will still have Mitch Grosch and Ryan Rafalski to turn to (as well as Hunter Loomis and Nick Hussey).

Eli Buto, who threw 77 pitches in the win over Harbor Creek, is required by the PIAA three days of rest because of that pitch count, thus making him unavailable. Of GM’s pitchers, he has fared the best against the Dragons this season, giving up just one unearned run in 6 1/3 innings pitched.

Matt Mountain, who along with Buto has formed a strong 1-2 punch this season, is available after throwing 42 pitches on Friday, but how long he can go remains to be seen. He had a heavy workload last week, also throwing 70 pitches in Tuesday’s quarterfinal win over Grove City.

The two teams met twice this season, both wins for the Dragons by scores of 5-4 and 5-2. Both teams know, however, that those games go out the window now.

One thing that is for certain, as Eaton pointed out on Friday, is that the champion will come from the North, not the South, which hasn’t been the case in recent years.

Fay is McLane’s leading hitter, checking in at .308. As a team, GM is hitting just .237, but they are coming off a strong offensive performance, and they have a combined 17 hits in the two games against Warren this season.

In the games against McLane, Aidan Morrison has three RBI, while Micah Passmore and Berdine have two each. Austyn Cummings has a pair of extra-base hits against the Lancers, while Grosch, the leadoff hitter, has five walks in the two games and and an RBI.

The numbers paint a picture, but they don’t tell the story.

As Eaton said after Friday’s win, that was playoff baseball, and the winner is the team that can execute the best and make the key plays in pivotal moments.

This is a team that has proven themselves in those moments time and again.

They have worked hard, harder then most realize, to earn this moment, and by the end of the day, they hope to be referred to as the District 10 champion Warren Dragons. 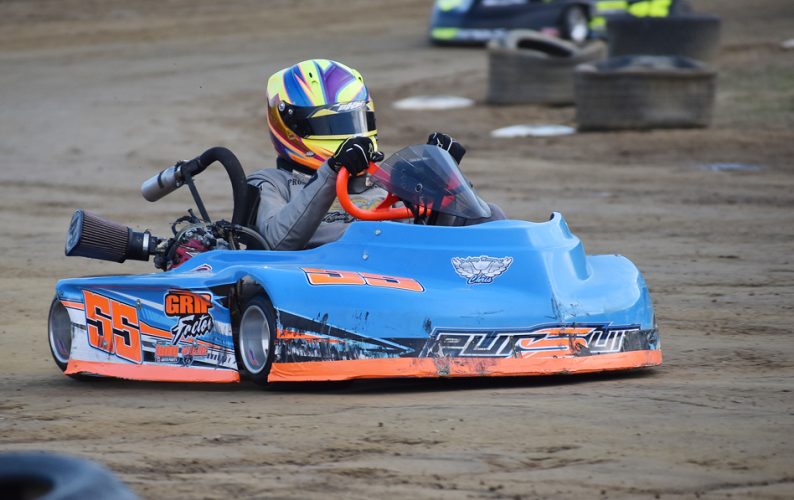