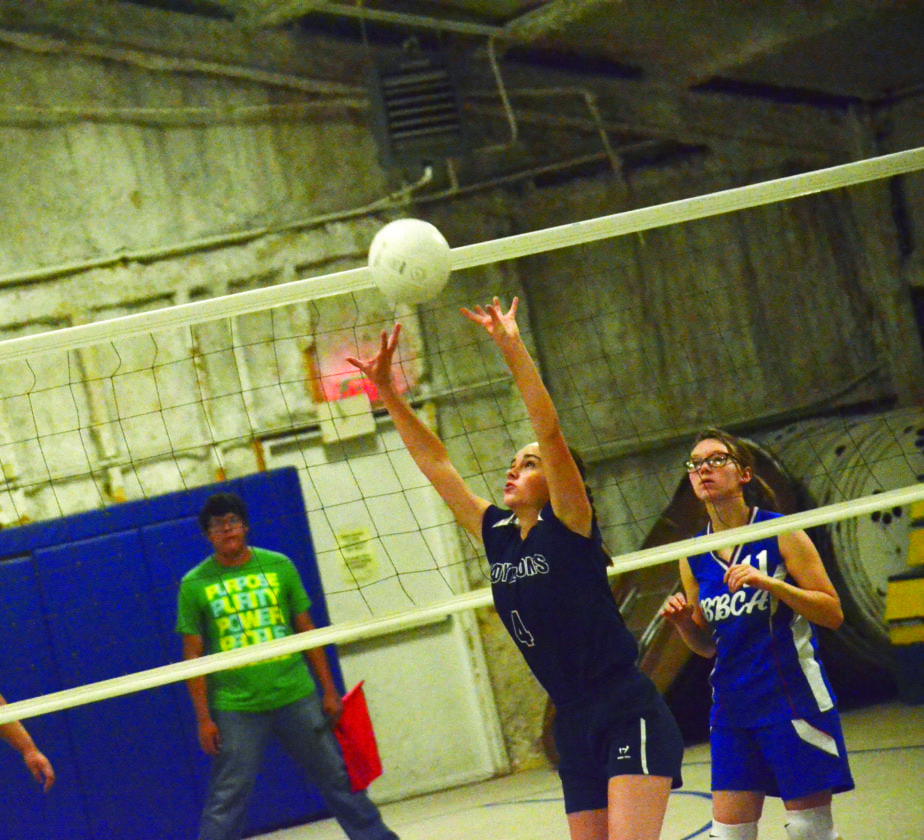 It was a great all-around team effort from the Lady Lions, who now move on to play Erie Bethel on Friday at Venango Catholic High School.

WCCS never trailed in the entire match, jumping out to a 10-3 lead in the first set on the strength of kills from McKenna Phelps and Emma Marino.

It was Marino’s set for sure, as she had three more kills as the lead continued to balloon and ultimately the set was closed out on a Rachel Beatty kill.

The second and third saw the Lady Lions really assert themselves in all facets of the game. 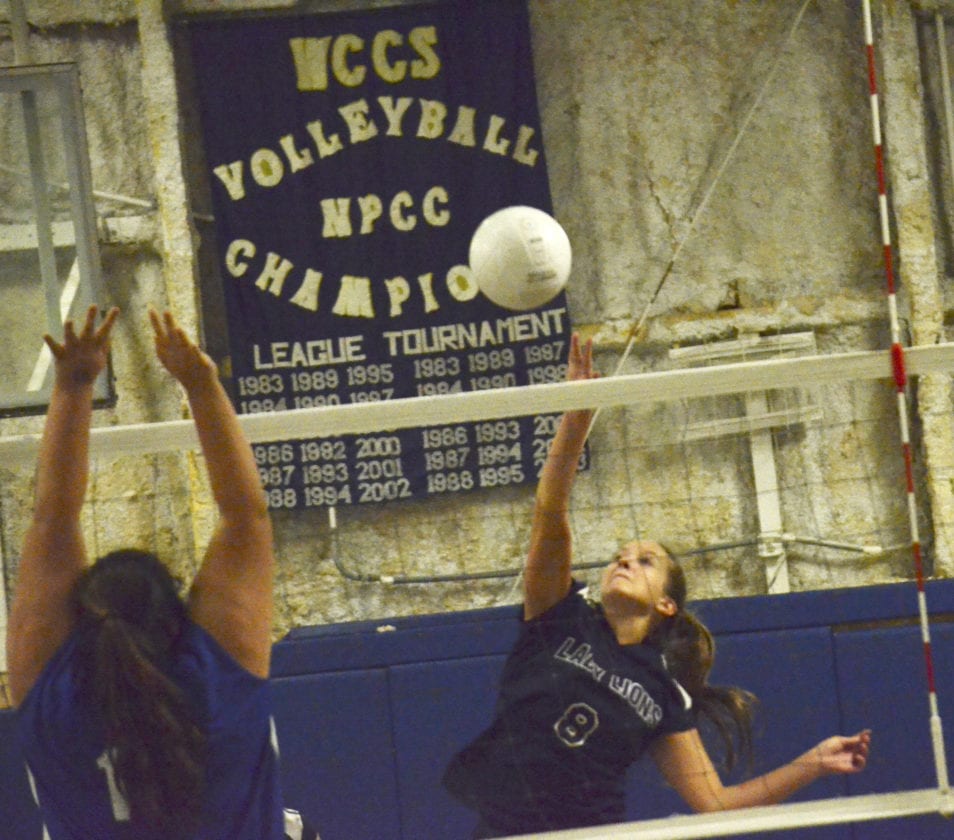 It was 3-2 early but a kill from Phelps sparked a 11-2 run that helped the home team seize control.

There was no doubt in the third, as WCCS jumped out 9-1 on the strength of Kiara Baker and never looked back.

It was a serving clinic for the Lady Lions, who got solid contributions across the board.

Friday’s match against Erie Bethel will be at 6 p.m. 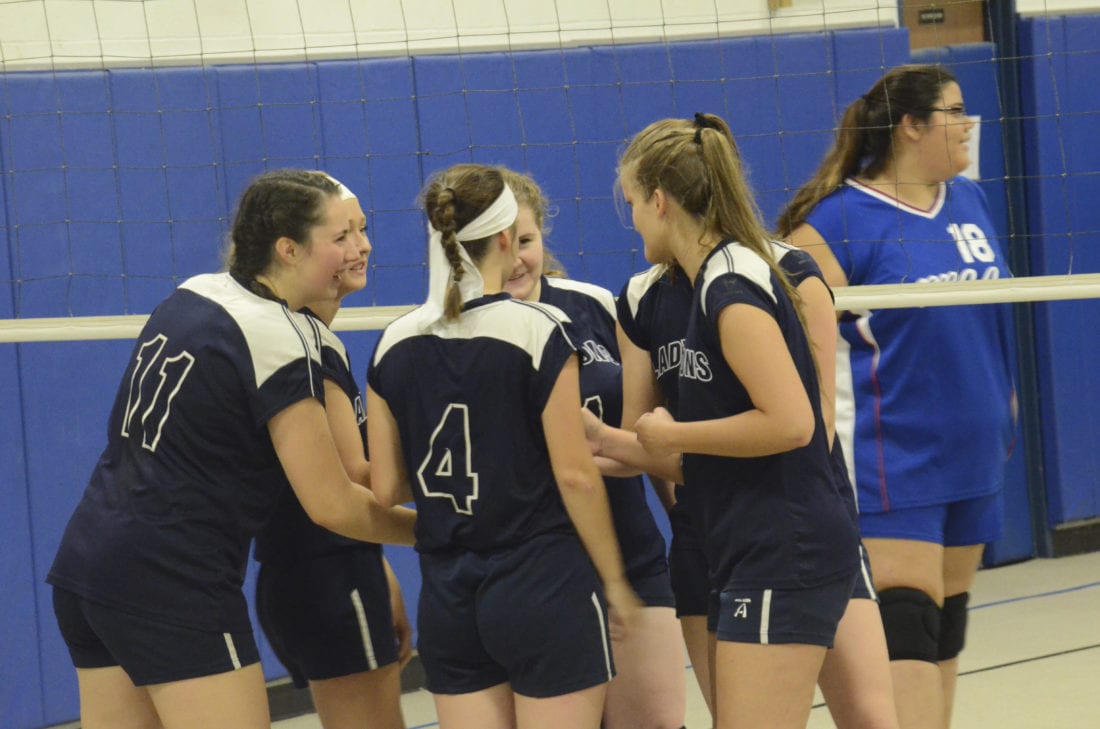 The winner will advance to the NPCC championship Saturday at 3 p.m.