I didn’t check the weather forecast 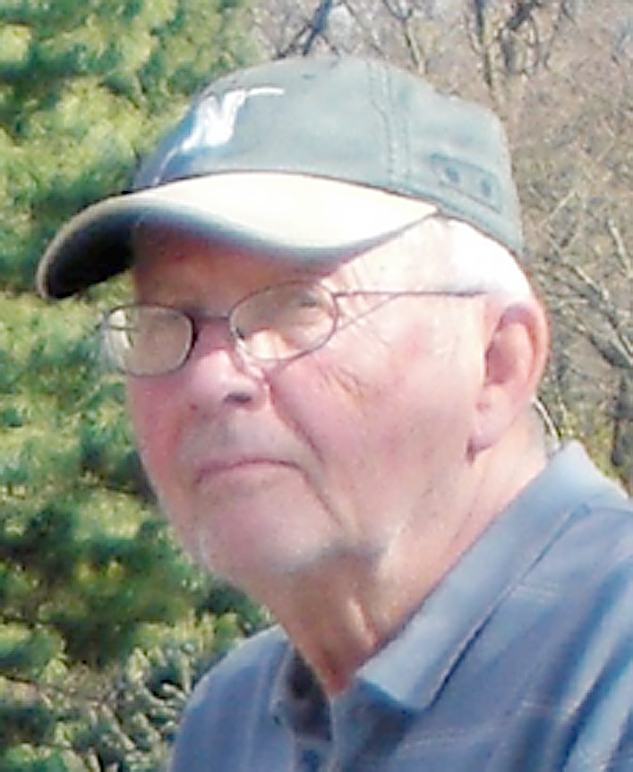 “One’s reach should not exceed his grasp,” is a truism I should have abided by a few years ago when I decided to expand my nautical endeavors by acquiring a one-man rowing scull.

I’ve done a modest amount of rowing over the years, including when I had a sailboat moored off Presque Isle State Park in Erie and used a small rowboat I kept along the park’s shore as a tender to reach the larger boat.

On some trips to the park, I would perhaps just do a few chores on the larger boat (such as cleaning up messy sea gull droppings) and then go for a row on the smaller boat.

When even younger, I used to row a runabout our family owned … but without the engine attached

I also have often rowed two aluminum canoes from our cabin at Althom on the Allegheny with the help of a rowing attachment fastened to the center of the crafts.

This allows a lone person in the canoe to go upstream or travel into a head wind with much less difficulty than if he or she were seated at the canoe’s stern. I bought the seat years ago as an accessory when I purchased a 17-foot Grumman canoe.

(That canoe was stolen from along the side our home in Boardman one Halloween Eve. A policeman who spotted the thieves carrying the canoe along the edge of a nearby cemetery thought they were just pranksters and didn’t stop them. I now use the Grumman seat on a lightweight Alumacraft canoe, also 17 feet long, I bought as a replacement.)

With my background in rowing, some years ago I rather rashly decided to purchase a 16-foot one-man rowing scull I saw advertised in an on-line catalog.

I figured that I could car top it to local bodies of water (such as the lakes in Youngstown’s Mill Creek Park, Berlin Reservoir or Lake Milton) as pleasant fair-weather excursions.

It wasn’t long after I placed the order (easily paid for by credit card of course) that I was the owner of an absurdly thin bright yellow scull equipped with very long oars that hinged off the center of the craft which a rower could sweep in long arcs from a sliding center seat.

I took the craft out to Lake Milton and quickly became aware just how difficult rowing a one-man scull is. (My senior citizen status certainly didn’t help the situation.)

A rower must keep his back centered on the line of travel. Any turn to view the course ahead tips the craft, making recovery of oar strokes difficult. Any wave action also causes problems.

I quickly decided that taking sculling trips to bodies of water near Youngstown wasn’t feasible, so I hauled the skinny scull up to our cabin on the Allegheny where I became more proficient in its use on the quiet Althom Eddy.

But it was still, at least for me, an unpractical craft for getting some exercise in pleasant natural surroundings. Each outing was a modest ordeal.

I knew that trying to sell the scull locally would be futile. So, I decided to just give it away and just absorb the not-paltry purchase price.

But an Erie rowing club, to my surprise, declined my offer and I don’t recall receiving any replies to offers I must have sent elsewhere.

I then decided to extend my offer to regional colleges with rowing (or “crew”) programs.

One, Ithaca College (which is located at the southern tip of Cayuga Lake, one of the Finger Lakes of eastern New York State) was interested and they sent two fellows down to Althom one late summer day to pick up my beautiful but impractical (for me) yellow scull.

They kindly observed that in my rather dubious honor, the scull would be named “the Stanger” for the life of its future use at Ithaca.

I later also received an invitation from Ithaca College to attend an event at Lincoln Center in New York City honoring benefactors of the college. (But I decided that the modest value of my “donation” hardly warranted my attendance.)

Throughout the years my since brief tenure as an inept “sculler” I have continued to enjoy frequent excursions on my rowing canoe, including many trips up and down the Althom Eddy.

And at Presque Isle State Park I have taken rides through the lagoons there, starting at the marina and continuing west to Misery Bay, and from there out into the bay. From there my route follows the bay shoreline back to the marina.

It was a number of years ago (when I was younger and more venturesome) that I took what turned out to be an arduous and exhausting excursion on the rowing canoe.

This was a trip around Presque Isle, starting at Beach One and ending up on the bay side of that beach.

I rowed through the channel separated by cement walls on both sides that divides Presque Isle from the mainland without any trouble, but when I entered the bay the heavy clouds that had formed in from west had moved in and it started to rain heavily.

I pulled the canoe up onto a low dock that jutted out from the bay’s south shore and waited under a canopy there until the downpour lessened.

I then started to row back down the bay, following Presque Isle’s south shore. But the heavy rain resumed, and I had to occasionally stop and drain the water from the canoe by tipping it over along the shore.

By the time I reached the head of the bay where my car was, I was exhausted and, of course, completely drenched. But I still had to load the canoe onto the car and drive back to Althom.

I developed a fever the next day which endured for a couple more days as my body fought the wear and tear it incurred in that long row down the bay in the rain.

I don’t recall whether I had paid much attention to the weather forecast before starting to row around Presque Isle that seemingly fine day … but I should have. 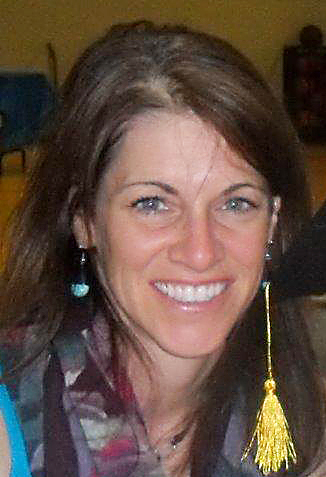 In support of community health 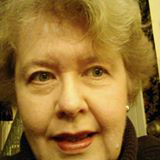 Daffodils, the flower of spring