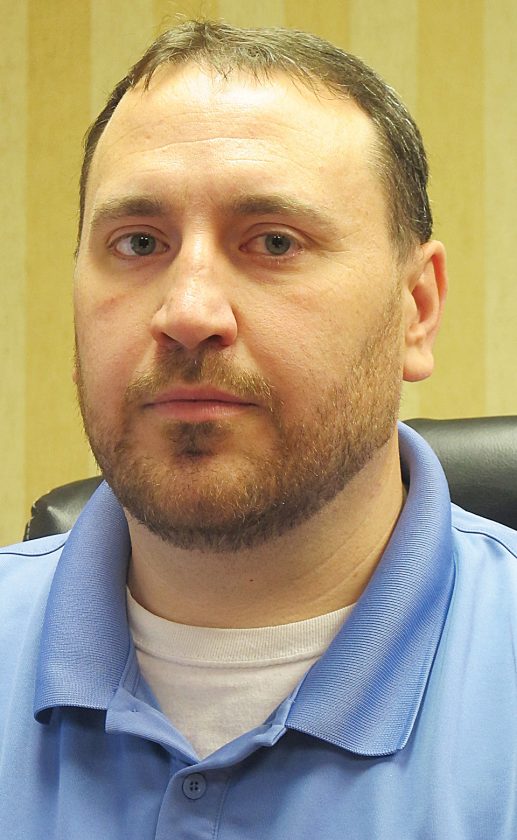 Every once in a while, it feels like I should buy my wife jewelry. Not because I’ve done something wrong, but because we have three sons who are so much like me, and this isn’t a compliment. It’s downright scary.

There are times our house is more like a Wild West saloon The ruckus when all four of us get going is remarkable.

But my middle son, Isaac, is the apple that not only fell directly out of the tree. He is the apple that hit every branch on the way down. I use humor and sarcasm to deflect when I’m uncomfortable. He uses it as a tool — a finely-honed laser.

Whenever I tell anyone a story about Isaac, I start with one interaction with him when he was 12. My older sister, Cara, was having surgery. My wife Jodi and I sat down with the boys to explain what was going on with their Aunt Cara and what she was going through. I don’t remember the specifics three years later, but it was a surgery on her colon. We went through all of the particulars — the risks, and the benefits — and asked the boys if they had any questions. Dear ol’ Isaac raises his hand like we’re in school and says, with dramatic pause included, “does that mean (pause for effect) she has a semi-colon?!”

I tell this story in my newsroom and the reporters love it. I, as a father, was mortified, and deep down really proud. It’s important for your kids to think on their feet and be able to vocalize their feelings in uncomfortable situations. But this moment made me realize, we were in trouble.

Fast-forward to a few weeks ago — Jodi receives a call from the school nurse at WAHS. Isaac passed out in first-aid health class. They were watching a video on open-heart surgery… Down goes Isaac.

He’s now fine. He was run through a battery of tests by the wonderful staff of Warren General’s Emergency Room and diagnosed with whiplash and a concussion. But after we had him settled at home, Isaac looks at Jodi and I and says, “guess what I said, when I woke up from hitting the floor in first-aid class?”

No clue Isaac, what?

“At least you get to work on a real person.”

So, yes, Isaac is fine, and the finely-honed laser is fine, too.