Tweeting is the new honking 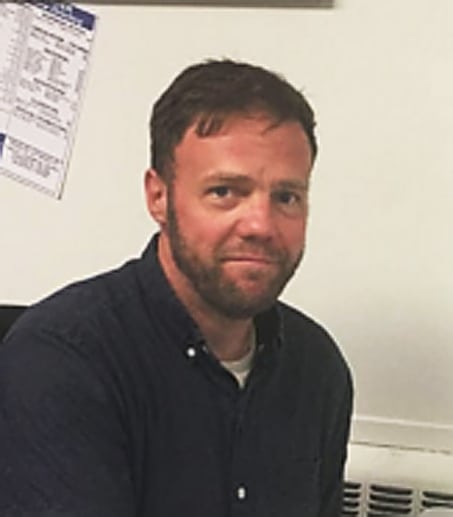 We’ve all been there. You’re waiting patiently at a stop light when someone lets out a toot or two.

Maybe you’re the honker, maybe you’re the honkee, but chances are pretty good depending on how long you’ve been driving that you’ve either been one or the other. Whether or not anyone would admit to blowing their horn out of pure frustration is irrelevant.

It recently occurred to me that prior to social media, this might have been the closest thing people had to a relatively anonymous public platform for voicing a wide range of emotions.

There are the friendly beep and wave, the celebratory wedding honk, 4th of July crowd honks, the obnoxious long honk, and of course there’s the–you don’t know what you’re doing and should be taken off the road–honk.

If you’ve ever been on the receiving end of this, you might have caught a glimpse in your rearview mirror of another driver’s flailing arms and lips that read WTF. Maybe you know what you did, maybe not. All you do know is that you now have to carry around with you all day the knowledge that you did something that offended a complete stranger so much that it compelled them to press that button.

The evolution of the car horn goes back a long way. Originally, there was a person with a bell or a horn stationed at intersections waving a red flag to alert motorists before someone had the brilliant idea of adding them to the vehicles themselves, thus forcing potentially thousands of skilled intersection honkers to develop new skills.

Some of the earliest car horns were dramatic and piercing. The Klaxon, well-known for its signature AWOOOGAHHH!!! the sound was effective at clearing a path, but perhaps triggered an anxiety attack or two in the ill-prepared.

Then, of course, there are the iconic melody horns such as La Cucaracha, The Dukes of Hazzard’s Dixie horn, or the military’s First Call before reveille, also known as Call to the Post at the start of horse races.

Of all these variations, their purpose as related to automobiles has always been primarily about safety. As the twentieth century wore on, car horns were developed that were relatively more pleasant to the ears, but still capable of penetrating through background noise.

As the function improved, so too did the regulations surrounding their usage. Now there are laws that state when and where the use of your car’s horn is legal.

Whether or not these laws actually prevent erroneous honking isn’t clear. I cannot speak for everyone, but I know if I toot, I mean it.

If you grew up around here, you likely abhor the idea of being stuck in dense city traffic amongst the meaningless cries of the all-important rush hour crowd. So thankfully, most use it sparingly.

But all this does is make it all the more humiliating when a honk has your name on it. Even worse when you’re the one blowing your horn. You can’t take that honk back.

The internet has become a virtual traffic jam. Now, instead of tempered glass, steel and asphalt between us, there’s silicon, code and thousands of miles of fiber optics separating us. Trying to find any real meaning might be like trying to find a single happy beep and wave on the LA freeway.

I try to keep this in mind in an effort to avoid posting something stupid online. It’s going to happen, just like the occasional angry toot, but hopefully less often than I would otherwise.

Let’s hope as this century wears on we learn to use the same discretion with our online identities.

A well-placed honk, or tweet, can change the world, for better or worse.