Right outside my window 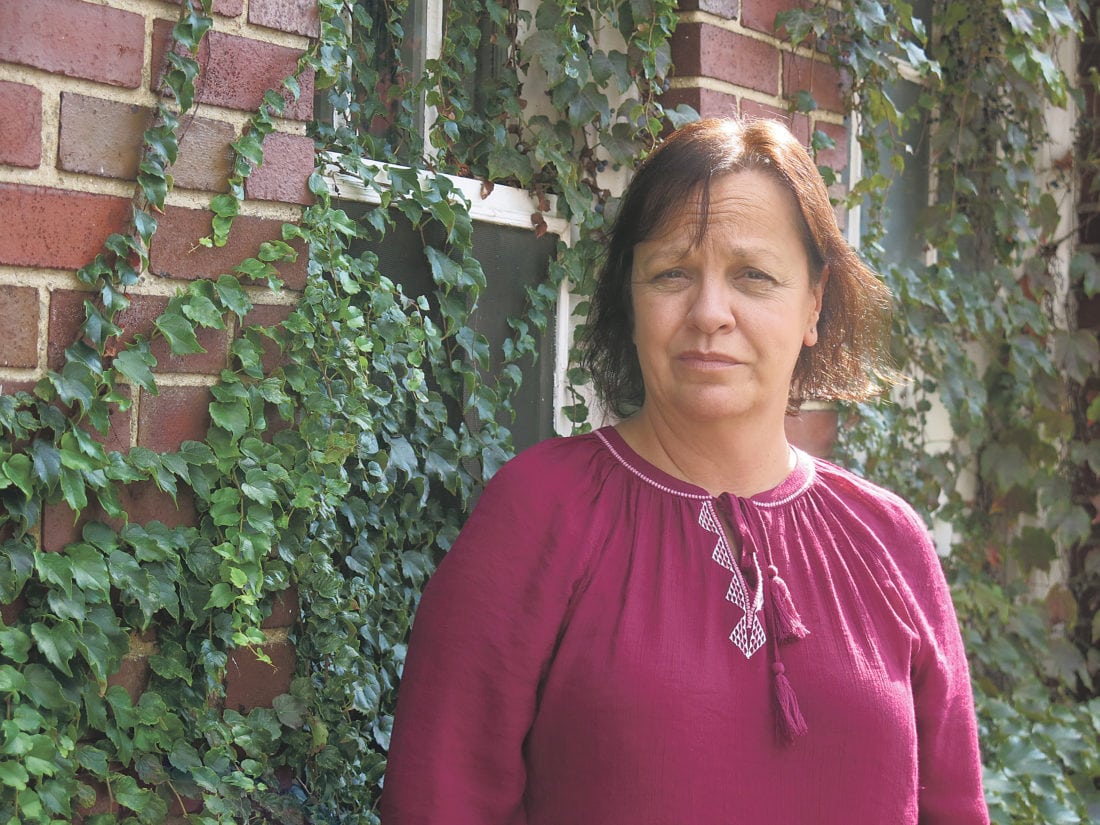 Not long before the sloppy end to the Kentucky Derby, another fiasco of nature took place right in my own front yard.

It was hard to tear myself away from the array of NFL players flaunting their pastel suits and derbies on the television screen, but a brouhaha was going on right outside my window.

A pair of robins were chirping and hopping around frantically as a large black crow sat perched on the edge of my roof.

I never noticed a crow in that spot before so I peeked out the window. I was just in time to witness a murder — in the first degree.

I have no doubt that crow watched and plotted as the robins scoped out what they thought was a safe and secluded spot to raise their children tucked inside a rhododendron bush. The pair spent weeks picking out the perfect sticks and other stuff to create a cozy little nest.

Then that crow watched and waited for them to slip away for just a moment and BAM! That crow swooped down and kidnapped one of their children. While the egg was intact as it flew away, no doubt it wasn’t taken to a “better home.”

The image of that fragile blue egg in that big invasive beak will be etched in my brain forever.

Just one large crow and one brutal murder.

What do you call a grouping of crows? A murder. Many birds live alone, but crows live in a group called a murder.

Murder is not the only collective noun for a grouping of crows. A horde, hover, muster, parcel are also listed as collective nouns for crows. None of the chosen names seem particularly flattering.

Some birds, possibly those who don’t engage in killing the children of their feathered friends, have had pleasant group names bestowed upon them.

Take for instance a “convocation” of eagles or a “charm” of hummingbirds.

After the blatant display of disregard for the sanctity of the robin’s nest that I witnessed, I’d say the collective name for crows is appropriate.

Yes, I understand all about “the circle of life” and the concept of “survival of the fittest.” I watched The Lion King plenty of times.

So, to make sense of the horrific act, I asked this: “So the crow eats the robin eggs. The robins can try again next year. Who eats the crow?”

It seems the answer is, most often, it’s people. Well, not literally.

To eat crow implies an unpleasant action since the flesh of the crow is believed to be unpalatable. As an expression, it denotes the anguish of humiliation at having to admit to wrongdoing or being mistaken.

Lorri Drumm was transplanted to both Warren and its newspaper in 2018. Since then, every day has started with visions of Conewango Creek and ended with a little bit more knowledge of the local area. A former reporter from Crawford County, Drumm’s resume includes a 10-week internship at the Pittsburgh Post-Gazette and an almost fellowship at Marquette University.

As a lifetime resident of Warren, I continue to be amazed by our strong community. A community that stands united ...