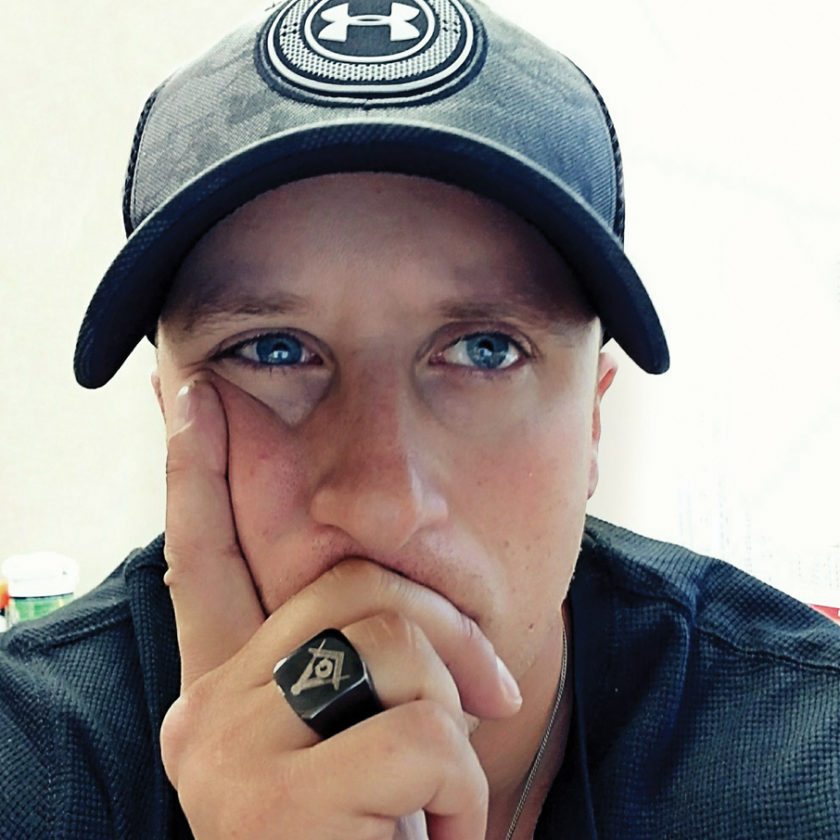 As the baseball season was ending for this Yankees fan, I found myself accepting that 2018 wasn’t going to bring New York its 28th World Series championship.

Down 4-1 at the seventh-inning stretch, I was bumming pretty hard. The previous night, the Yankees were smoked 16-1, and this was just going to be the nail in the coffin. I typically hold out hope in baseball, especially with the Bronx Bombers but this felt different. I think most fans knew, Boston had us this year.

I turned off the television, got my son ready for bed, and as he borrowed his way under his necessary collection of blankets and stuffed animals, he looks up at me and asks for me to read him a story. This was nothing new and typically resulted in me reading Green Eggs and Ham or Cat in the Hat to him with a various assortment of voices and weird facial expressions that can only be dubbed “total dad stuff.”

But he had no interest in those books. No, he wanted something else. He wanted his New York Yankees ABC’s book.

I get it, he’s a Yankees fan because his dad is, but it struck me as we’re about half-way through this book, how a night that had been filled with my disappointing grumbles about this player, that coach, and anything and everything sports fans complain about, turned into one where my son was sounding out Yankee Stadium or Pinstripes. From A to Z we went through that book, with him repeating every baseball, Yankee, or New York related work in it that I read.

This was really the first time that he was that much involved with the actual book itself where he spoke slowly and tried to get words right. He’s two and a half, and will have no memory of this random Tuesday night in October, but for me it was one where he, at the perfect time, took our love for baseball and bond as father and son and unknowingly put them together in a 15-minute moment that I am able to share with everyone and will inevitably look back on as another time in my life where he somehow changed my day instantly.

Sports, movies, music, and all other interests and activities that parents introduce to their children certainly help to build a special relationship with them, but it is never for the reason we think.

A parent who encourages their child to play an instrument may do so for many reasons, but the memories that parent will have, and one day share with their child again, will be those late nights where they listen to a new musician slow and steadily become a seasoned one. Those wrong notes played, out of tune sounds, will always sound like beautiful music to a parent’s ear.

One of my first memories of watching movies like Grease or The Wizard of Oz coincided with knowing that they were some of my mother’s favorites when she was growing up. I didn’t just know that fact, she told me and my siblings because she was excited for us to relive her childhood. Just as my mother and many of your parents did, I have not hesitated to introduce my son to my favorites, like Batman, Teenage Mutant Ninja Turtles, and Nightmare Before Christmas. It isn’t the movie that matters, it is the hour to two hours that you spend with them, as they have the same look on their faces that you felt when you were young. During that movie, despite being parent and child, you are a kid right along with them. Children feed off of our excitement and will carry on that tradition because of it.

I guess, the point I am making is that we don’t always know what about today will be memorable. We could have a day full of disappointment, and one classic movie night, or an off-key melody, or even just sharing a book of ABC’s will forever change the way we reflect on that particular day. We may be responsible for teaching children how to develop into adults, expand who they are, and understand the world around them, but they, with no predetermined responsibility, seem to always find a way to remind us just how often the silver lining shines through. They give us today, the memories we will share tomorrow.