No choice on this one 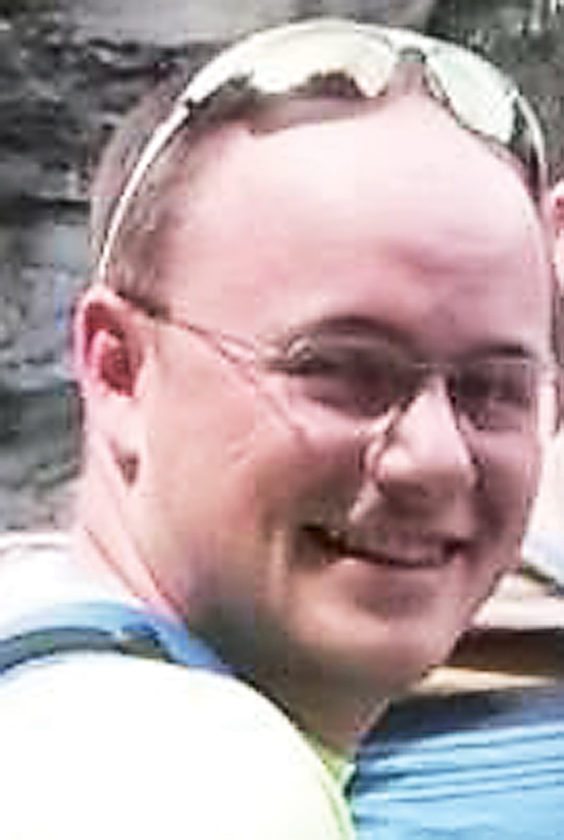 Last week, I wrote a story about proposed state-wide changes to the distribution of basic education funding.

And as we’ve talked about the issue here in the newsroom and I’ve pondered the political and practical implications of what Governor Wolf has proposed, it’s pretty clear that my political view and my practical view simply can’t be in alignment.

That’s an odd place for me.

All existing state funding was to be allocated as it had been previously.

For a district like the Warren County School District, that would maintain its standing as one of the highest state-funded districts according to the percentage of its budget that comes from state basic education funding.

It passed the General Assembly with broad bipartisan support – with no negative votes in the House and just one in the Senate.

But earlier this month, Gov. Tom Wolf said the state should push all funding through the formula.

A statement from Wolf when the funding formula was passed in 2016 said it was aimed at helping “restore equity to Pennsylvania public school districts.”

Whether you actually believe what the governor said comes down to, I guess, how you define equity.

Wolf’s proposed change would send a massive infusion of cash to growing (or at least enrollment-flat), urban and suburban school districts who receive a far lower percentage of their funding from the state than we do in NW Pa.

If I didn’t live in Warren County and, instead, lived in Philadelphia, I would look at Warren County and reasonably think that they were getting a disproportionate share of the state funding pie.

Philosophically, I would think that we all want our tax money to be utilized fairly.

While we can argue about what “fairly” means, it isn’t a reach to conclude that Warren County DOES, in fact, receive an unfair percentage of our funding from the state compared to many other school districts.

So if I accept that assumption – which I think I actually do (the numbers don’t lie) – then I also should be open to what would have to happen to correct the inequity.

But there’s the rub.

I have children that will eventually be in the Warren County School District.

Representative Rapp has claimed that the WCSD would receive a 41 percent reduction in state funding equating to approximately $10.6 million.

A $10.6 million overnight reduction in funding from the state would cripple the district in its current form.

Using the district’s last budget cycle information, the list of “priority reductions,” which included drastic cuts such as a four-day school week and half-day kindergarten, totaled roughly $6.3 million in savings.

Assuming the state would allow the district to implement a higher tax increase than a typical year, let’s give the district 3 mills, or another $1.2 million.

But that same budget information also projects a $5.9 million starting structural deficit for 2019-2020.

And we need to find about $8 million more.

We’ve (Brian Ferry, Brian Hagberg, Bob Patchen and myself) talked through how we could possibly squeeze $8.6 million apples out of this tree and don’t see a way to do it without closing AT LEAST one high school.

Given the bond debt at Eisenhower and Warren, they probably make it through this purge but Sheffield’s bond debt isn’t really tied to the high school and Youngsville doesn’t have any.

They become the logical candidates (even if it doesn’t make a ton of geographic sense).

The lion’s share of the district’s budget is staffing.

And you probably can’t cut too many more staff members district-wide without cutting schools.

The district could seek a public referendum to drastically raise the tax rate in Warren County (a whopping 21.5 mill increase would be needed to make up our calculated difference); but let’s be real – we’re not voting for that.

Representative Rapp said that “without question, I will oppose future legislation that is created based on Wolf’s ludicrous education funding formula proposal.”

Sure, there are probably partisan reasons she would want to come out strongly against the proposal of a Democratic governor.

But, if she’s going to represent her constituents, she’s got no choice on this one.

There aren’t too many political issues that require me to essentially overthrow my political belief in the name of my practical self-interest.

This is one of them.