Nothing but a pleasant time 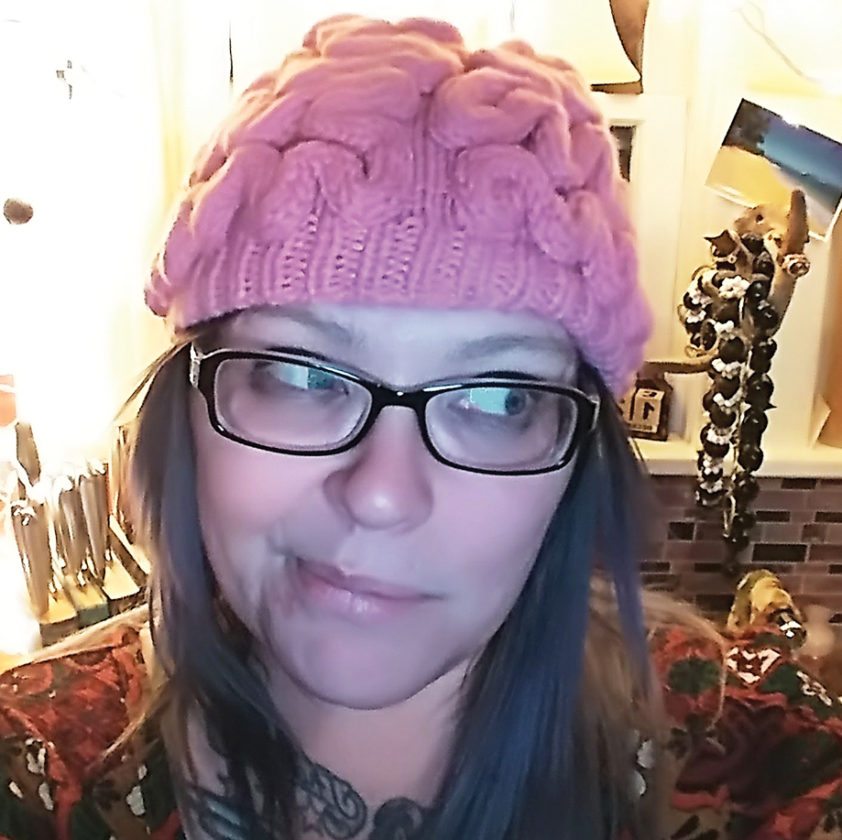 A post on social media has had me thinking for a week or so.

A friend asked for input from anyone in their mid-thirties or above on a question regarding a social interaction that I find myself experiencing more and more as I age.

Among the many options proposed were assuming that they don’t mean it, stopping attempts after three missed dates, going tit-for-tat and leaving efforts to get together on a one-to-one basis, assuming that no effort translates to no interest, and cutting off efforts after a year of ambivalence.

The question she was specifically asking was “what do you do in this situation.”

Lots of great insight was given by lots of different people. I was excited to find out that I’m not the only one who experiences this phenomenon. I’ve also been the ambivalent party. And it used to cause me a fair bit more disquietude than it does now. Mainly, that’s because this really funny thing happens when you have two babies at once: your locus of concern tightens. Considerably. It becomes a bandwidth issue. I simply did not have the cognitive bandwidth, after having my children, to devote to fussing over what the subtext of others’ behavior could possibly be, or what my inability to keep a date might imply to them.

Not in every case. To be clear, the nature of my personality and temperament are such that I always spend more time and energy than is necessary or wise worrying over the social implications and potential fallout of basically every interaction — failed or successful — that I have. It’s something I’ll probably always do. Yet, as I age, I find myself spending less and less time picking apart any given interaction, and certain friendships I have seem to have a certain amount of ambivalence built right into them from the get go.

Recently, I’ve been both the giver and the receiver of ambivalence in this scenario. I have one friend who, over the past year or so, I’ve made several dates with that I have missed. I’ve also made several dates with this friend that she’s missed. A few months ago, during what was meant to be one of those very dates, I found myself sitting at the back of the Plaza on my lunch break, knowing as I took my seat that she wouldn’t be showing up. It’s just an intuitive feeling you get sometimes. I’m trying to pay more attention to intuition. I’ve spent too long trying to ignore it, and that hasn’t been going great.

Either way, I sat down and ordered. I didn’t need to order. I texted her before the menu even arrived at my table and, not having received a text back, I knew I’d be dining alone. I could easily have bailed without so much as putting myself on the hook for the cup of coffee that I wound up ordering, let alone the souvlaki.

I didn’t have to order.

I enjoyed my meal. I caught up on a friend’s blog. I even did a bit of writing of my own, taking in the vintage woodwork, the din of cooks and conversation, and the smells that swirled around in the dim, soft, old-timey spirit of the place. I spent a considerable amount of time that afternoon just word-sketching, distilling the feel of the staple Warren establishment into a collection of words and impressions – a written setting – that I will save for future projects, to be sure.

I left the Plaza that afternoon filled, both physically and personally.

More recently, I’ve been trying to organize a little road trip to Ithaca to visit my college roommate. This has been going on since last month, and schedule conflicts have cropped up, causing me to have to cancel two planned excursions, which I’ve been wanting to double up as an opportunity for a mother-daughter weekend intensive with Harper. She was sick the last time June and I went, so I’ve been promising her own Ithaca rapport-building weekend with mom for some time as a result. I’m pleased to report that it will finally be going down this weekend, meaning that I don’t have to let down either my daughter, nor the woman who’s been my closest friend for half my life – the woman whose first child was born two months before my girls, and whose weddings (and my divorce) we both saw one another through – for the third time in a row.

But here’s the thing: This friend and I could go months without having a conversation of any depth, but I can rest assured that, barring some interpersonal apocalypse that I can’t possibly predict, when we do find ourselves in one anothers company again it will be as if no time had passed at all.

Because maybe, in the case of an ambivalent friend, her purpose in my life is not to meet me at the Plaza at all, but rather to get me to the Plaza, so that I can spend the afternoon there with myself.

So. To answer my social media friend’s question, what do I do in the case of an ambivalent friend? I wait for her to make plans and then I show up expecting nothing but a pleasant time.

Whether it’s time spent with her, or time spent with myself, couldn’t possibly matter less in terms of it being pleasant. And necessary. Because if she doesn’t show, I can take it as a sign that I needed some alone time. And that she didn’t stand me up. She just helped me to take it.