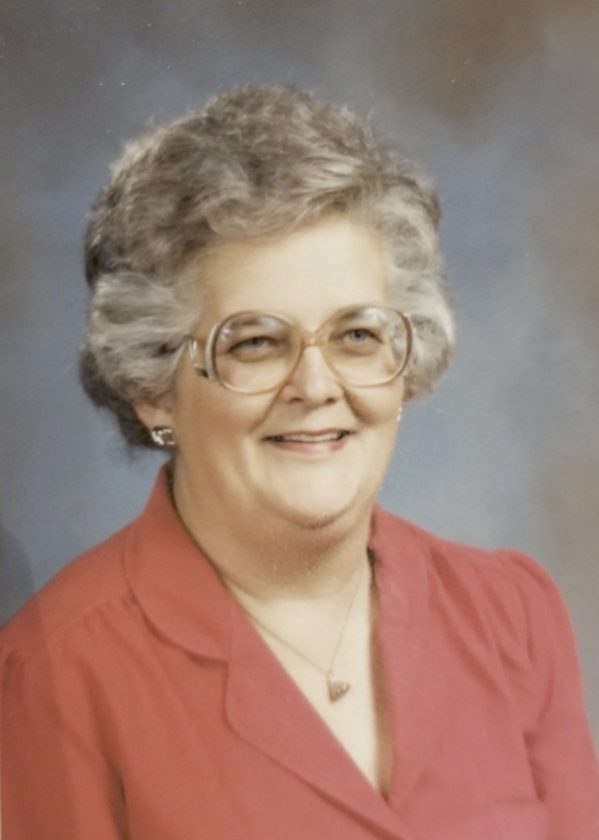 Mary was born March 23, 1935, in Youngsville, Pa., the daughter of the late Harvey and Edna Olson Withington. Mary was a graduate of the Edinboro University, and then earned her Master of Education degree from Penn State University. She was a teacher for the Warren County Schools for many years, from which she retired.

Mary was a member of the First United Methodist Church of Warren, a member of the United Methodist Women, the Allen Class, and was a Sunday school teacher. She was also a hostess at the Methodist Missionary Home at the Chautauqua Institute for many years. Mary was also a member of Alpha Delta in Edinboro, Delta Kappa Gamma, the Blue Stocking Club, the Salvation Army, and an alumnus of CLSC of Chautauqua. Mary was a very active woman with a loving family and many friends that will miss her dearly.

In addition to her parents, Mary was preceded in death on Feb. 25, 2002, by her husband, David A. Merenick, whom she married on Aug. 19, 1962; two sisters: Mildred Withington, and Ruth Hallberg; and two brothers: John and Clarence Withington.

Friends will be received at the Peterson-Blick Funeral Home Inc., 1003 Penna. Ave. E. Warren, Pa., on Thursday, July 9, from 6-8 pm. , and for one hour prior to a funeral service to be held on Friday, July 10 at 11 am at the First United Methodist Church, 200 Market Street, Warren, with Rev. Dr. Mark Hecht, pastor, officiating.

Burial will follow in the Warren County Memorial Park.

Those wish to send condolences online mat do so by visiting www.peterson blickfuneralhome.com