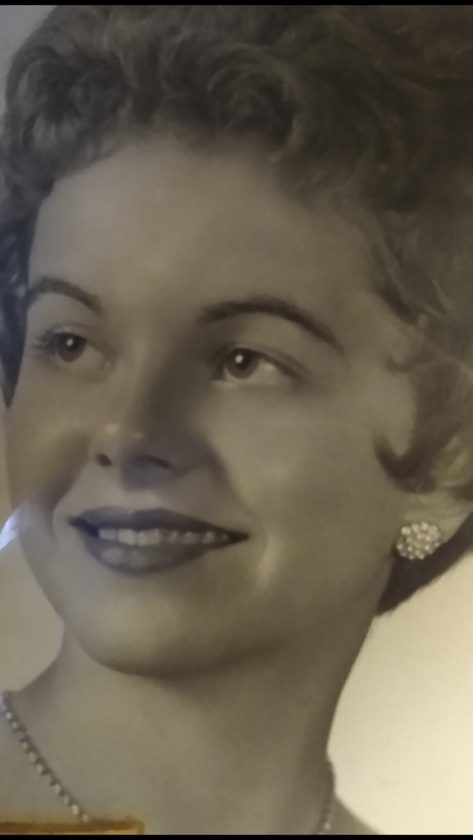 Karol Lynn ”Kay” Erickson, born May 15, 1942 in Bradford, Pa., passed away as a lifelong resident of Warren, Pa., on Saturday, July 25, 2020, surrounded by her family and friend at her residence. She was 78 years young. She was born to Paul B. and Mary E. Sheldon Abernathy.

Karol graduated from Bradford Area High School in 1969, then shortly after marrying Martin A. Snider, having three children.

Shortly after graduating from Jamestown, N.Y. School of Practical Nursing with honors of the Margarete E. Nelson Award, acknowledging one of the highest in her class, she was then married to the late Creek Erickson. She received a certificate in the love of calligraphy writing. One of her utmost passions was cooking/collecting recipes. Very involved with AFSCME local union and political parties, acting in all areas of the union, serving as president at one time while being employed with the Warren General Hospital for 30-plus years. She was passionate in the planting/ growing of all types of flowers and the love of all animals.

In addition to her parents, she was preceded in death by a brother, Sheldon T. Abernathy.

A private funeral service will be conducted at the convenience of the family. Those wishing to place memorials may do so through Hospice of Warren County, www.hospiceof warrencounty.com 1 Main Ave., Warren, Pa.

Those wishing to submit email condolences may do so by visiting www.lewis funeralhomeinc.com

The Donald E. Lewis Funeral Home Inc. has been entrusted with funeral arrangements.