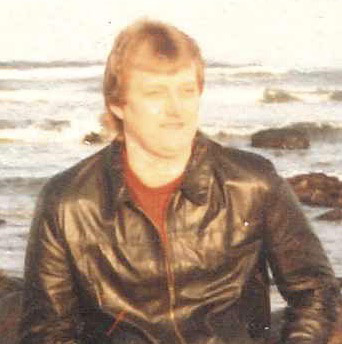 John S. Kostkas, 59, of Warren, Pa., formerly of Tidioute, Pa., died at his residence, and was found, Friday morning, May 29, 2020, after suffering an apparent heart attack.

He was born July 15, 1960, in Warren, Pa. John was a 1978 graduate of Tidioute High School. He was employed as a mechanic with G.T.E. Sylvania for 10 years, working in Warren and St. Mary’s, Pa., and Henniker, N.H. He was also employed as a polisher at the former National Forge Company. He had lived in Monterey, Calif., and Henniker, N.H., moving back to Warren, Pa. He earned a brown belt in Shotokan Karate, was an avid Boston Celtics, Pittsburgh Steelers fan and avid hunter. John enjoyed and looked forward to his hunting trips to Wyoming with his dad, brother, uncles and cousins.

A private graveside funeral service will be conducted at the convenience of the family in Tidioute Cemetery, Tidioute, Pa.

E-mail condolences may be sent by visiting www. lewisfuneralhomeinc.com The Donald E. Lewis Funeral Home, Inc. has been entrusted with funeral arrangements.